Oppo has teased a new wireless charging solution that appears to work when a phone is held as much as a foot above a charging pad. The company has shown off the tech in a 30-second clip on its Weibo page to coincide with MWC Shanghai. The clip shows the Oppo X 2021 rollable concept phone, announced in November, charging above the pad, even when held at an angle.

The Chinese manufacturer is the latest to announce a truly wireless air charging solution, following Xiaomi and Motorola’s teases from earlier this year. Back in January, Xiaomi announced Mi Air Charge Technology, which it says can charge multiple devices at 5W “within a radius of several meters.” The next day, XDA-Developers reported on a demonstration from Motorola which showed one of its phones charging 100cm away from a charger.

Details are thin on Oppo’s new solution, but Android Authority notes that the teaser trailer suggests its range might be more limited than Xiaomi’s competitor. The video’s presenter makes a very deliberate effort to hold the phone directly above the charging mat. However, the charging is shown working even when the phone is slightly tilted above the wireless charger, and while playing back a video.

Distinctions like this are academic right now since none of these technologies have been released in commercial products. Xiaomi has confirmed its technology won’t be ready to release this year, and the rollable phone that Oppo used for its demonstration also doesn’t have an official release date.

Motorola Edge Plus review: Not perfect, but on par

Motorola Edge Plus review: Not perfect, but on par 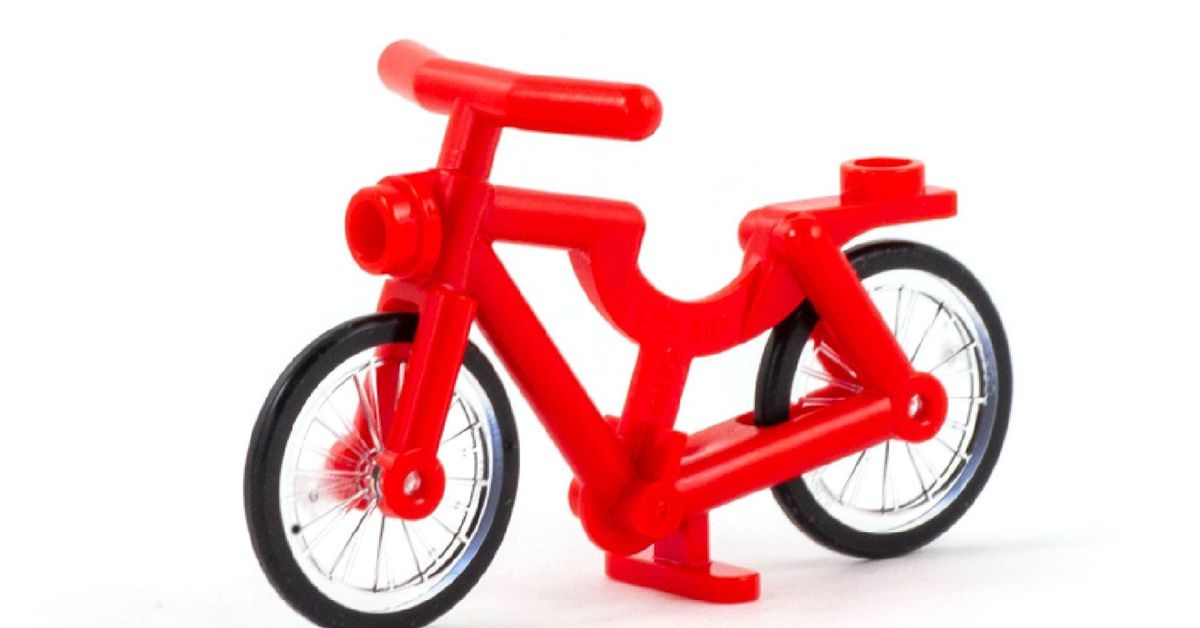 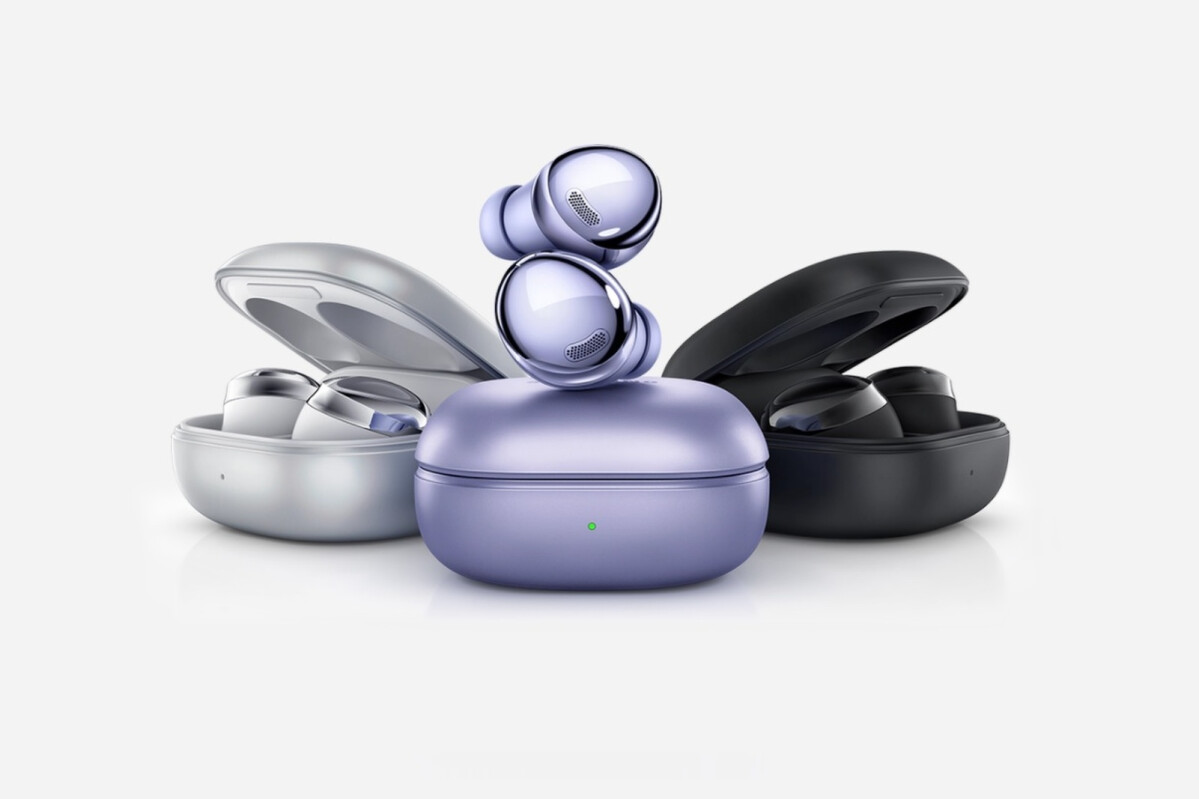 Galaxy Buds Pro colors – which color should you get?

TikTok Tightens Privacy Features for Under-18 Users, Accounts of Those Aged 13-15 Will Be Private by Default Putting the cool in wireless charging