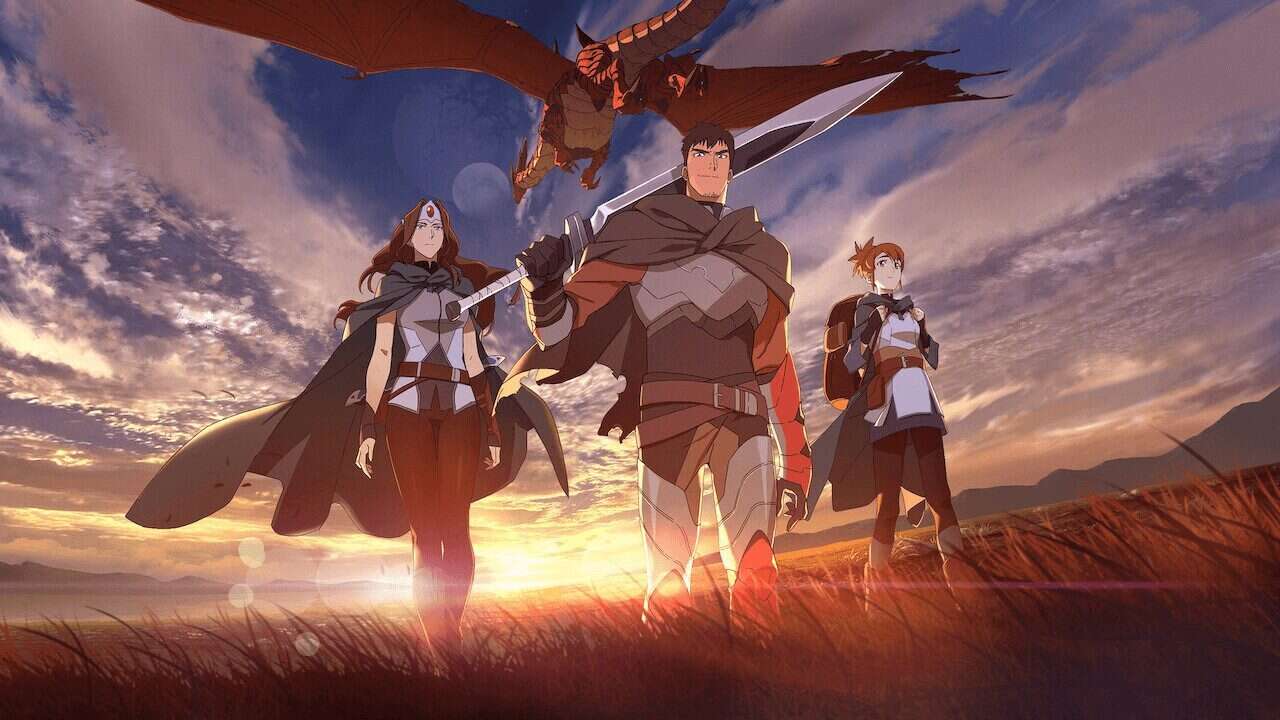 Netflix has released a trailer for Dragon’s Blood Book 2, along with an announcement that the next batch of episodes will hit the streaming service on January 6.

The animated epic anime premiered on Netflix back in March, and within a month, it was revealed that Season 2 was already greenlit. The series, based on the popular Valve game series Dota, followed the Dragon Knight Davion and explored the series’ lore. The show was a joint production between the South Korean Studio Mir and the American company Kaiju Boulevard, with animation by another South Korean studio, Production Reve. The series is created by Ashley Miller (Thor, X-Men: First Class). Check out the new clip below.

Based on this and previous announcements, it looks like Season 2 is likely to showcase the elf Invoker’s (Troy Baker) revenge upon the goddess Selemene (Alix Wilton Regan). Terrorblade (JB Blanc), is expected to acquire the majority of Eldwurm souls that remain–which would grant him the ability to remake the world in his own image. Fans won’t have to wait too much longer–less than a month as of this writing–to see what will shake out.

The anime is based on the popular Valve game series Dota, which began life as a fan-made mod for the Blizzard game Warcraft III: Reign of Chaos. Chaos. “DOTA” stood for Defense of the Ancients, and the series is credited with kicking off the MOBA (Multiplayer Online Battle Arena) genre (League of Legends, Heroes of the Storm, etc.).

10 Years On, Guild Wars 2 Is Still One Of The Best MMOs Around