Dragon Ball Super just expanded the Dragon Ball franchise in a major way that could go far beyond Goku, Vegeta, and the story of the Saiyan race. The new Dragon Ball Super arc “Granola The Survivor” has given us a much bigger look at how the galactic underworld has shifted ever since Freeza’s resurrection and the bloody crime spree of Moro and his Moro Corps – which includes more criminals and mercenaries becoming aware of the Dragon Balls existence. Granola’s story arc has revealed that there are many other Dragon Balls out there in the galaxy – and subsequently, many new stories about them that could follow!

In “The Evolution of Planet Cereal” we get to see Granola’s homeworld Planet Cereal and learn of its turbulent recent history. After being decimated by Freeza and his Saiyan Great Ape army, Cereal was taken over by the Heeters Force, as their own personal real estate renovation project. Eventually, the Heeters sold Cereal to The Sugarians, a race that lost their homeworld. When the Sugarians settled on Cereal, the surviving natives had to relocate. Granola ended up living on a mountain with a conspicuous roommate: an elderly Namekian.

It turns out Granola’s Namekian friend has spawned his own set of Dragon Balls: two of them. A cut scene on Planet Namek reveals a new secret Namekian origin: the alien beings are actually from a different dimension altogether! Namekians traveled to Universe 7 – but they didn’t all settle on Planet Namek. Those that settled in other places have their own sets of Dragon Balls – in different sizes, numbers, and power – spread across the multiverse.

This big twist in the Namekian origin story brings Dragon Ball back to the core concept of its title. The series has played with the ideas of different Dragon Balls (and their different Dragons) both in and outside of canon. However, the canonized story has only seen the Earth and Namkeian Dragon Balls at play; now there’s an entire galaxy of them out there, with many stories to be told about how they’re used – stories that don’t require any sort of connection to Goku, Vegeta, or any of the Z-Fighters. “Dragon Ball” as a concept is now a much bigger canvas for Akira Toriyama and/or Toei Animation to play on – and they’ve wasted no time getting started.

Dragon Ball Super chapter 69 ends with the story of Granola locate his Namekian roommate’s second ball, summoning the dragon, and making a wish: to become the greatest warrior in the universe.

Already we have a story where a different warrior took center stage to seek out and use the Dragon Balls. Granted, Granola is now on a collision course for Freeza and presumably the surviving Saiyans (Goku, Vegeta… Broly?), but this is just a starting point. All those Dragon Ball spinoff fans have been rumbling about the last few years just became a whole lot more possible.

The Animated Series’ Most Hateful Villains Are Targeting Captain America

The Animated Series’ Most Hateful Villains Are Targeting Captain America 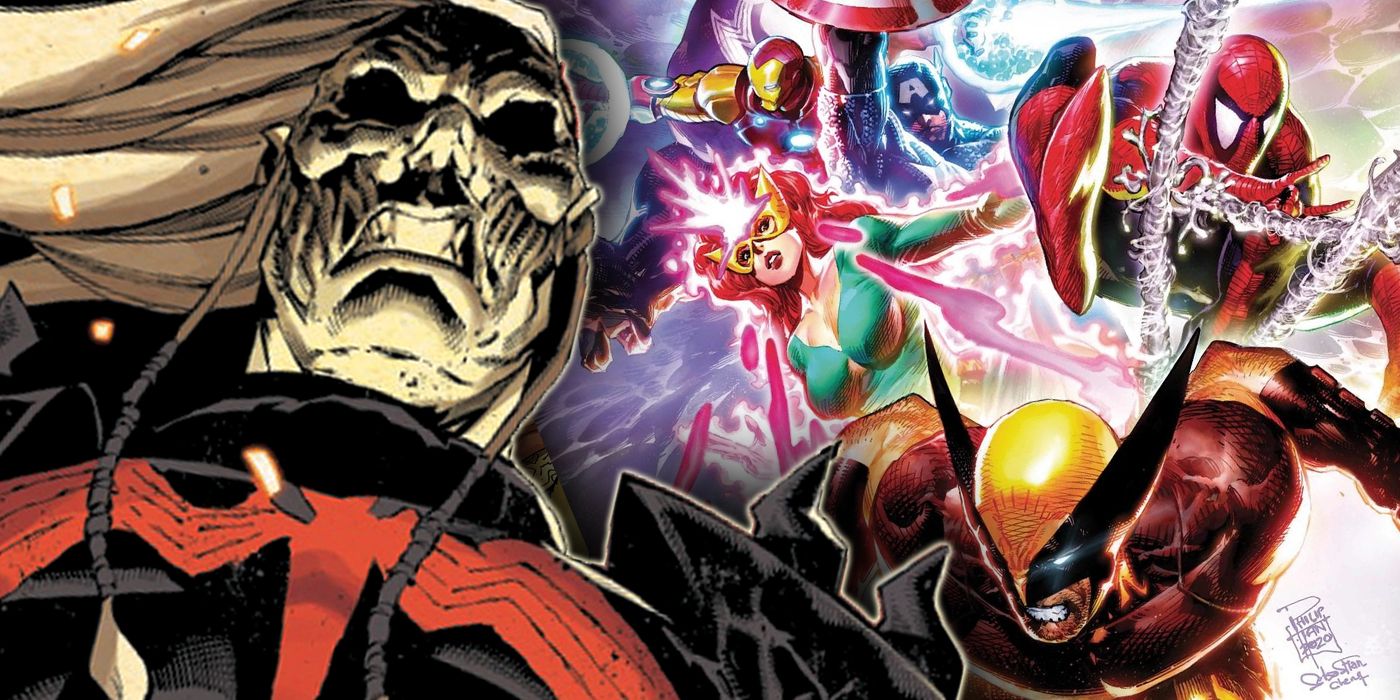 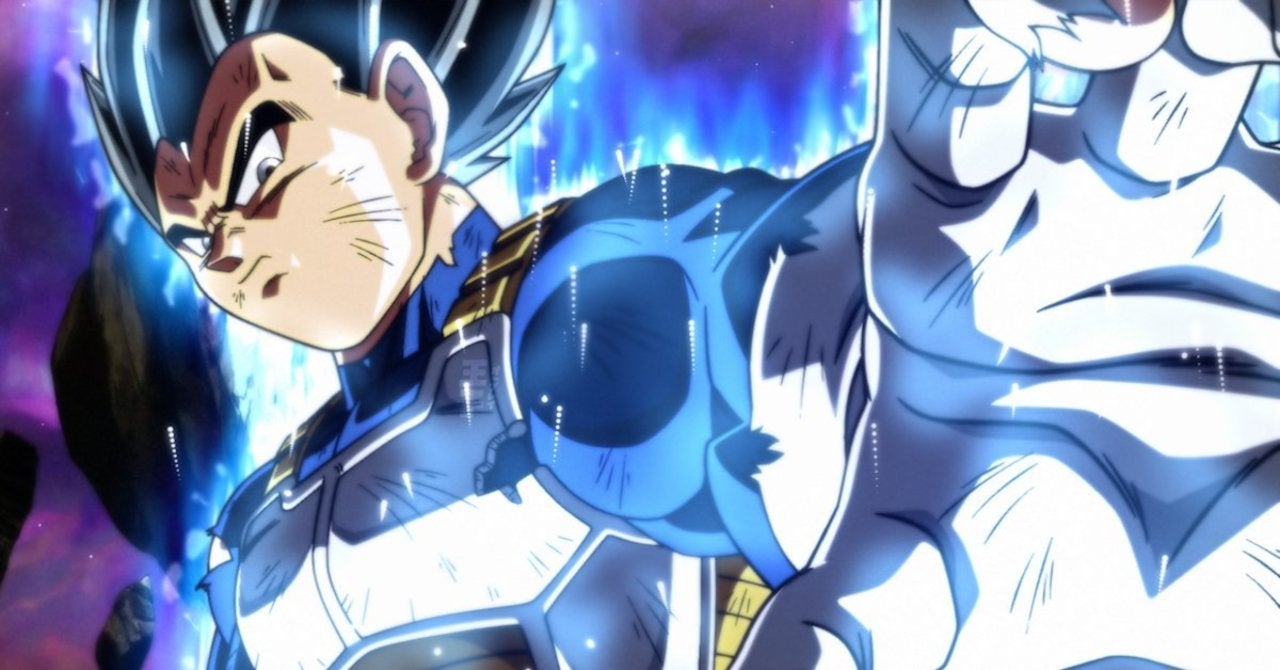 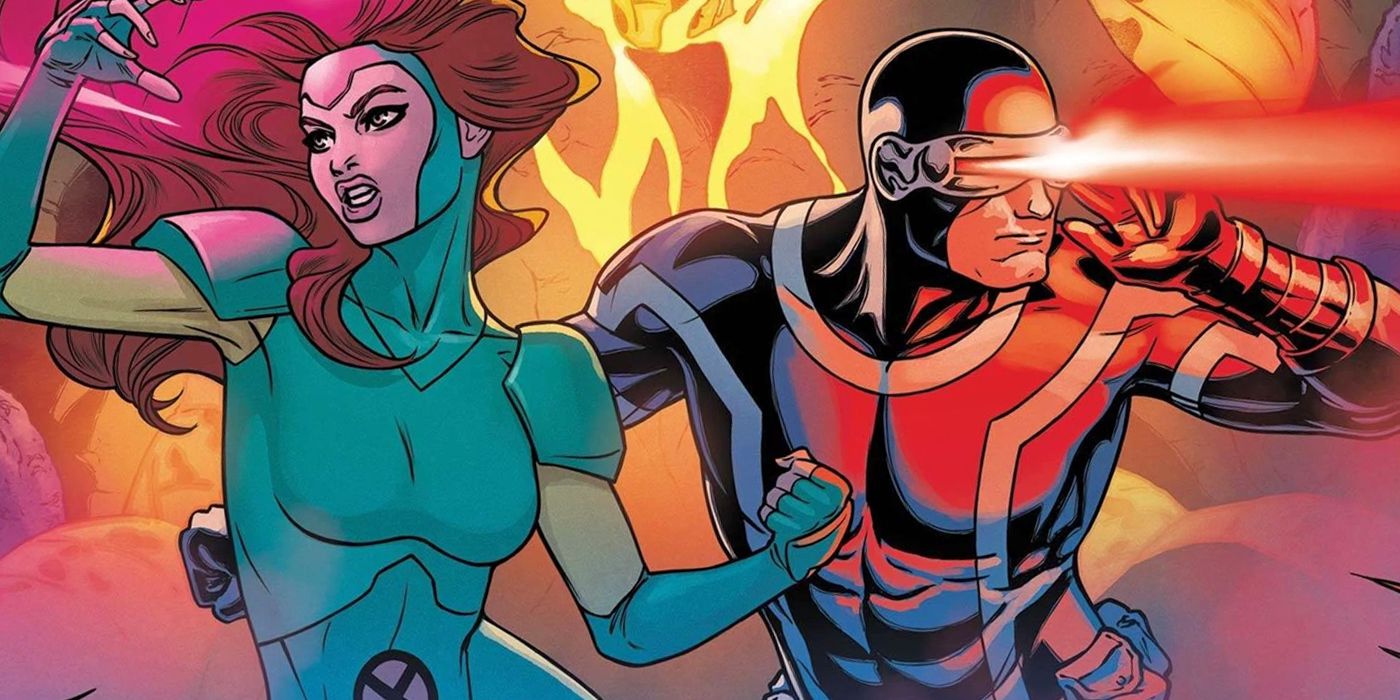 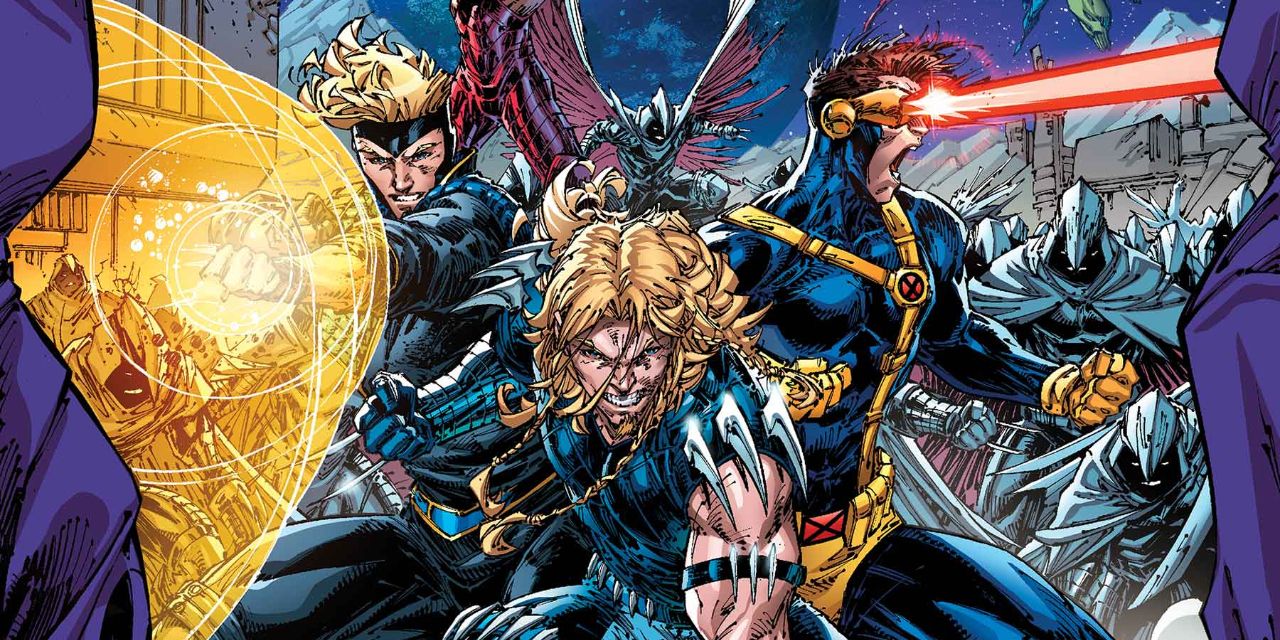