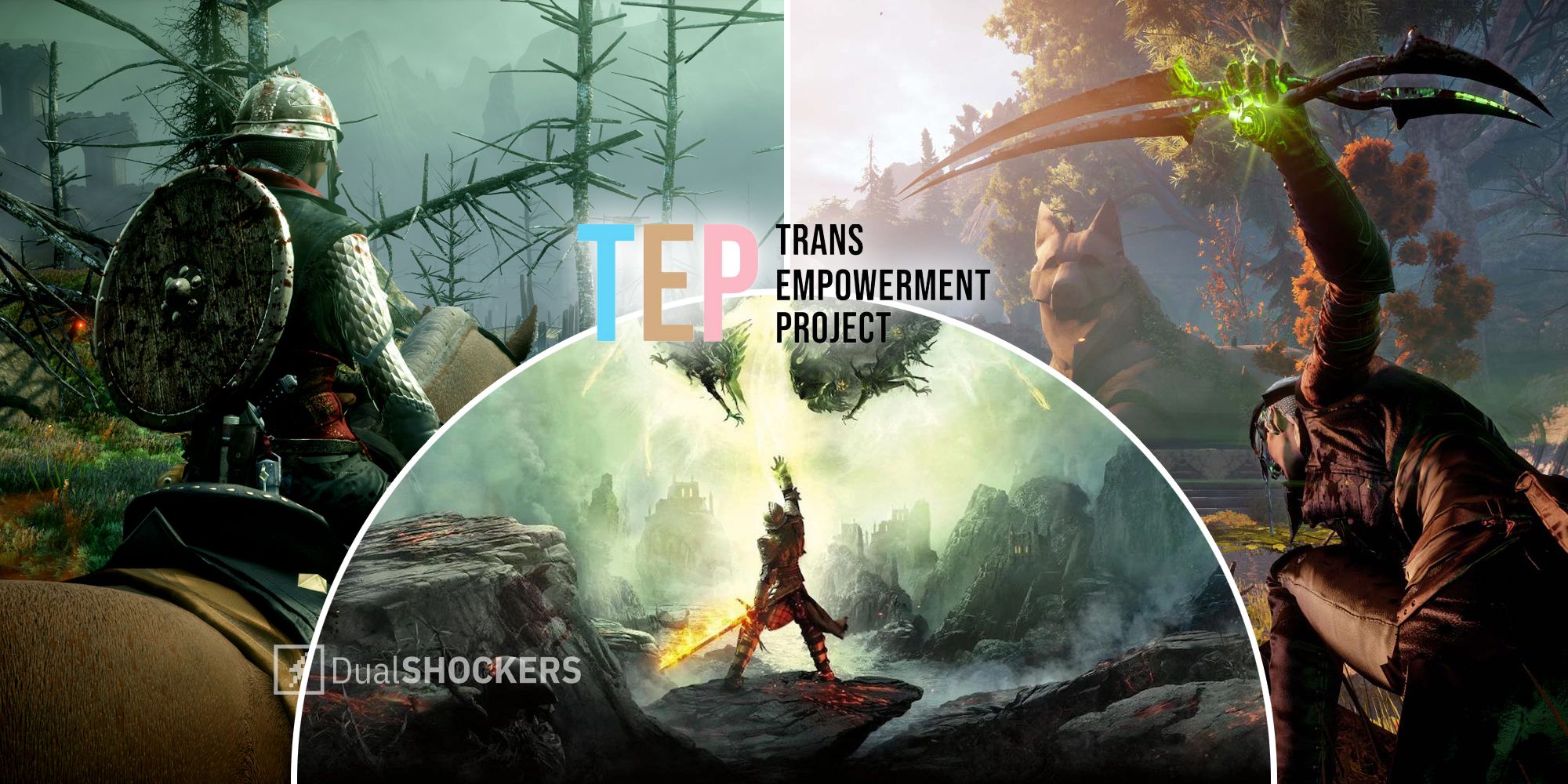 In 2018, Dragon Age Day was founded by Teresa “ImaSithDuh” M, Angela Mitchell, and a team of other dedicated fans. Every year, the organizers of Dragon Age Day select a charity that will receive 100% of donations during the event. According to CBR, last year’s Dragon Age Day raised more than $27,000 for The AbleGamers Foundation, a nonprofit that promotes inclusivity and accessibility in gaming.

Dragon Age Day has grown every year since its inception. In an interview with CBR, Dragon Age Day co-founder Angela Mitchell shared that a team of more than 50 Dragon Age fans are volunteering for the event. “We currently translate our website, social media, and other content to over 10 different languages so we’re always working to be a truly global celebration,” Mitchell said.

Some celebrities with ties to the Dragon Age franchise may also be involved in the upcoming Dragon Age Day. On Twitter, Sumalee Montano, the voice of Hira in Dragon Age: Absolution, and Alix Wilton Regan, who voiced various characters in Dragon Age: Origins and Dragon Age II, shared that they are proud to support the event. In the past, guests have included voice actors such as Gideon Emery, Mark Hildreth, and Ramon Tikaram.

Dragon Age developer BioWare acknowledges the unofficial event and celebrates along with fans. During Dragon Age Day 2021, BioWare released new Dragon Age merchandise, gave away gift cards, and shared two short stories set in the Dragon Age universe. Ahead of the December event, fans eagerly await more details from the developer about the next addition to the Dragon Age franchise — Dragon Age: Dreadwolf. While the game does not yet have an official launch date, the Alpha milestone was reached in October.

NEXT: 10 Best Open-World RPGs Of All Time, Ranked

What Are You Playing This Weekend? (November 19th)