Downton Abbey 3: Julian Fellowes won’t rule out another – Here’s what could happen next | Films | Entertainment 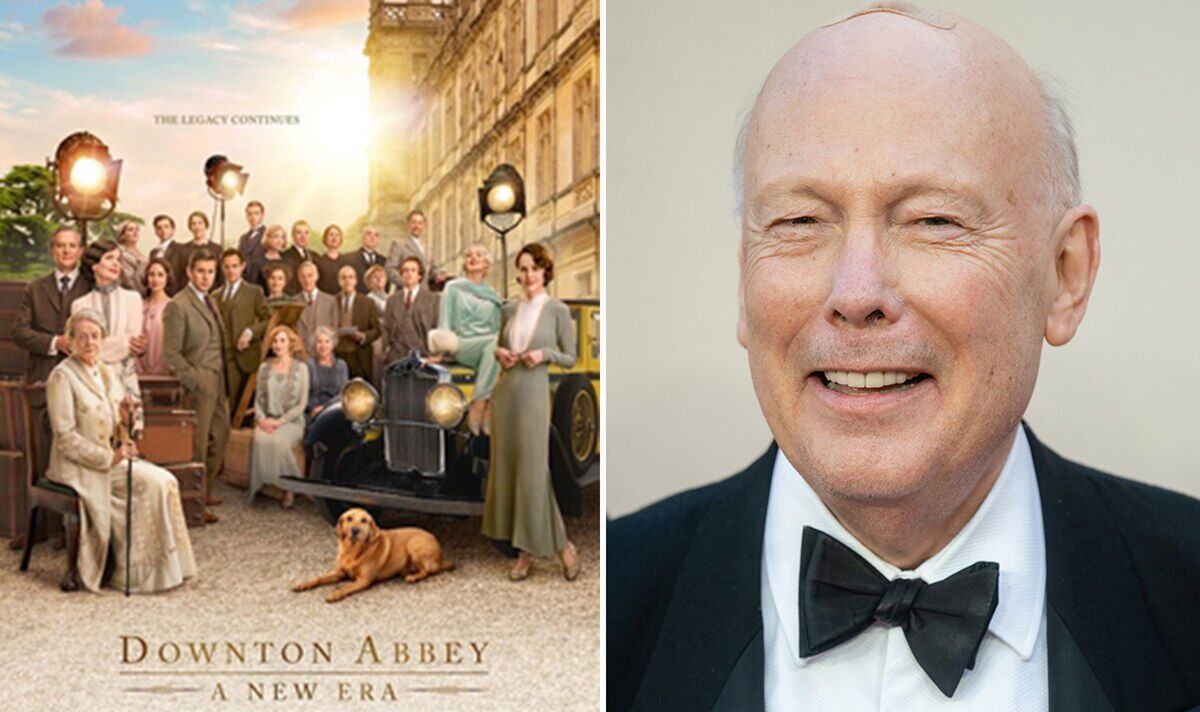 When the first Downton Abbey movie was released three years ago, speculation was rife about a sequel. At the time creator Julian Fellowes and the cast weren’t sure if it would happen, but they were certainly open to the idea. And now that Downton Abbey: A New Era is upon us, it seems that history is repeating itself when it comes to the idea of Downton Abbey 3.

Fellowes told Daily Mail: “In this business, it’s very foolish not to give people what they want. I’ve said goodbye to these characters more times than I can number. Each time I think, ‘This is the end, goodbye’. Then I’m writing another series or movie.”

Additionally, most cast members were in agreement, with Mrs Bates star Joanne Froggatt telling Digital Spy: “I think if Julian still wants to write it and the audience still want to watch it, I think we’d all be very keen.”

Certainly, there are a number of routes a potentially Downton Abbey 3 could take should Fellowes decide to pen another. WARNING: SPOILERS FOR DOWNTON ABBEY: A NEW ERA AHEAD.

With the plot having moved on from 1912, when the series started, to the early 1930s in the second movie, Fellowes continues to have a wealth of history to surround Downton Abbey in.

There was the hardship of the Great Depression that could be explored, or perhaps more historical figures like King George V could be introduced.

The 1930s saw Winston Churchill in his wilderness years, so maybe he could end up visiting Downton. Then there was the year of the three Kings in 1936 to consider too.

And let’s not forget the rise of Fascism in Western Europe and the Second World War looming in 1939; although perhaps we’ll have to wait for Downton Abbey 4 or 5 for that.

Aside from covering the Second World War in a potential future film, with maybe Lady Mary’s son George fighting the Nazis, the actors can continue to age with history over the years.

Even if the movies stop, we wouldn’t be the least bit surprised if in thirty years time we see Michelle Dockery returning as the Dowager in a 1960s/1970s setting.

As long as there’s an audience for it and Fellowes keeps the charm high, bring on more Downton we say.

Downton Abbey: A New Era is out now in UK cinemas.