During an official Twitch stream, the creative director of Doom Eternal said that adding a female protagonist to the series was something that the developers at id Software had discussed. However, Hugo Martin said that the studio decided that they’d like to do it in a way that would have an actual effect on gameplay, rather than simply reskinning the game’s Doom Slayer protagonist to be a woman.

“Tonally, when it comes to designing the action, you think about, ‘if The Slayer is a Ferrari, then what would a female Slayer be? What would a Medieval slayer be?’” Martin said, according to VGC. “How would that affect things and what sort of analogies would you draw from that to allow it to influence the experience? It definitely would be cool.”

While a controllable female character would be a new feature in the Doom series, it wouldn’t be a first for id Software’s games. Pioneering multiplayer shooter Quake 3 allowed players to control a variety of women characters, including Crash, a female marine that trained the Doom Marine back in his military days.

In other Doom Eternal news, the game’s second DLC pack still hasn’t been released, but hints from id seem to suggest that it should be coming out in the next few weeks. The game’s first DLC pack, Ancient Gods Part 1, released back in October 2020 to mostly positive reviews, with our reviewer Andrew King saying that it exhibits the “best and worst” of Eternal’s traits. A recent patch added a new master level to the game. 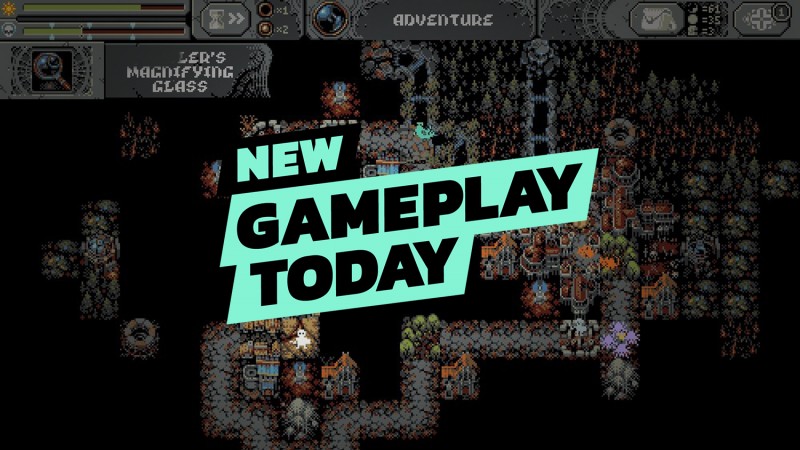 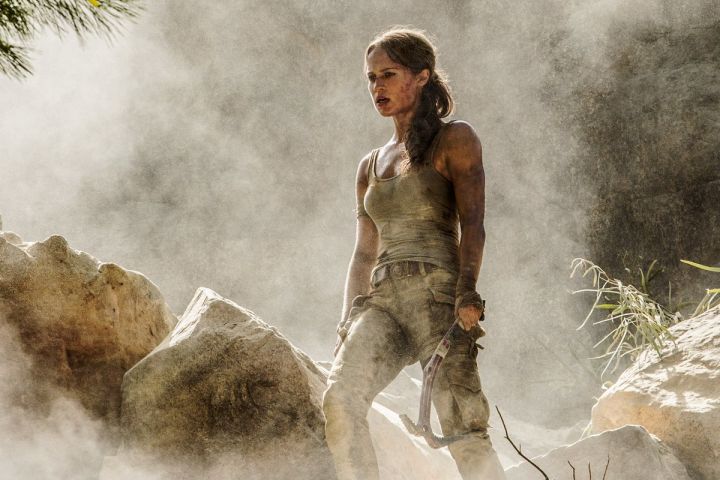 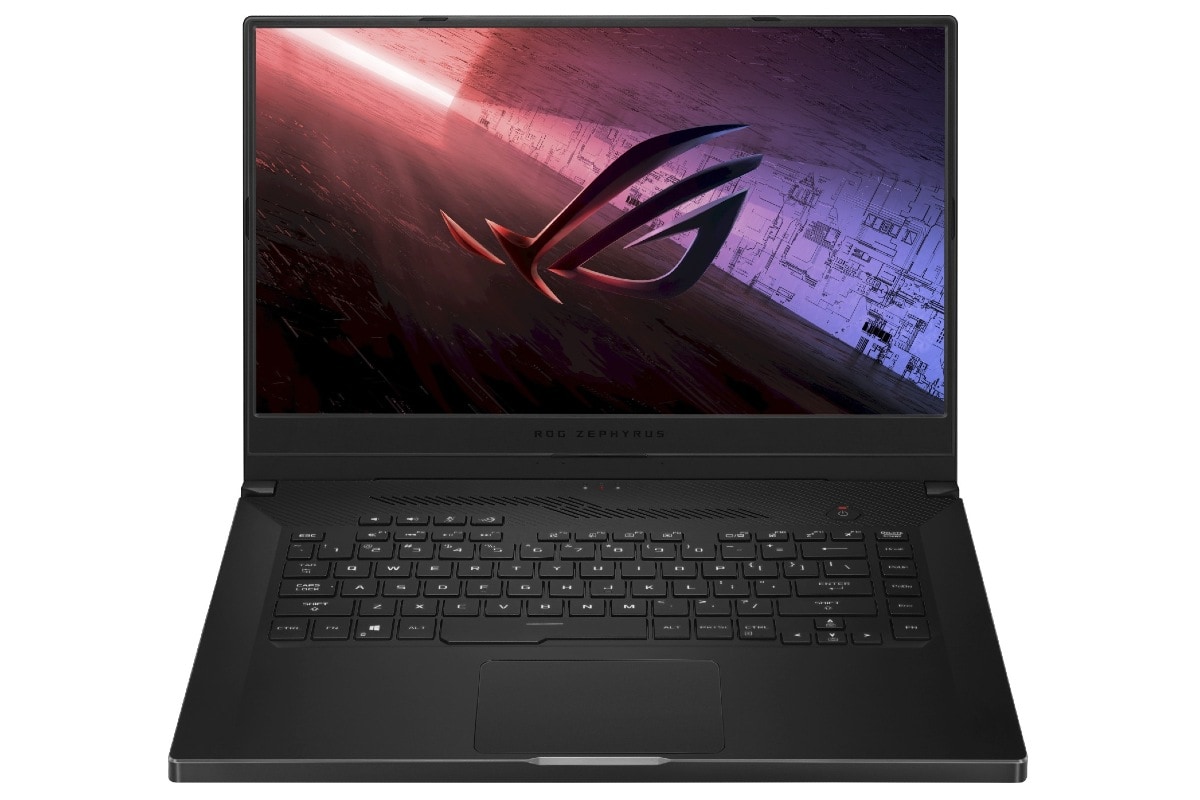 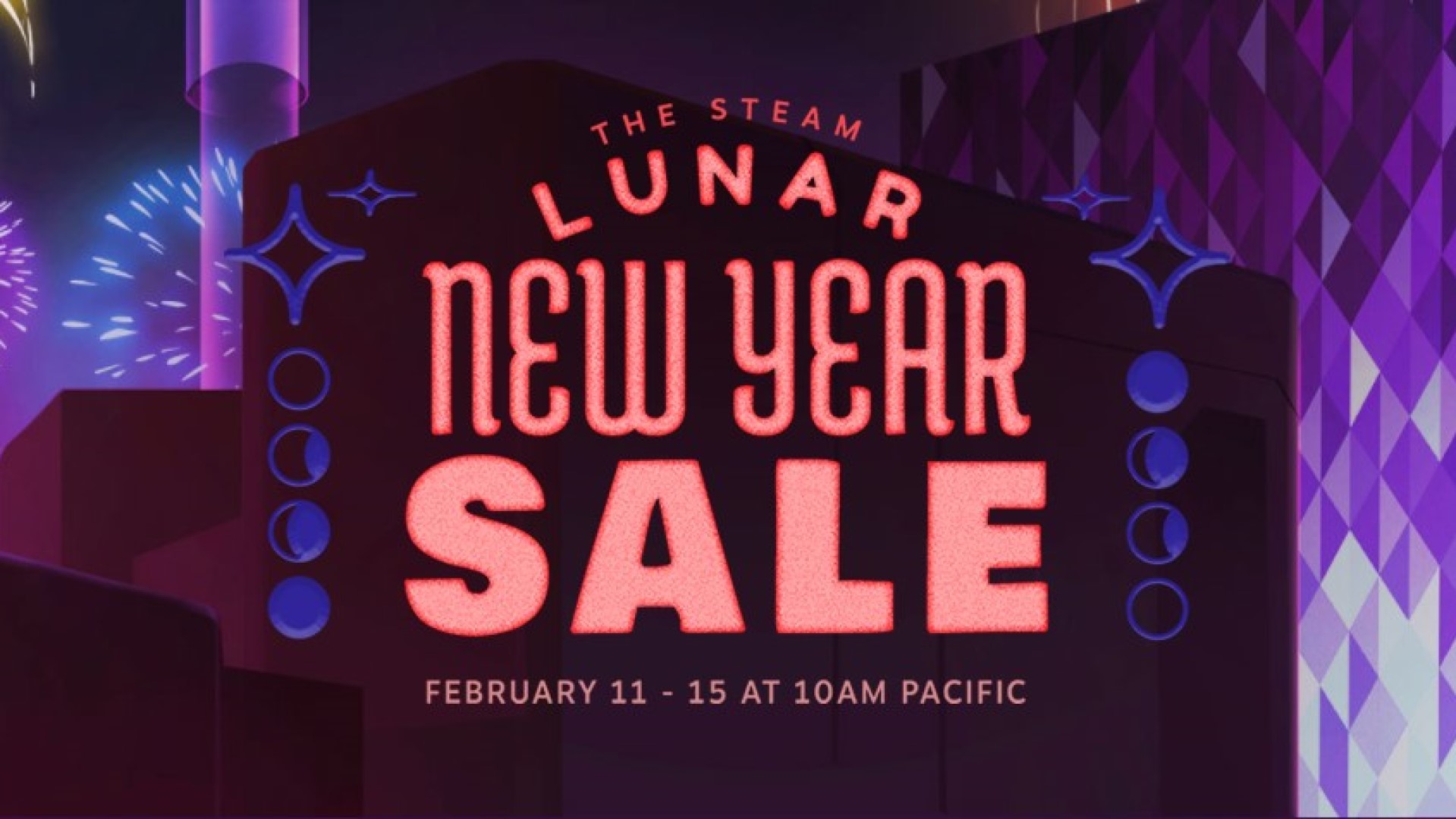 Steam’s Lunar Sale has begun, with bundle deals for CS:GO, Dota 2, and Half-Life