Past surveys have shown that more than 80% of dog owners report observing jealous behaviors from their dogs—vocalizations, agitated behavior, pulling on a leash—when they give attention to other dogs. New research published in the journal Psychological Science supports these observations and finds that dogs also exhibit jealous behaviors when they merely imagine that their owner is interacting with a potential rival, in this case, a highly realistic artificial dog.

“Research has supported what many dog owners firmly believe—dogs exhibit jealous behavior when their human companion interacts with a potential rival,” said Amalia Bastos with the University of Auckland and lead author on the paper. “We wanted to study this behavior more fully to determine if dogs could, like humans, mentally represent a situation that evoked jealousy.”

Dogs appear to be one of the few species that might display jealous behaviors in ways similar to a human child showing jealousy when their mother gives affection to another child. In humans, jealousy is closely linked with self-awareness, which is one reason animal-cognition researchers are so interested in studying jealousy and other secondary emotions in animals.

To test how and when dogs display jealous behavior, the researchers presented 18 dogs with situations where they could imagine a social interaction between their human companion and either a realistic fake dog or a fleece cylinder. The fake dog served as a potential rival for attention while the cylinder served as a control.

In the experiment, the dogs observed the fake-dog rival positioned next to their owner. A barrier was then placed between the dog and the potential rival obscuring them from view. Despite blocking the line of sight, the dogs forcefully attempted to reach their owners when they appeared to stroke the rival fake dog behind the barrier. In a repeat experiment using a fleece cylinder rather than a fake dog, the dogs pulled on the lead with far less force.

Through their study, Bastos and her colleagues found that dogs showed three human-like signatures of jealous behavior. Jealous behavior emerged only when their owner interacted with a perceived social rival and not an inanimate object; occurred as a consequence of that interaction and not due to a potential rival’s mere presence; and emerged even for an out-of-sight interaction between their owner and a social rival.

“These results support claims that dogs display jealous behavior. They also provide the first evidence that dogs can mentally represent jealousy-inducing social interactions,” said Bastos. “Previous studies confounded jealous behavior with play, interest, or aggression, because they never tested the dogs’ reactions to the owner and the social rival being present in the same room but not interacting.”

“There is still plenty of work to do to establish the extent of the similarities between the minds of humans and other animals, especially in terms of understanding the nature of nonhuman animals’ emotional experiences,” said Bastos. “It is too early to say whether dogs experience jealousy as we do, but it is now clear that they react to jealousy-inducing situations, even if these occur out-of-sight.”

Dogs get especially jealous of other dogs, study finds 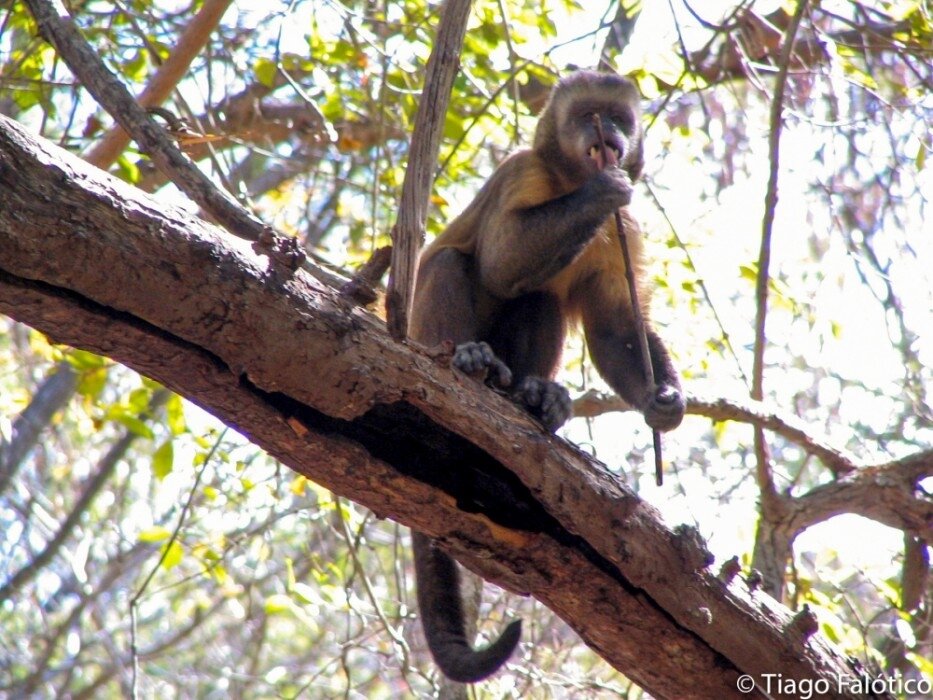 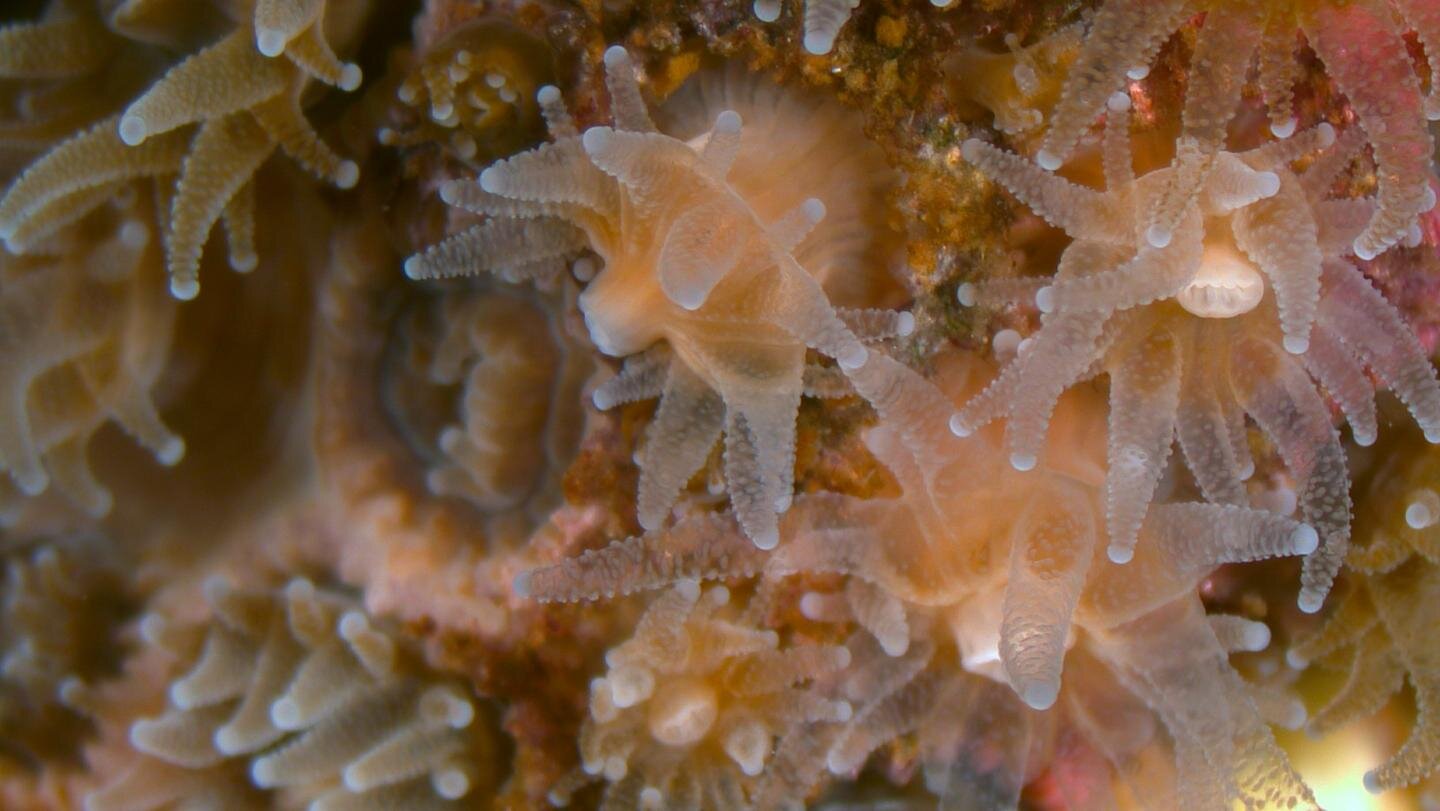 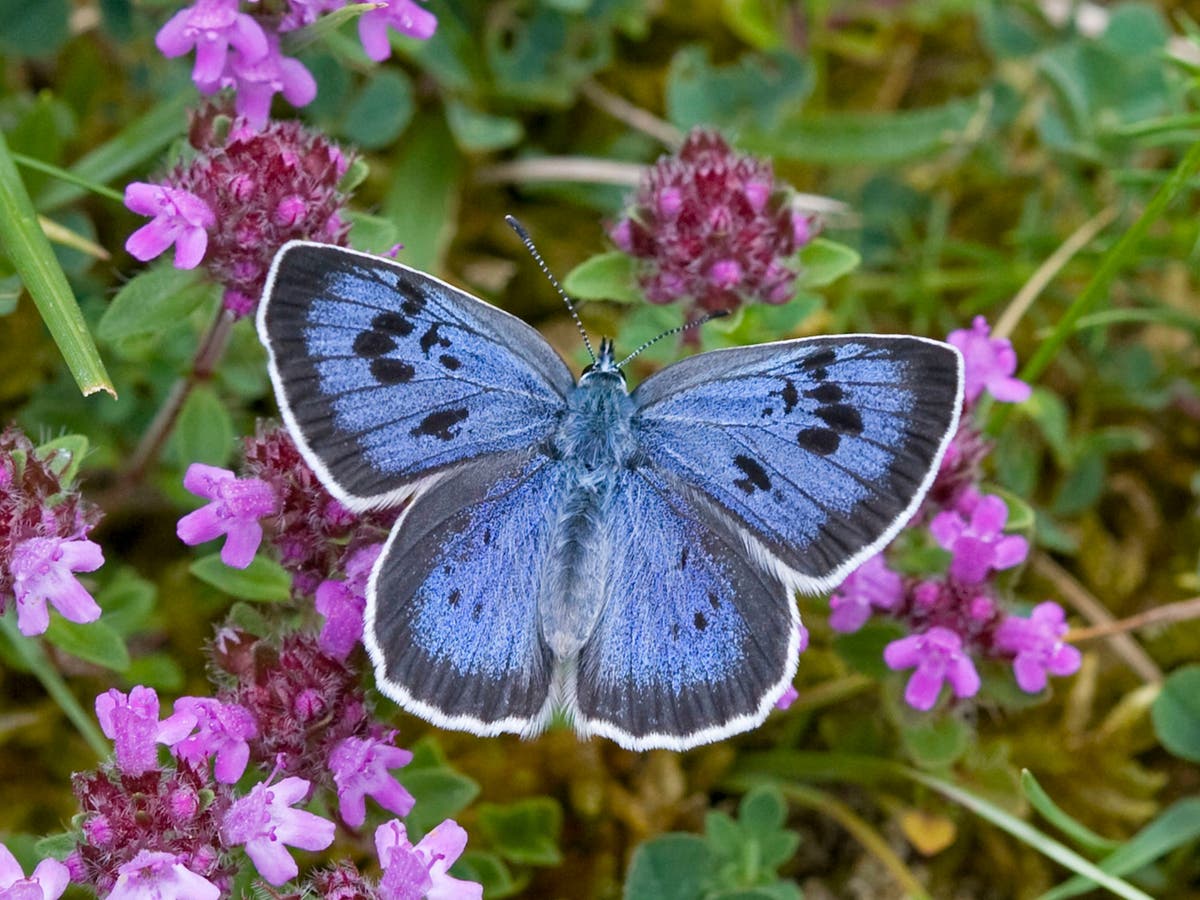 Help butterflies and moths to boost your own mental health, public told 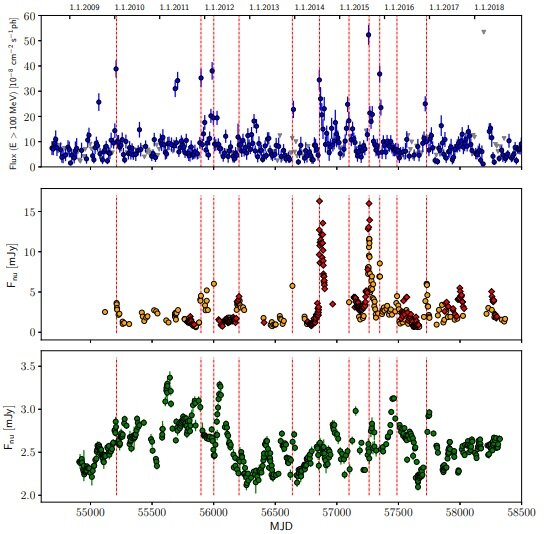