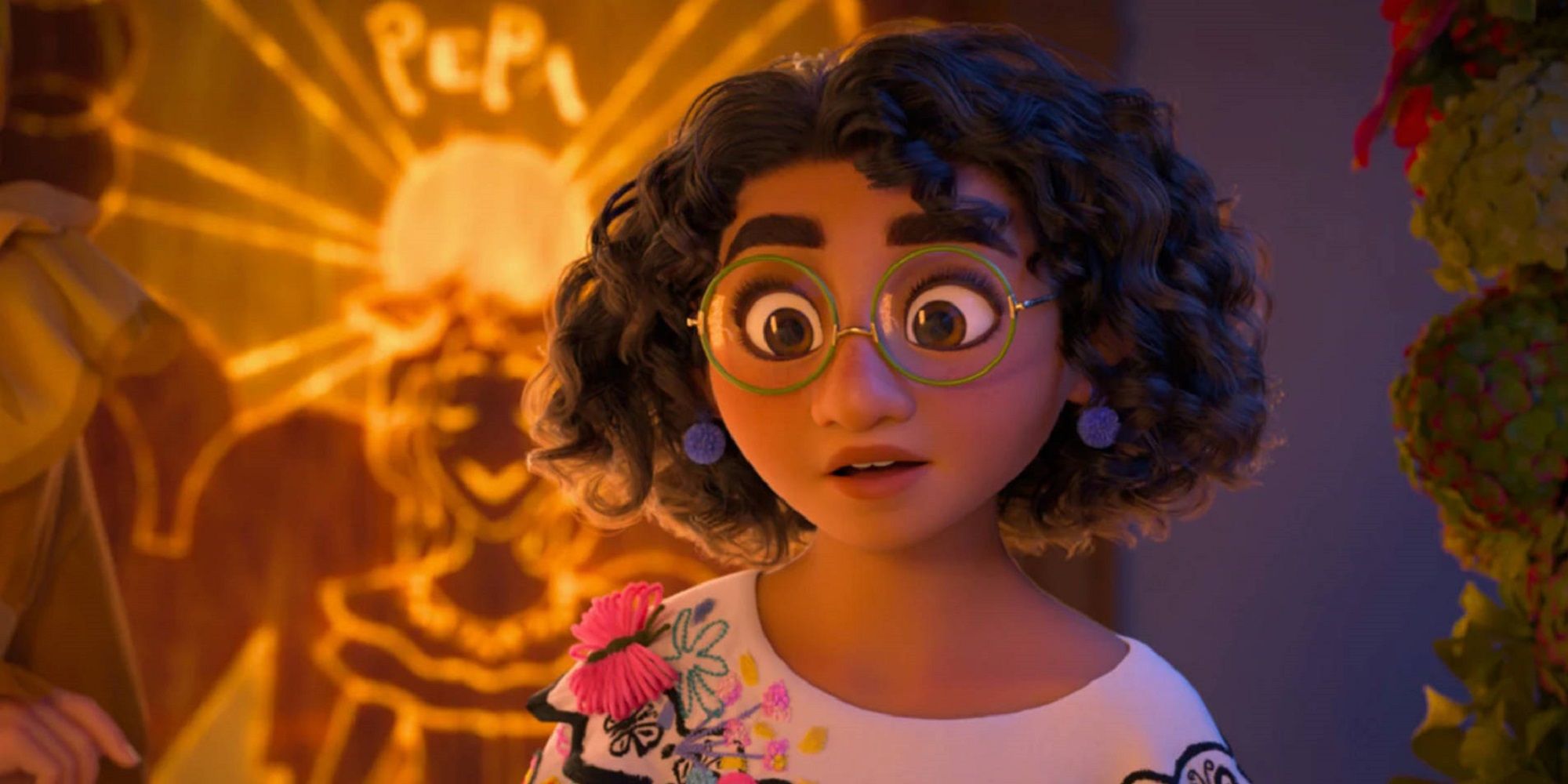 Say hello to the Family Madrigal!

Disney Dreamlight Valley has been chugging along quite nicely ever since it launched into Early Access in September 2022, and recently, it revealed to its fans its content roadmap for the first half of 2023, which includes some interesting new additions, such as the protagonist from Academy Award-winning film Encanto, Mirabel Madrigal.

As seen in the image below, early 2023 will bring three major content updates, though details of the latter two are rather scarce. The image also hints at future updates slated for later in the second half of 2023. These will include the expected types of new additions, such as characters, realms, and clothing, but will also add some form of multiplayer functionality to the title.

The first early 2023 update comes in February. Though no specific date has been given, the official press release states that this update will release “in the next few weeks.” It will bring in Mirabel as a befriendable character, and also, Olaf from Frozen, it would seem. Though Olaf isn’t confirmed in the image, the reference to “a special snowman” does narrow down the possible options. This update’s Star Path (a form of Battle Pass with continuous progress throughout its duration) will be centered around Disney’s 100th anniversary, which will happen in October of this year.

April will bring another major update, which will add a new realm, new characters, “and more surprises.” All quite vague, except for the Star Path that’s confirmed to be based around celebrating Disney’s theme parks. The third listed update simply states that it will arrive in Early Summer. It will add another princess to the Valley, as well as a new storyline in which the player will “unveil the secret to the Forgetting,” the game’s central inciting incident.

The press release adds that over the coming weeks, the Disney Dreamlight Valley team shall share more details about this first February update, so stay tuned if you’re starving for some new content. However, also be rather wary, as, given its early access status, this game has been known to suffer from bugs and glitches when new content gets added, and these, unfortunately, can go beyond just visual issues, such as quests that refuse to be completed and items spawning out of the playable map.

What classic game do you want to see get a remake/remaster next? – Destructoid

Where Should The Next Pokémon Legends Game Take Place?