MediaTek was rumored last month to launch a 4nm chipset this year, but today’s announcement is not about that. Dimensity 900 is a 6nm chipset aimed at mid-range smartphones. What makes it more appealing than typical mid-end SoC (system-on-chip) is that it includes 5G support.

As far as efficiency goes, MediaTek states that its new 6nm chipset is 8% more power-efficient than the 7nm process. Also, the chipset promises 20% faster CA performance than competitor chips when it comes to 5G speed, as well as support for dual 5G (Dimensity 900 phones will work on two 5G networks at the same time).

Furthermore, thanks to the MediaTek 5G UltraSave power-saving enhancements, which work with both 5G standalone and non-standalone networks, phones powered by Dimensity 900 chips should provide longer battery life.

Equally important is the fact the MediaTek’s new chipset support Full HD+ displays with a 120Hz refresh rate, as well as 4K HDR video recording and advanced noise reduction. Handset makers can put cameras of up to 108-megapixels inside their phones equipped with MediaTek’s Dimensity 900.

The only thing that’s missing from the announcement is when we will see the first smartphones powered by the new Dimensity 900 chipset, but we can safely assume that will happen sooner rather than later. 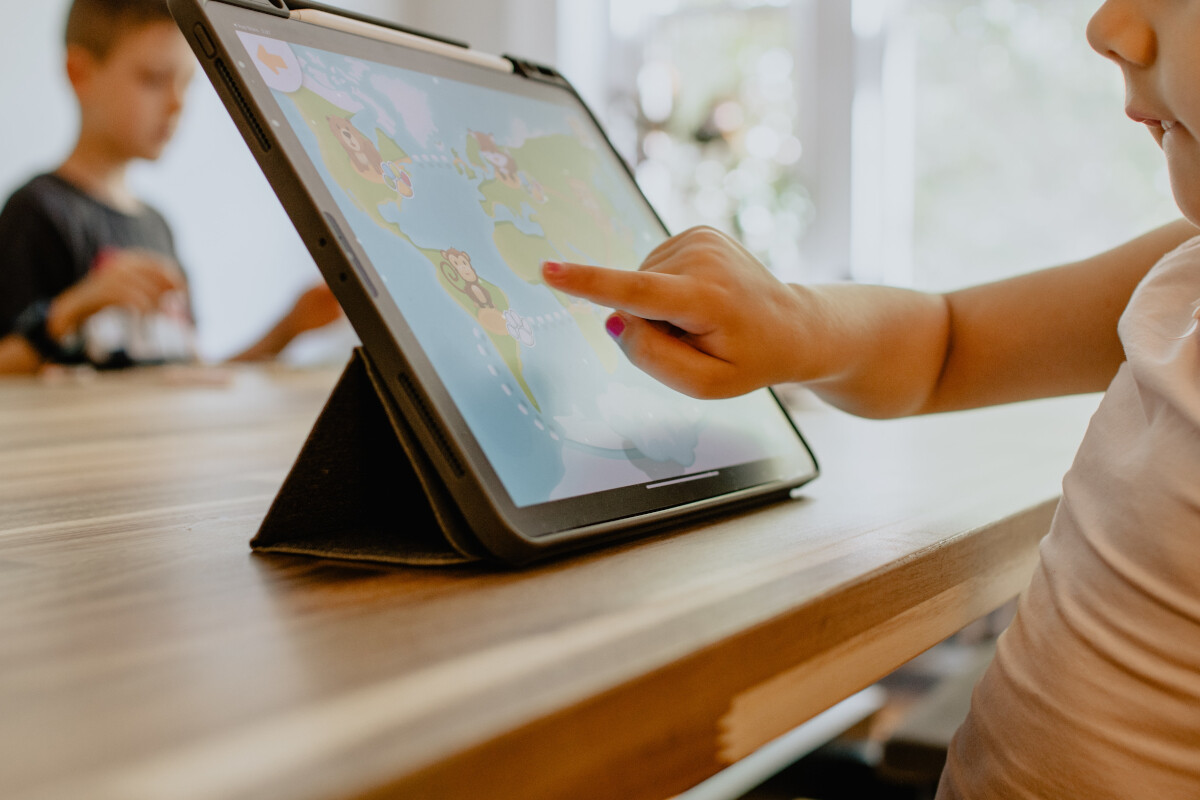 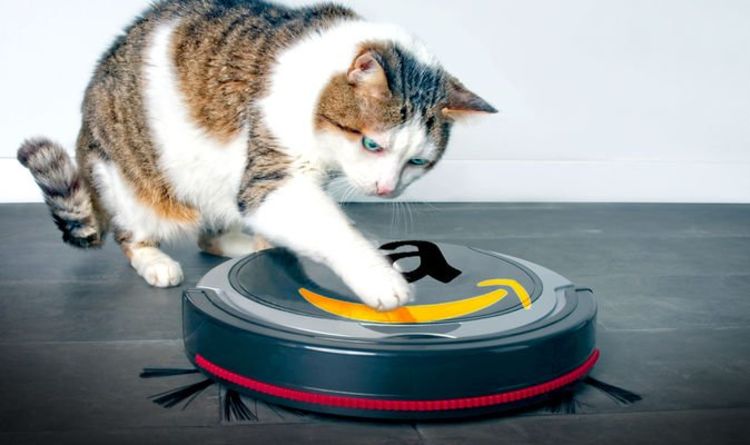 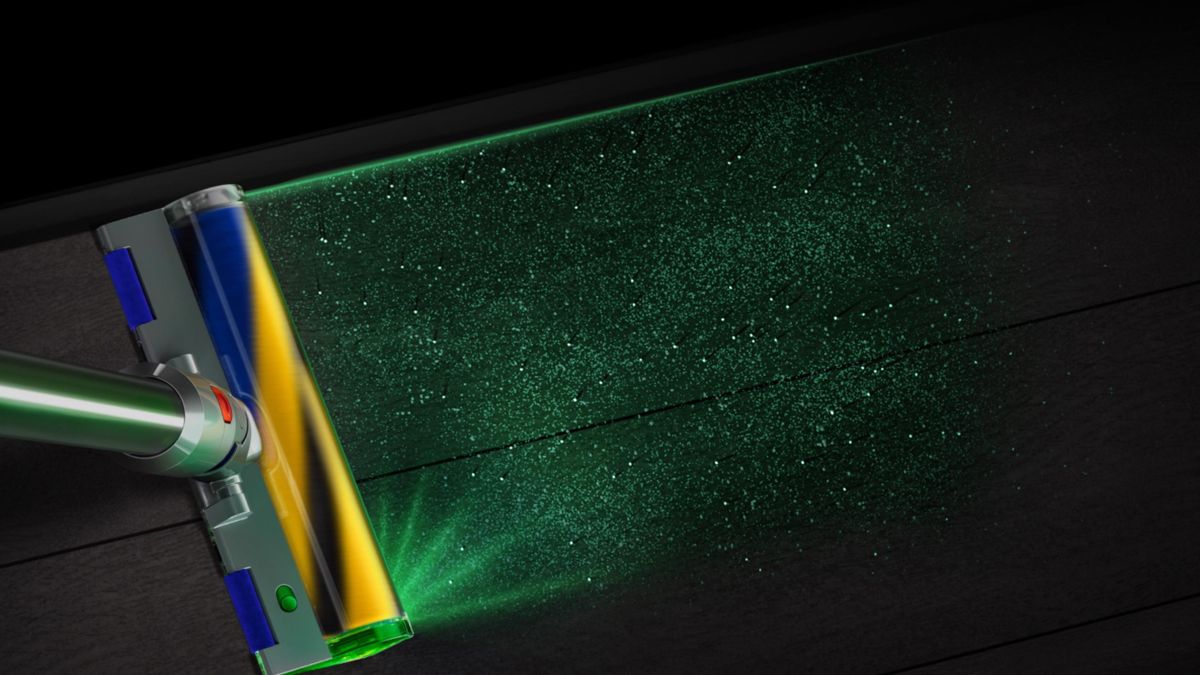 Dyson V15 Detect is officially the best vacuum cleaner of 2021 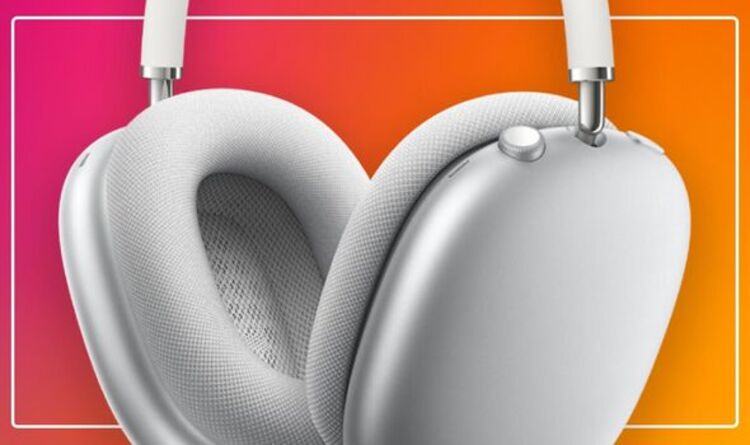