But if you take the ‘A’ and turn it upside down, and then you…

Lordy, the internet loves a good conspiracy story. Developer Blue Box Games, who recently showed off its upcoming PS5 exclusive, Abandoned, has been forced to insist that the creepy survival horror title is not, in fact, a top-secret Hideo Kojima collaboration, following internet rumors to the contrary.

After the Dutch studio revealed its eerie-looking new project on PlayStation Blog yesterday, internet tongues immediately set to wagging that the Metal Gear creator was involved in the next-gen title’s development, with theorists suggesting that “Blue Box Games” and director “Hasan Kahraman” (THE INITIALS!!) are mere pseudonyms for Kojima Productions. A new statement on the studio’s admittedly sparse website, however, claims that there is no truth to the speculation.

“We received several emails regarding the Hideo Kojima rumour,” states Blue Box Games. “We have no association with Hideo Kojima nor do we claim to have any association nor was it our intention to claim such a statement. We are a small group of developers working on a passionate title we wanted to work on for a long time.”

“We have been assisting other studios in the past with their projects and we wanted to work on our very first big project. While it is true that we’ve been working on small projects in the past, we certainly didn’t use that for marketing purposes. We hope this has clarified this matter and hope to see you all in our very first gameplay reveal of Abandoned.”

It should also be noted – as discovered by VentureBeat – that Blue Box as a studio has not simply launched out of nowhere, having had previous releases meander around Steam’s Greenlight and Early Access programs as far back as 2015. Still… that’s just that kind of long-con scheme Hideo Kojima would perform.*

Abandoned is scheduled to launch later in 2021, exclusively on PS5. 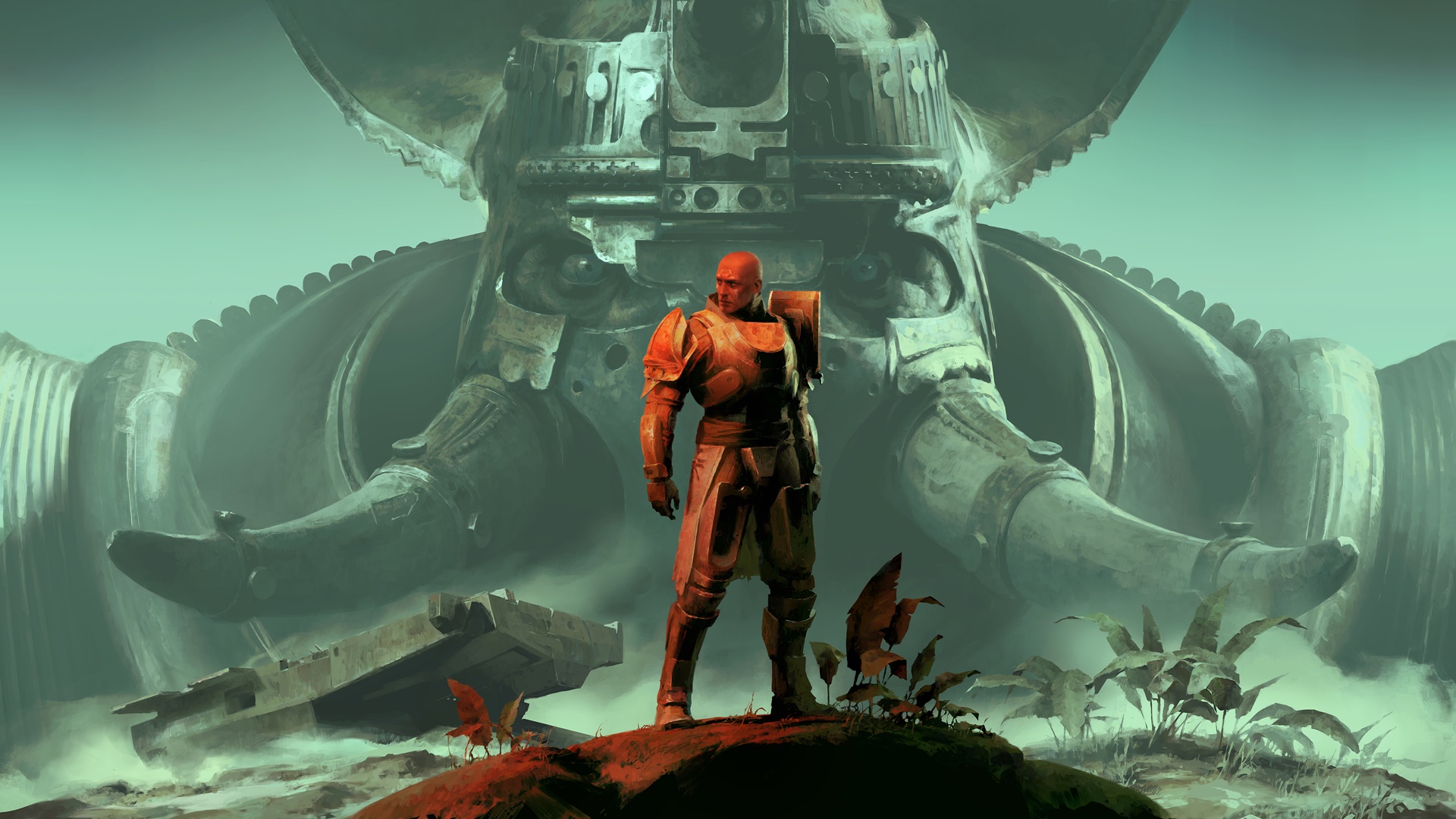 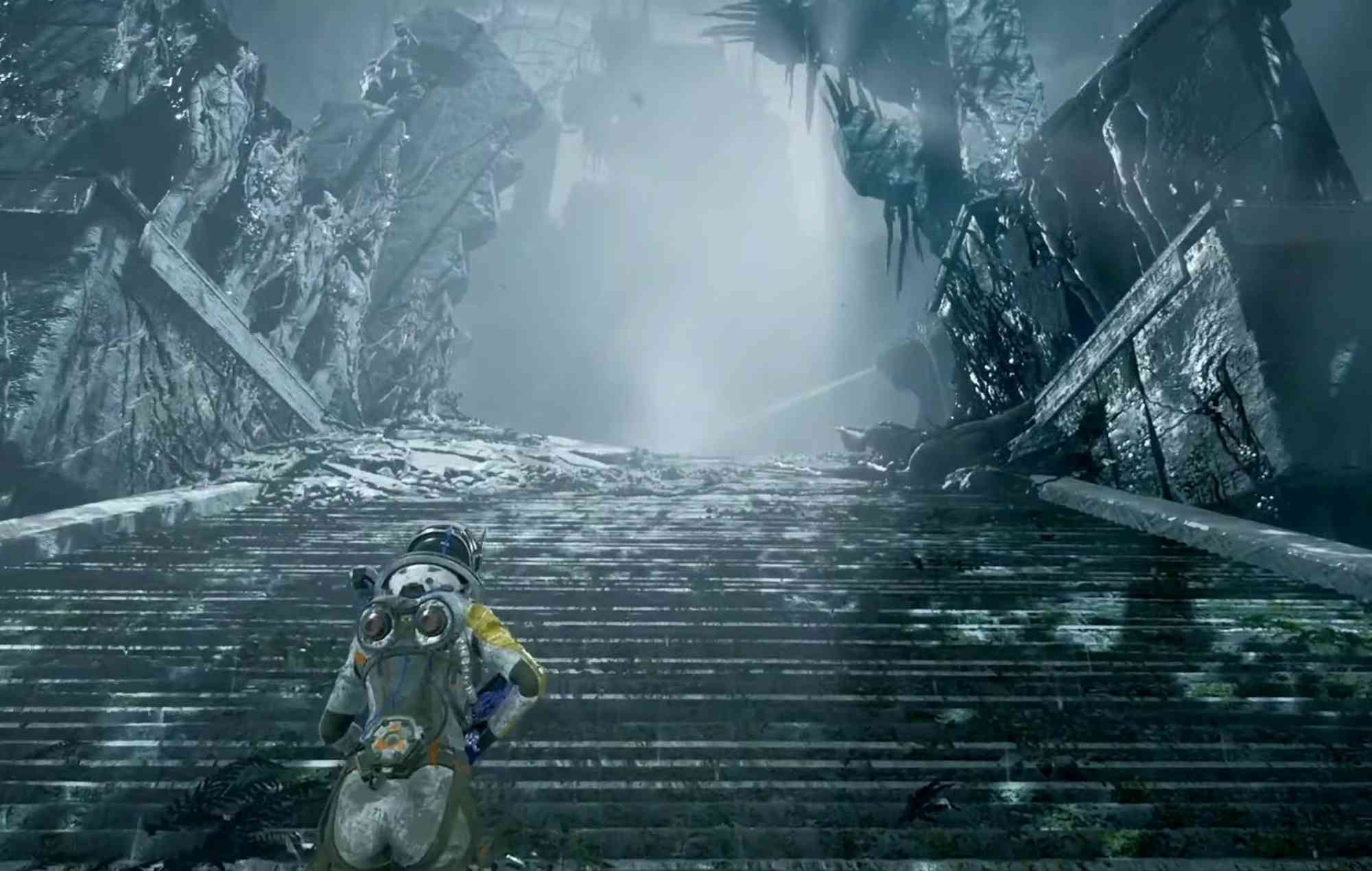 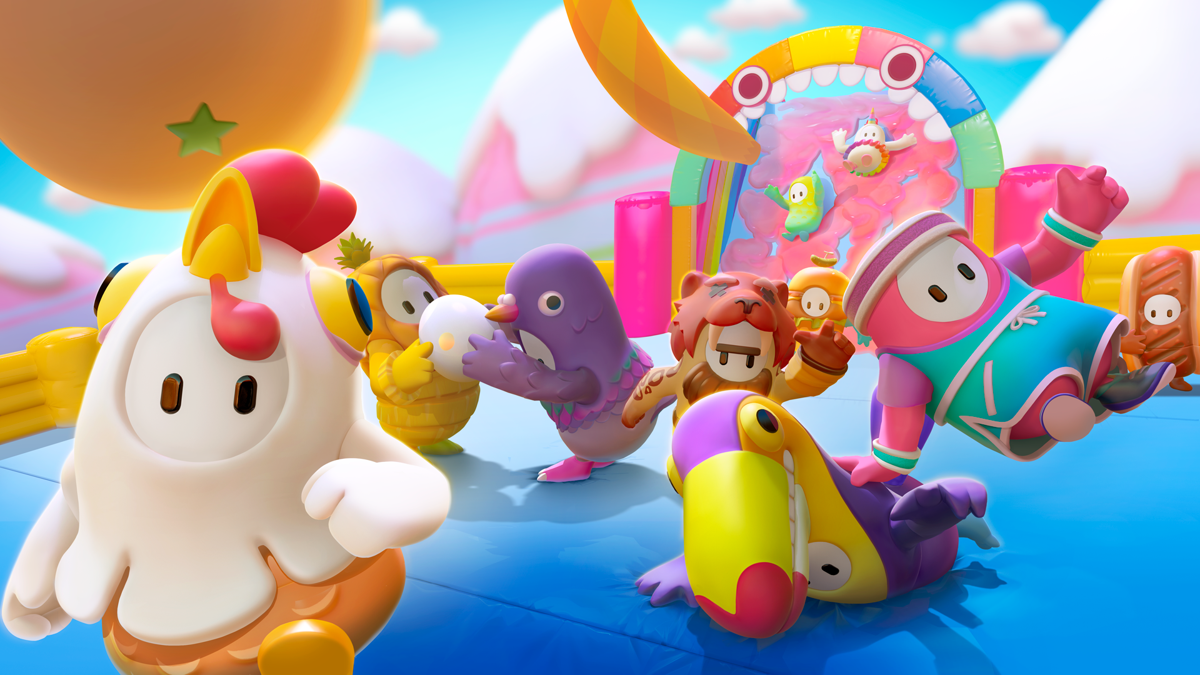 ‘No Plans’ for Fall Guys to Come to Xbox Game Pass