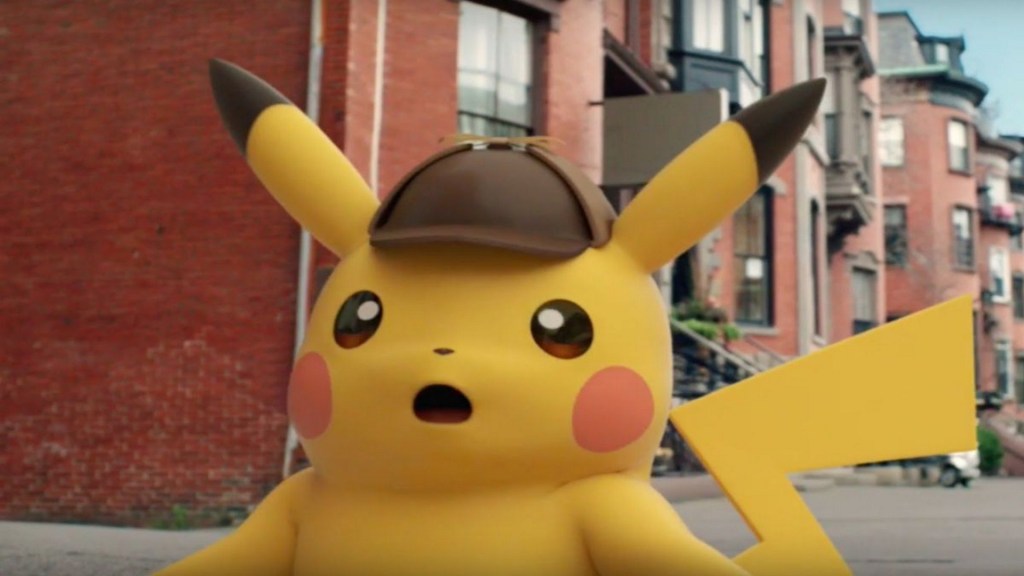 Nintendo and The Pokemon Company announced Detective Pikachu 2 in 2019, a sequel to the Pokemon spinoff that first released on the Nintendo 3DS and inspired a film adaptation of the same name. Since then, the developers remained silent about the game, leading some to wonder if production had ceased altogether, but a new piece of information, first spotted by NintendoLife, suggests development is proceeding well and may be near completion.

Jonathan Murphy, a senior programmer with Creatures Inc., posted an update on his LinkedIn page that lists one of his projects as Detective Pikachu 2, alongside another, unannounced project. Murphy also said the Detective Pikachu project is nearing completion, though he offered no hint of when the game might be expected to release.

Whenever it does launch on Nintendo Switch, Detective Pikachu 2 will be in good company. While adventure and point-and-click games may not be as popular as they once were, both genres have found eager audiences on Nintendo Switch, with releases such as AI: The Somnium Files and Danganronpa in the past two years, along with several other indie releases, including Lord Winklebottom Investigates and Oxenfree.

Whether the new game means a second Detective Pikachu movie also waits over the horizon is less clear. Justice Smith, star of the first film, told Inverse that the film’s production company, Legendary Films, had put any plans for a sequel on hold indefinitely. With Sonic the Hedgehog 2’s success at box offices, though, perhaps those plans may resurface sooner, rather than later.

Written by Josh Broadwell on behalf of GLHF

Denial of responsibility! Gamers Greade is an automatic aggregator of the all world’s media. In each content, the hyperlink to the primary source is specified. All trademarks belong to their rightful owners, all materials to their authors. If you are the owner of the content and do not want us to publish your materials, please contact us by email – [email protected]. The content will be deleted within 24 hours.
EsportsglhfPokemonvideo games
0
Share Google News FollowFacebookTwitterEmailWhatsAppReddItPinterestTelegramFacebook MessengerLinkedinTumblr

Fortnite Birthday Present locations, and how to throw presents