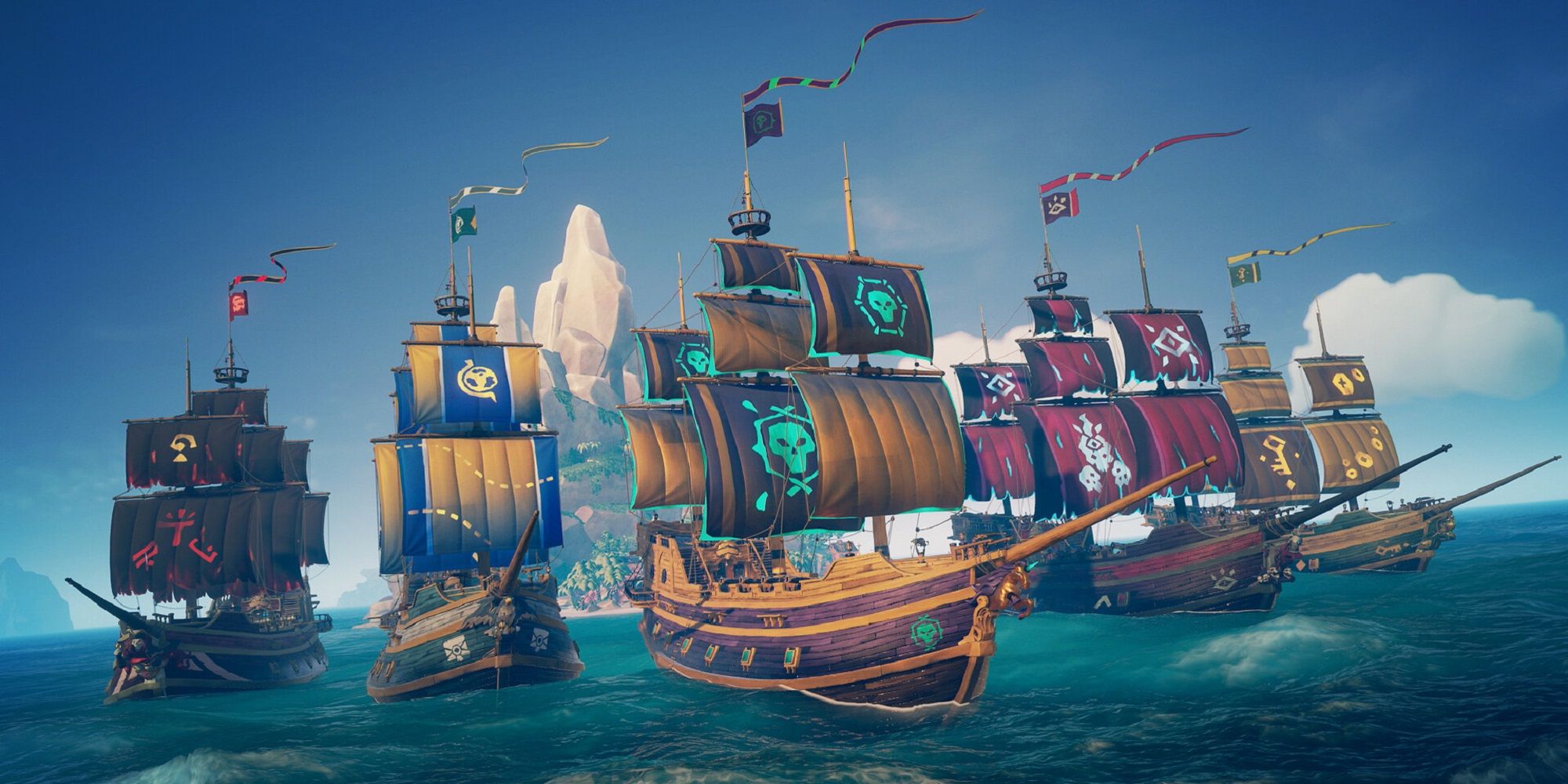 Lucid Games is hiring for multiple positions as the studio will begin assisting with Sea of Thieves.

Lucid Games has officially revealed in a recent tweet that it will be joining Rare to work on the studio’s hit title, Sea of Thieves. The developer didn’t bring up any details about the focus of this partnership, but it is currently hiring for multiple positions, including jobs related to online multiplayer games.

Lucid Games is a UK-based indie game development studio, best known for working on Destruction AllStars, which launched exclusively on the PlayStation 5. According to its recent tweet, Lucid Games is currently working on “some exciting projects,” but not all of them are related to Sea of Thieves.

This isn’t the first time that Lucid Games has played the role of a support team for bigger studios. Previously, the team assisted with the development of Apex Legends as well, and this cooperation with Respawn Entertainment still continues. Lucid Games has been around since 2011. The studio hosted over 150 developers back in 2021. During its lifetime, Lucid has published multiple single-player and multiplayer titles, but none of them managed to reach global success.

The studio’s latest launch, Destruction AllStars, was released as a free PlayStation Plus title on PS5, but didn’t receive favorable reviews at the time. It is yet to be seen whether Destruction AllStars will receive content support in 2023. The game’s latest content update arrived back in September 2022 with new challenges, new game modes, and a new AllStar Pass, but since then, it’s been all quiet.

Lucid Games was formed by former employees of Bizarre Creations, a subsidiary of Activision that was shut down back in 2011. The team was known for its racing titles such as Blur and Geometry Wars when operating under Activision’s wing. At one time, Lucid Games was tasked by Sony to reportedly work on the remake of Twisted Metal, but the project was then handed over to Firesprite.

For now, Lucid Games has not revealed any plans for working on a standalone game of its own. Also, the job listing descriptions don’t reveal anything about the projects that the team is working on, though we already know they are busy helping with a few online multiplayer games. As most jobs require a full-time commitment, you need to live around Liverpool to be able to apply for the open positions.

NEXT: Like A Dragon: Ishin! Showcases Side Activities In New Trailer