Today’s Destiny 2 Season 14 update has been released, and Bungie is offering guidance to those who are having issues.

Server issues left many unable to play after Destiny maintenance was completed, and while most can now download the new patch, others are still having problems.

The new Destiny 2 Season Pass can be purchased now from the Eververse Store in-game and costs 1,000 Silver.

But some are unable to complete the process and get access to the full Season Pass. The good news is that Bungie knows about the issues and is looking to fix them tonight.

A message from the Bungie support team provides this latest update on the situation: “We are continuing to investigate issues regarding players being unable to purchase the Season Pass.

However, having looked into the problem, Bungie has so far worked out that the issues are only linked to one platform, adding:

“We’ve identified that this is only affecting players on the PlayStation platform. Until we can resolve this issue, players may want to log into another platform (via Cross Save) to purchase the Season Pass.

It should be noted that those who own the Digital Deluxe version of Destiny 2: Beyond Light already have access to the Season Pass.

There is a free version of the Season Pass that is open to everyone but this only includes a very limited number of cosmetics to unlock.

Armour Synthesis is also free to everyone and brings transmog to Destiny by unlocking the power to create a Universal Ornament from any piece of armour in a Guardian’s possession.

Season Pass owners will also get immediate access to the Exotic Stasis Sidearm Cryosthesia 77K, Season-specific Universal Ornaments, XP boosts that will speed up Seasonal rank gains and unlocks along their reward track, and more.

Further rewards confirmed for the Season Pass includes the following:

The official Bungie guide on the Season Pass adds this: “A Destiny 2 Season continues the overall evolving world of Destiny 2 after Destiny 2: Beyond Light with its own unique story, activity, and gear.

“A Season Pass gives players access to a specific Season. A Season Pass can be purchased from the “Seasons” tab of the Director map. You can purchase all Seasons (approx. one year of content) in our Destiny 2: Beyond Light Digital Deluxe Edition.

“The end date of the currently active Season is displayed in-game in the “Seasons” section of the Director map.

“In Year 4 of Destiny 2, beginning in November 2020, some seasonal content will persist beyond its Season if players own the Season Pass for that Season, such as the Season of the Hunt’s Wrathborn Hunts, weapon quests, and story missions.” 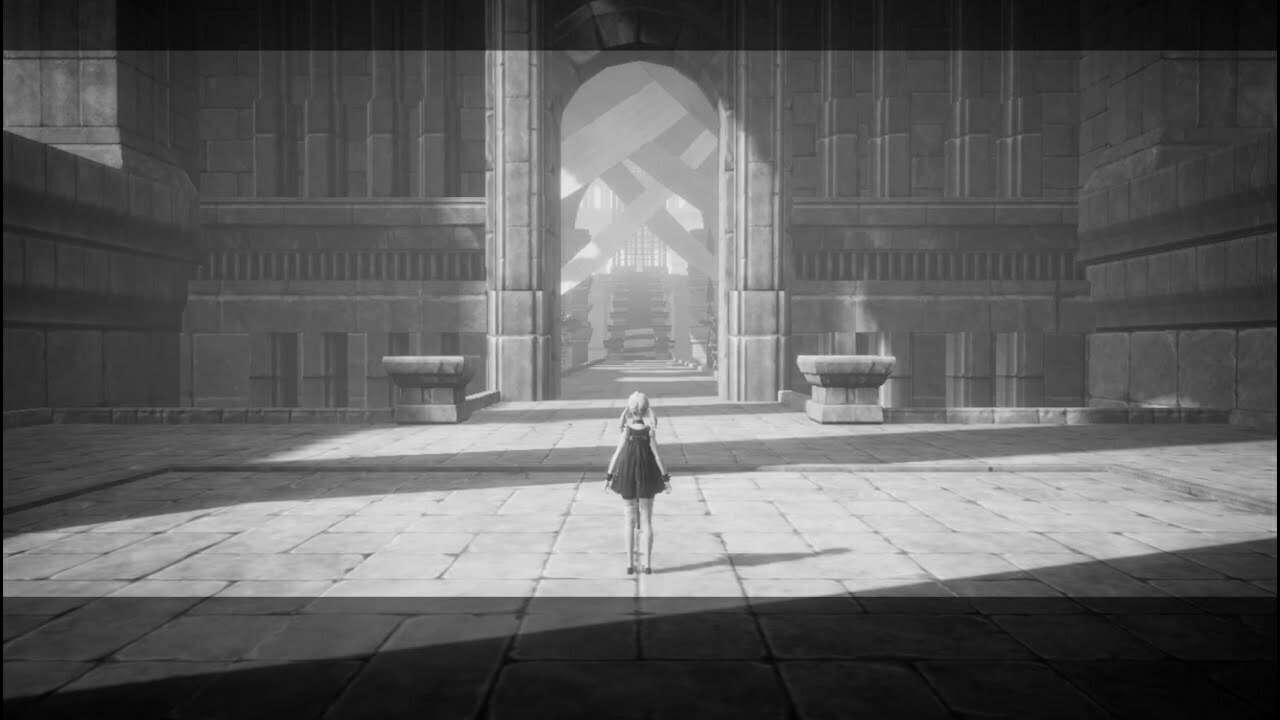