Destiny 2’s next major update, Season of the Splicer, has been formally unveiled through a new trailer. The new season begins nexts week. Check out the trailer below.

Season of the Splicer Dates

The new season runs May 11-August 24, Bungie said on the Season of the Splicer website.

The Season of the Splicer website contains some information about the story elements for the new season, and it involves Vex and the Last City.

“The Vex have plunged the Last City into an endless night, threatening the safety once found beneath the watchful presence of the Traveler. It is here, bathed in perpetual moonlight, that Ikora reveals the identity of an unlikely ally that may hold the keys to triumphing over this attack,” reads a line from the description.

The description goes on: “Mithrax, Kell of the House of Light, leads a small group of Eliksni who wish to be closer to the Traveler. As a Sacred Splicer, he possesses the knowledge needed to combat the Vex technology that ensnares the Last City. There is a bond of Light shared here… will it be enough?”

The popular Vault of Glass raid makes a return in Season of the Splicer. “No one knows what this Vex is. Guardians must access the Vault, navigate the fractures in space and time, and terminate Atheon before it can become an unstoppable threat,” reads a line from its description.

Season of the Splicer’s creative lead is Tom Farnsworth, who spoke about the achievement of taking on a leadership role in a post on Twitter. Farnsworth said, “Come watch the Season of the Splicer trailer! This is my first full season as Creative Lead, and I could not be more proud of and inspired by what the team accomplished. Can’t wait to play it with y’all next week!”

Free Vs. Paid Content In Season Of The Splicer

In other recent news, former Bungie composer Martin O’Donnell recently revealed that Bungie explored partnering with Sony or Microsoft for the Destiny series.

“We almost stayed with Microsoft. We almost went to Sony, believe it or not,” O’Donnell said. “Both Microsoft and Sony, and Shawn can probably confirm this, pretty much want to own the IP if they can. So Activision allowed us [air quotes] to own the IP, and how successful that turned out to be is a whole different thing.” 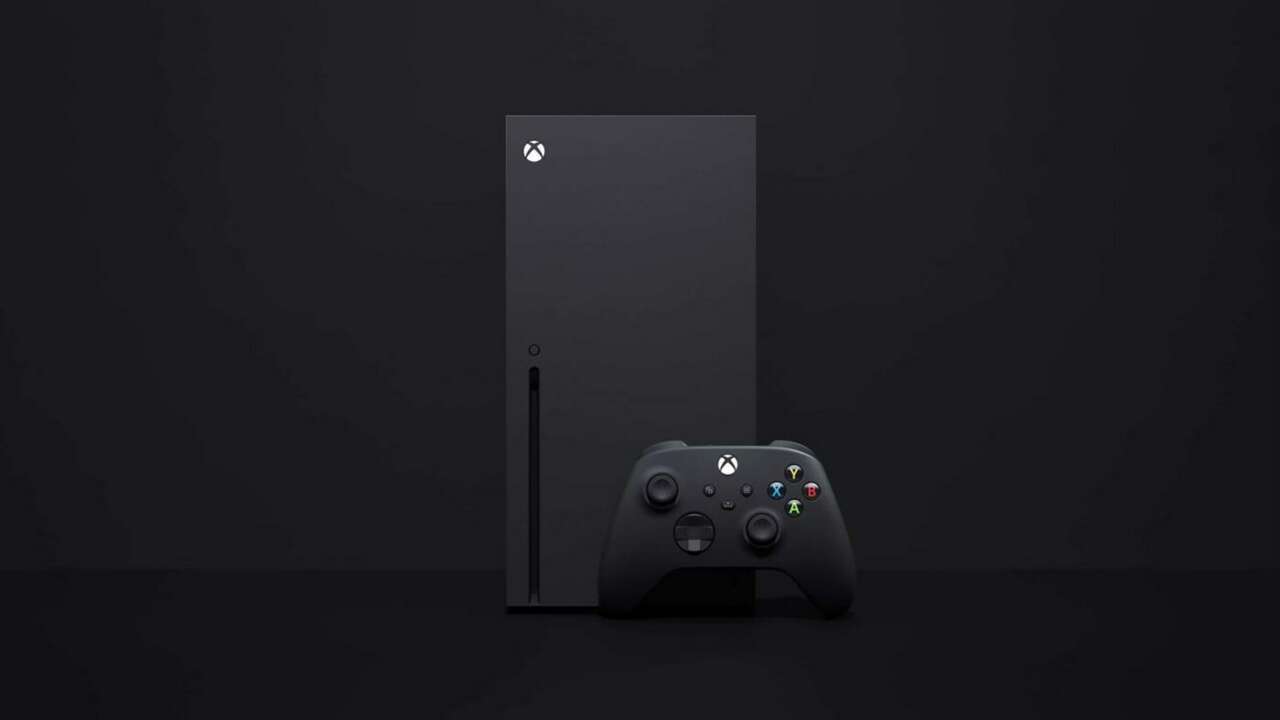 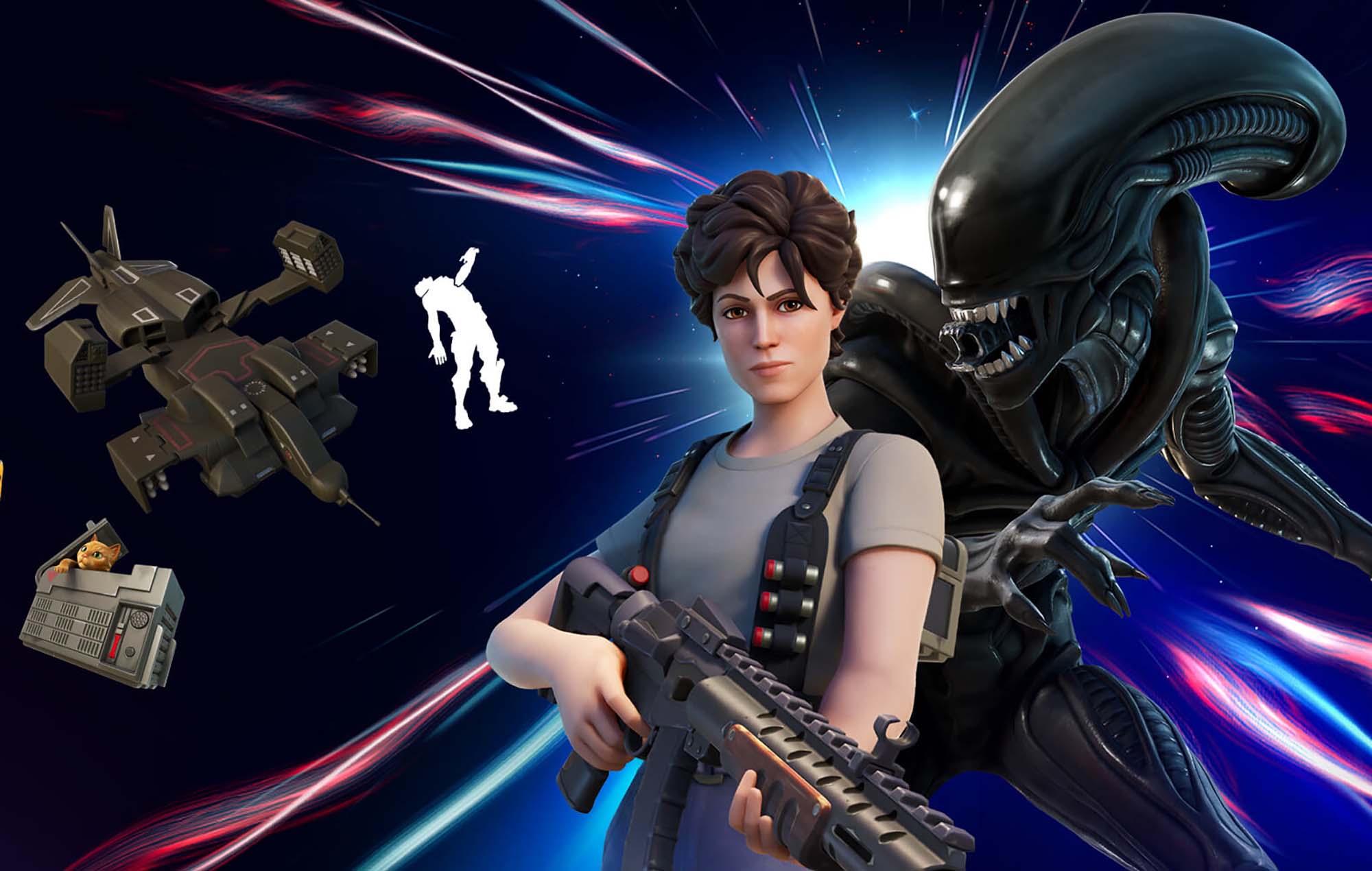 ‘Alien’’s Ripley and the Xenomorph launch on ‘Fortnite’