Destiny 2 Season Of The Seraph 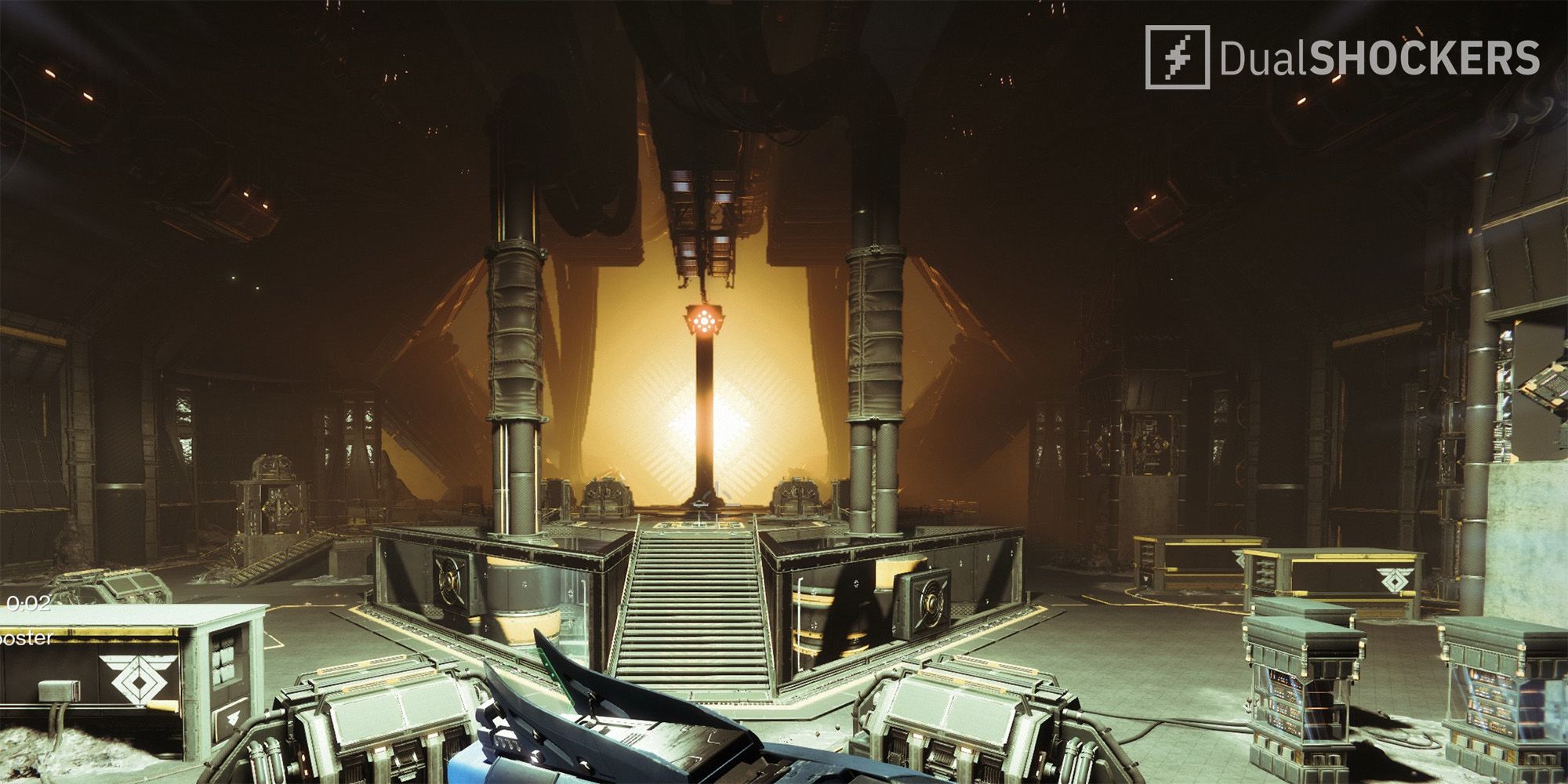 Destiny 2’s Season Of The Seraph brings a brand new seasonal activity in the form of Heists, which are raids on lost Warmind bunkers to recover fragments of Rasputin’s Subminds.

Related: Destiny 2 Season Of The Seraph: All Week 1 Challenges

The first Heist you will need to take down is on the Moon, and if you want to know how to penetrate the Warmind’s defenses and complete this Heist as effectively as possible, this guide has you covered.

Getting Inside the Bunker

You start the heist by spawning near Archer’s Line on the Moon. You must fight through Xivu Arath’s minions outside the bunker. As you kill them, you will clear their Cryptoliths to open the way. Be careful here and throughout the mission of the Hive traps on the floor that will bind you in place and damage you. You can shoot these to destroy them — or to escape if you get trapped in one.

After the first few enemies are defeated, a Deathtongue Chorister will spawn. Kill this quickly; or when it reaches the Hive totem, it will buff the other Hive and impede your abilities.

While you are taking care of all these enemies, you must also be careful of the Warmind security towers that will scan you when in sight. If their beam rests on you for too long (15 seconds) they will unleash their laser blasts on you. You can use any cover to break the path of the detection beam. Once all enemies are down, the bunker door will open, and you can continue under the moon’s surface.

After pushing through the first few rooms, you will find yourself in a large area with a terminal that you must hack. Once you start the hacking process, enemies will start to spawn from the left and right parts of the room and attack. The main ones to watch out for are Ravenous Raiders, who will rush to the terminal and interrupt the hacking process while they are alive. Once the hack is complete, a door will open behind the terminal, and you can descend further into the bunker.

After hurtling through the bunker tunnels and defeating a few more foes, you will come face to face with another locked door. This time, it is the Submind Vault Security Door, and it is protected by Hive Seals. To break the seals, you need to grab Refraction Cores from enemies who are lurking in the passageways to the left and right of the door.

Take care when navigating the platforms and walkways here as it is very easy to fall or jump to your death. While you are doing this, enemies will spawn periodically from the central tunnel and rush to the door. Having someone clear these will be important to protect the Fireteam members who are carrying Cores.

Once you have a Refraction Core, return to the door and shoot the Core at the chains between the seals on the door. You will be able to damage and destroy them. It is possible to break up to 3 seals with a single core if you shoot carefully.

After you have cleared this door there is one more obstacle to watch out for: a series of vertical laser beams that will quickly kill on contact. Slowly move through the space between them to safely navigate toward the final area, where the boss will spawn.

Phyris is a Scorn boss who will teleport around the arena while he shoots his sniper rifle at you. While he does this, minions spawn and attack you. He has an invulnerable shield that protects him once he reaches 50% health. To break his shield, you must kill Arc-Charged Scorn that will spawn while the shield is up — they will drop battery charges.

Next: Best FPS Villains Of All Time

Super Mario Bros. Movie Footage Takes Us On a Tour of the Mushroom Kingdom