Destiny 2 Season 18: Festival Of The Lost And Every Upcoming Event Announced 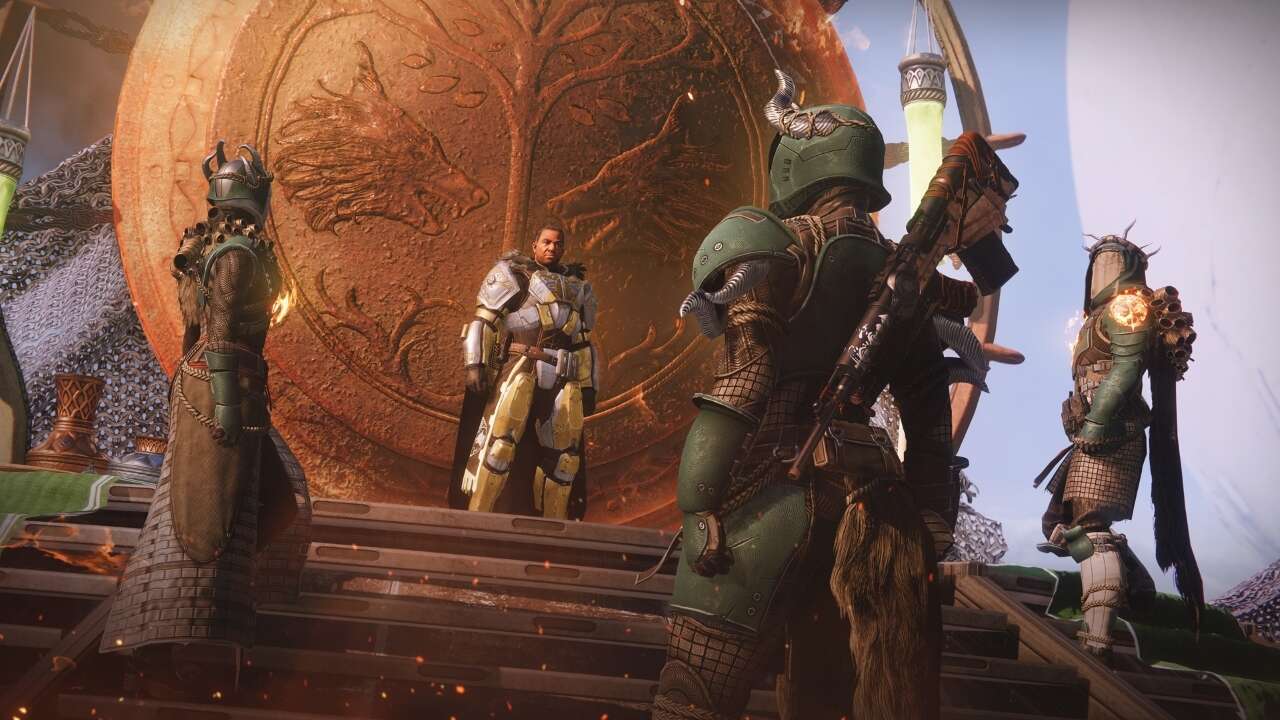 With Destiny 2 Season 18 arriving next week, the This Week at Bungie post shared a short list of dates players can look forward to. Bungie didn’t list a roadmap of Season 18-specific content, but these dates are still significant for PvP and PvE players.

First is the returning Destiny 1 raid, which launches on August 26, shortly after Season 18 begins–Bungie is still keeping raid details under wraps until the Destiny 2 Lightfall Showcase on August 23. Bungie will enable the Raid Contest mode for the first 24 hours, and players must be at 1560 Power level for the raid encounters.

Similar to Season of the Haunted, next season will only have two Iron Banner events which will land on September 6 and November 15. Rift won’t return as part of Iron Banner, however. Instead, a completely new mode, Eruption, will come to Destiny 2. A previous TWAB explained, “Eruption is Clash with energy boosts based on kill streaks.” Also in PvP, Trials of Osiris returns on September 16.

Additionally, players won’t be able to jump into Grandmaster Nightfalls until October 4. Then two weeks later, on October 18, the spooky month begins with the Festival of the Lost event.

With Bungie slowly disclosing information about the next installments of Destiny 2, we’ve broken down all the recent news you need to know: Arc 3.0 update, all-new Eruption game mode in Iron Banner, Season 28’s Artifact Mods, and Exotic armor and weapon changes. Also, visit the H.E.L.M. for a brief objective to wrap up the Season of the Haunted’s story and get a reward.