Bungie has just given us a peep at what’s coming in Destiny 2’s next season of content, and, boy, does it look very 80’s. Alongside a look at the returning Vault of Glass raid, the Destiny 2 Season of the Splicer trailer is packed with story teases, weapons, armour, and more.

This time around, the Last City has been plunged into an endless night by a Vex simulation. That’s a tricky one to deal with, so we’re turning to one of the last sacred splicers, Mithrax – a Fallen with the power to commune with machines. If you’ve not been following Destiny 2’s story, we initially met Mithrax during the vanilla campaign. He’s the first non-hostile Fallen enemy you meet and pops up in the Season of the Drifter and Beyond Light expansion.

Season of the Splicer features heaps of other goodies, too. We’re getting a new, six-player seasonal activity that involves splicing an entrance to the Nex Network. After duelling hordes of foes, you then make your way into a neon simulation that radiates ’80s vibes – dare I say, it all looks a tad cyberpunk-y. We’re also getting a “weekly pinnacle mission” called Expunge that involves using splicer keys to infiltrate and collapse the Vex Network.

Alongside some new armour to grind for, we’re also getting the transmog system – next season should be a peak for Guardian fashion. We’re also getting new Exotics though Titans may be getting the pick of the bunch. The Path of Burning Steps allows our bulky friends to convert solar eliminations into increased weapon damage while making them harder to lock down with Stasis.

You can catch the trailer below:

We’re also seeing the return of an old, familiar raid. If you need a refresher on Destiny’s Vault of Glass, we’ve wrangled together a guide for those of you who might not have got to play it on consoles.

Destiny 2’s Season of the Splicer kicks off on May 11 and runs until August 24.

PlayStation Working on 25 PS5 Games, Half are New Franchises

PlayStation Working on 25 PS5 Games, Half are New Franchises 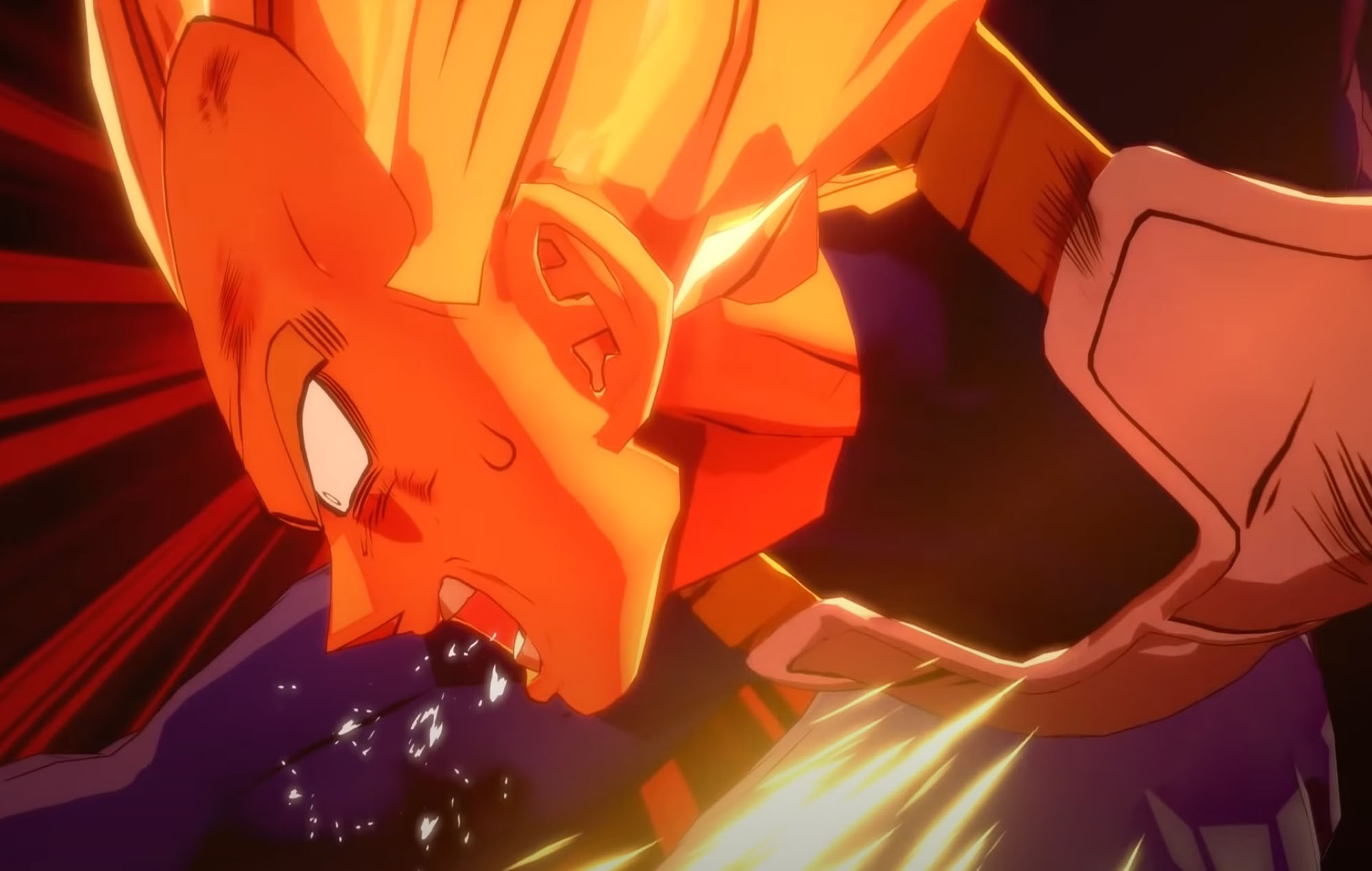 Kakarot’ Switch “announcement” was a mistake 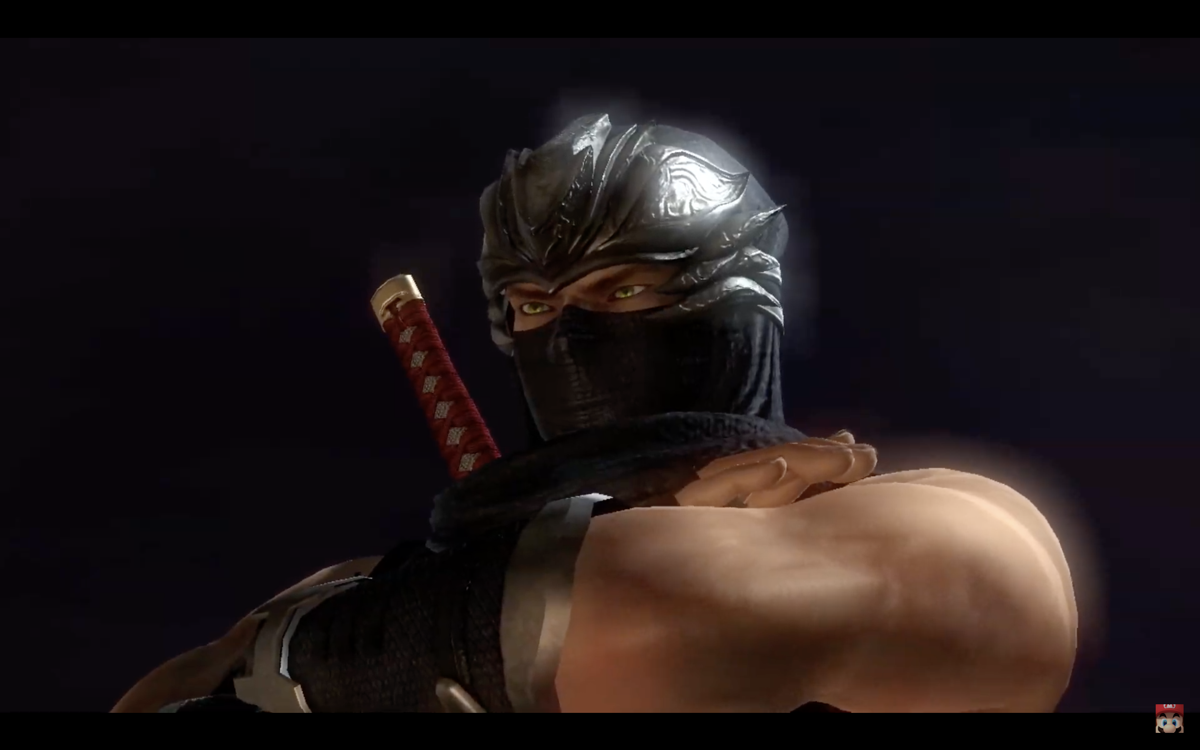 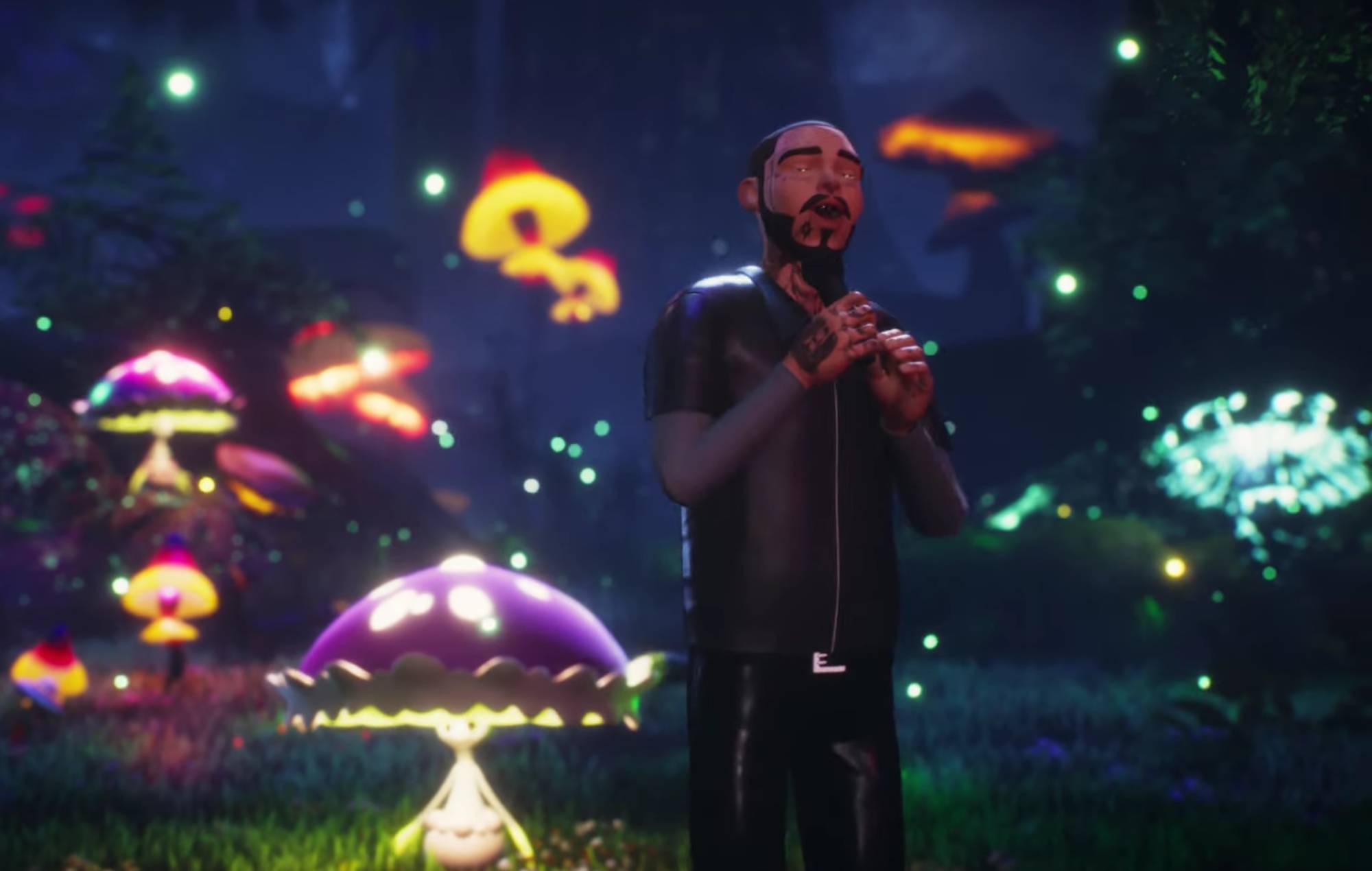