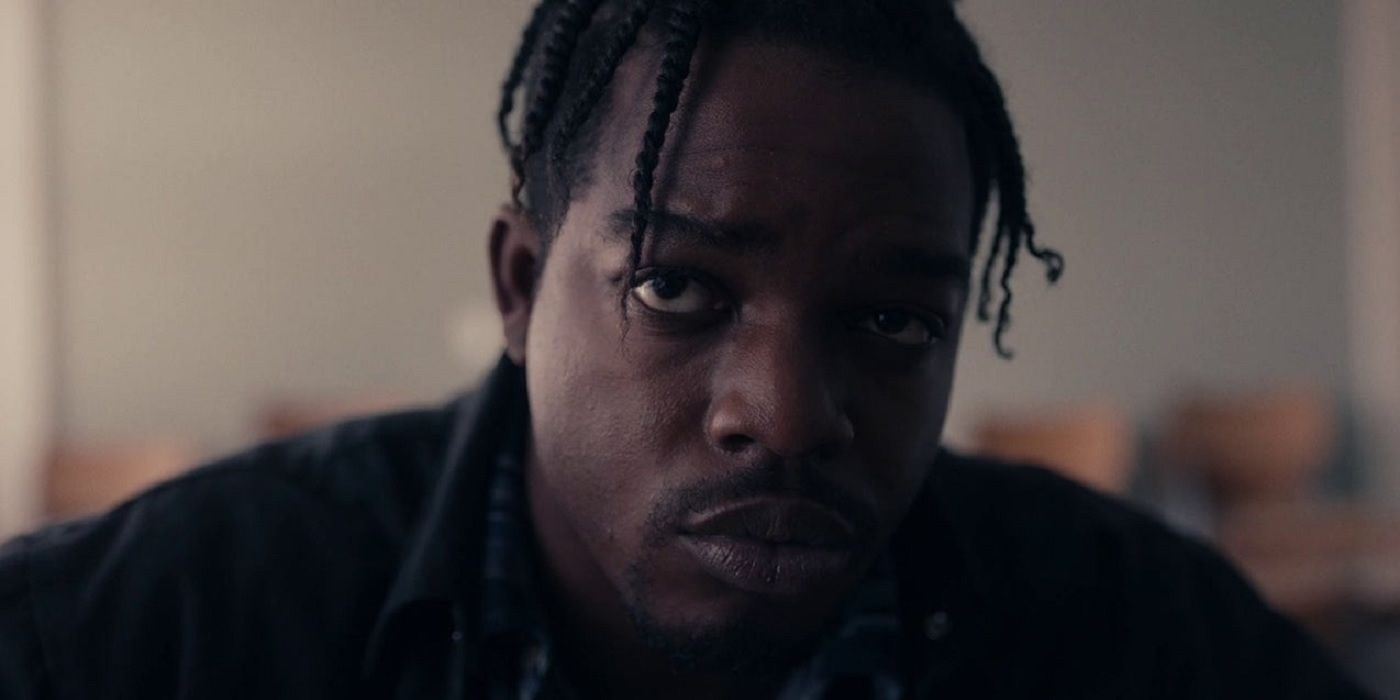 Vertical Entertainment has released the trailer for its upcoming film Delia’s Gone which showcases a thrilling murder mystery and a search for answers. The film will be released in theaters on August 19 and is directed by Robert Budreu who also co-writes the script with Michael Hamblin.

The trailer, released on the official Vertical Entertainment YouTube page, begins with the murder of a young woman named Delia (Genelle Williams). With the tension of the scene showcased with the film’s gritty camerawork, her brother Louis (Stephan James) attempts to explain to the police that he doesn’t know what happened to her. However, the cops, played by Marisa Tomei and Paul Walter Hauser, indicate that they don’t believe him.

Louis is later seen in prison for the crime. After a flashback sequence of Louis and his sister together, Louis gets confrontational with a man, played by Travis Fimmel, who appears to have information about Delia’s death. The emotional tension that the film will have continues in full display as the trailer begins a montage that depicts Louis, after an escape, hunting for the truth behind Delia’s death by confronting several suspects. The trailer ends with a showdown between Louis and the same cops from before in what will likely be an intense scene.

The trailer does an effective job at showcasing the emotional turmoil that Louis will face throughout the film and teases the strong acting performance from James as he attempts to find answers for the murder of Delia. The trailer also showcases a strong performance from Tomei as one of the cops that is on the hunt for Louis. While the trailer doesn’t offer any clues to the mystery, it does effectively show that the film will offer audiences an emotional and thrilling search for the real murderer. The answers to who is behind the murder of Delia will be solved when the film releases in theaters later this month.

Check out the trailer and official synopsis for the film below:

Delia’s Gone follows Louis (Stephen James), who has an intellectual disability and lives with his older sister Delia (Genelle Williams) amidst her struggles with addiction following their father’s death. After a night of drinking, Delia’s truck is found abandoned at a bar, drawing suspicion from the local sheriff (Marisa Tomei) who soon discovers she’s been killed. All evidence points to Louis who, pressured by police, pleads guilty and is sentenced to five years in prison for his sister’s murder. Upon release, Louis is confined to a home care facility where he is visited by Stacker (Travis Fimmel), one of the men to last see Delia alive, who implies that there is more to her death than meets the eye. Armed with this new information, Louis escapes the facility on a personal mission to find who is responsible for Delia’s mysterious death.