Deadpool has always wanted to be accepted by the X-Men as one of their own, and has a history of successfully joining at least one mutant team.

Deadpool has a long past with the X-Men that stretches back to his debut in New Mutants #98 by Rob Liefeld and Fabian Nicieza. Over the last 30 years, he has had a number of ups and downs with the mutants. In their most recent interaction, the X-Men fought Deadpool when he showed up on Krakoa unannounced and sent him back to his throne on Staten Island. This draws back to a time when Deadpool was not fighting the X-Men but desired to join them.

In 2009’s Deadpool #15 by Daniel Way and Paco Medina, the Merc with a Mouth took up pirating but found that it did not fulfill his needs. While arguing with a dead shark, Wilson realizes that he needs a higher purpose in life – acceptance. Wilson realizes that the only people who might accept him are also costumed heroes. Deadpool eventually winds up in San Francisco where the X-Men are forming their own island nation, Utopia.

Related: King in Black: Deadpool Saved His Most Adorable Ally From Knull’s Army

Wade Wilson approaches the X-Men in the following issue but is rejected by Cyclops. Wolverine advises Cyclops that Deadpool is too much of a risk not to be contained. The X-Men send Domino to offer him a probationary spot on the team, which Deadpool accepts after a fight. During these events, the X-Men are being slandered on television by the father of Mercury, an underage mutant who is training with the X-Men. In an effort to help solve the problem, Deadpool decides to assassinate Mr. Kincaid, Mercury’s father. Cyclops knows this would be catastrophic for mutantkind and does everything in his power to stop Deadpool. However, it is already too late, as Deadpool shows up at a news station in his homemade X-Men costume to kill Kincaid.

Domino saves Kincaid from Wilson, but Deadpool does not give up so easily. Norman Osborn had been pulling Kincaid’s strings all along in an effort to destroy the mutant’s reputation. Osborn then calls for his H.A.M.M.E.R. agents to keep Kincaid out in the open for Deadpool to assassinate in public. The X-Men eventually stop Deadpool, exposing Osborn’s plan in the process. To ensure that Deadpool’s actions would not harm the mutants, Wolverine captures a battle between the X-Men and Deadpool on camera. Cyclops then announces that Deadpool will never be a member of the X-Men. Though not becoming a member of the X-Men at this time, it is revealed everything that transpired was part of an elaborate scheme by Deadpool and he leaves gaining a little more respect from Cyclops.

Related: X-Men: Whatever Happened to Utopia, Marvel’s OTHER Mutant Island?

Deadpool’s gambit paid off, and he joined the X-Force team less than a year later. In Uncanny X-Force #1 by Rick Remender and Jerome Opeña, Deadpool appeared tracking leads for Archangel in an iconic white and black version of his costume. This version is different from previous incarnations of X-Force, most notably in the fact that it was kept secret from most of the other X-Men, including Cyclops.

Oddly enough, the Merc with a Mouth became an unlikely moral compass for the team. After the team’s first mission culminated in the killing of a child version of Apocalypse, Deadpool lets loose on Wolverine, angry over the murder of a child. Later, in issue #35, Deadpool talks to another cloned version of Apocolypse, and explains his ideology of nature vs. nurture and that nobody is inherently evil. Uncanny X-Force showed a new side to Deadpool, one that substituted his carefree yet cynical side for a deeper, more thought-provoking character.

While Deadpool is not currently an active member of the X-Men or X-Force, he recently took on a role within a new organization in Deadpool #2 by Kelly Thompson and Chris Bachalo. This time, Deadpool has an opportunity to lead rather than follow Wolverine or Cyclops. He has since had another run-in with the mutants on Krakoa that ended in a fight, and as of now, Deadpool has decided that at least at the moment he wants nothing to do with the X-Men or their kind.

Brennan Fielder is a video game and comic writer based in Kentucky. Brennan has been playing video games since he was in diapers, beating Donkey Kong Country for the first time when he was 5. As a history enthusiast, Brennan consistently finds himself encompassed in the lore and history of Marvel and DC heroes. A graduate of the University of Kentucky with a bachelor’s in Broadcast Journalism, Brennan never shies away from the hard-hitting stories. 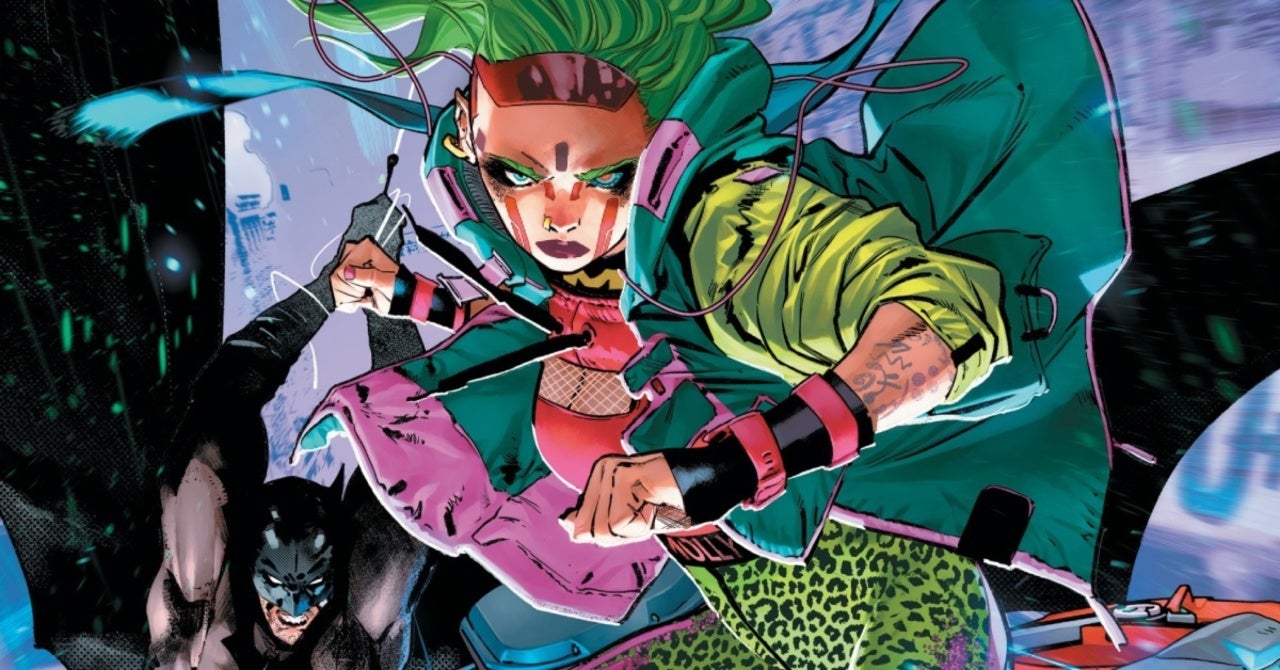 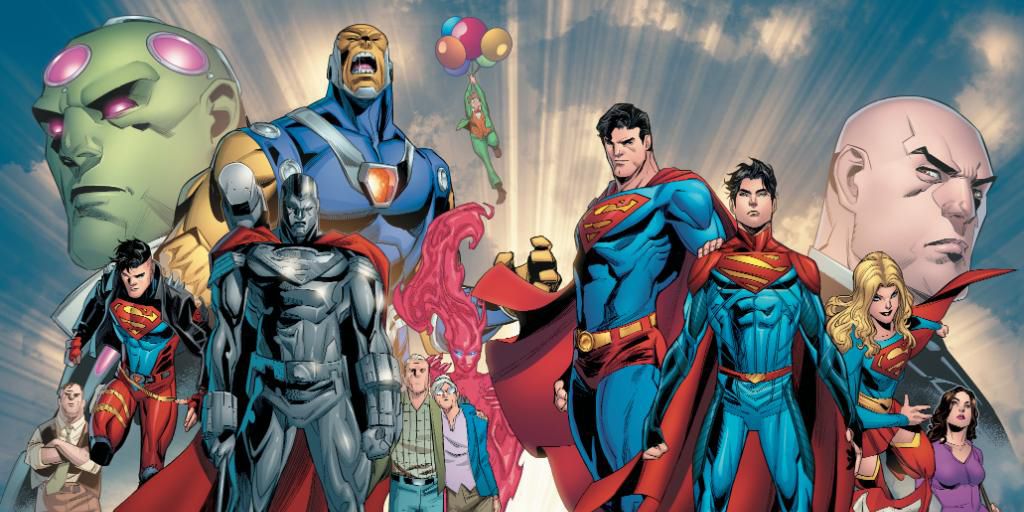 Infinite Frontier May be Repositioning a Powerful Superman Villain 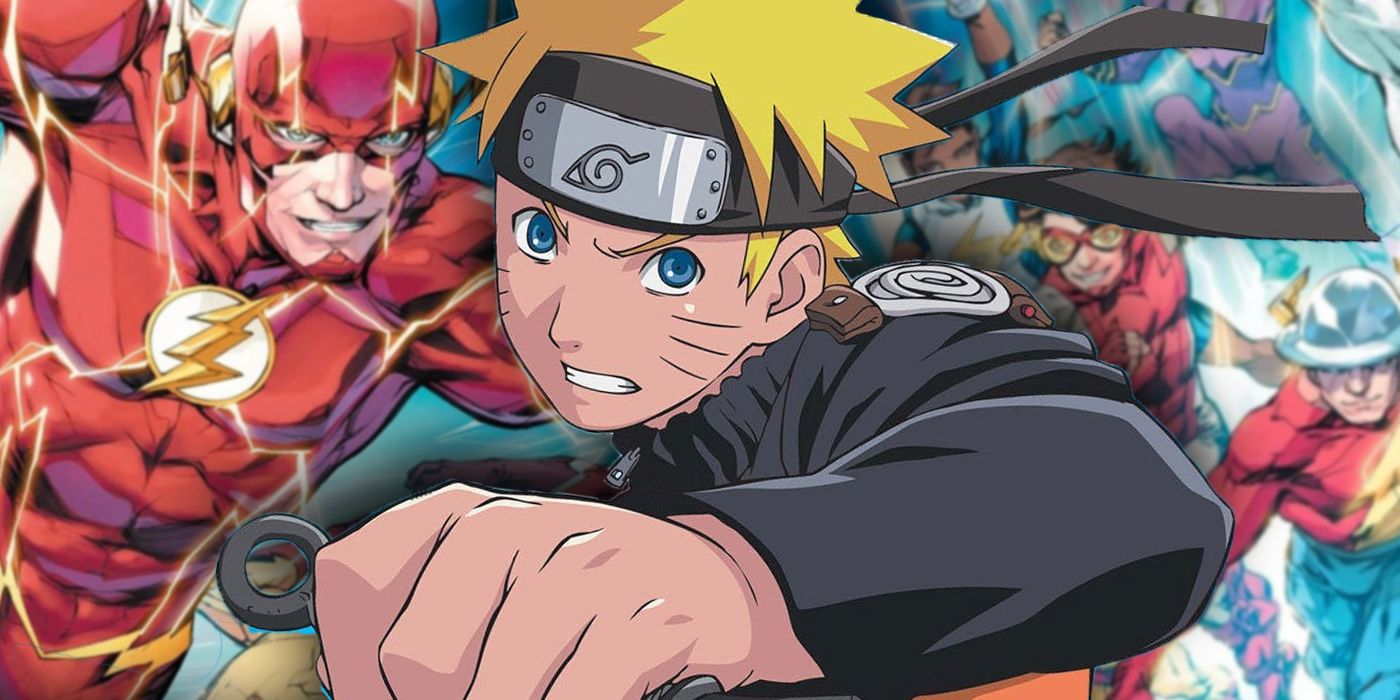 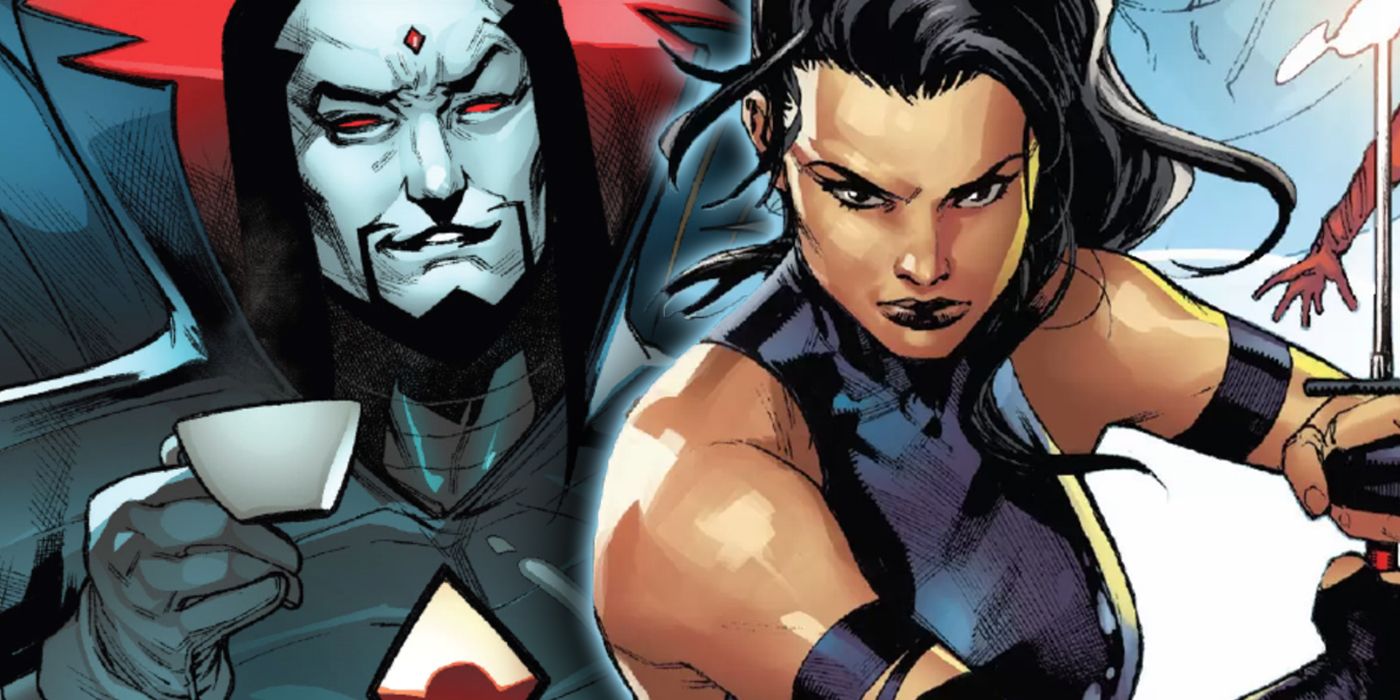