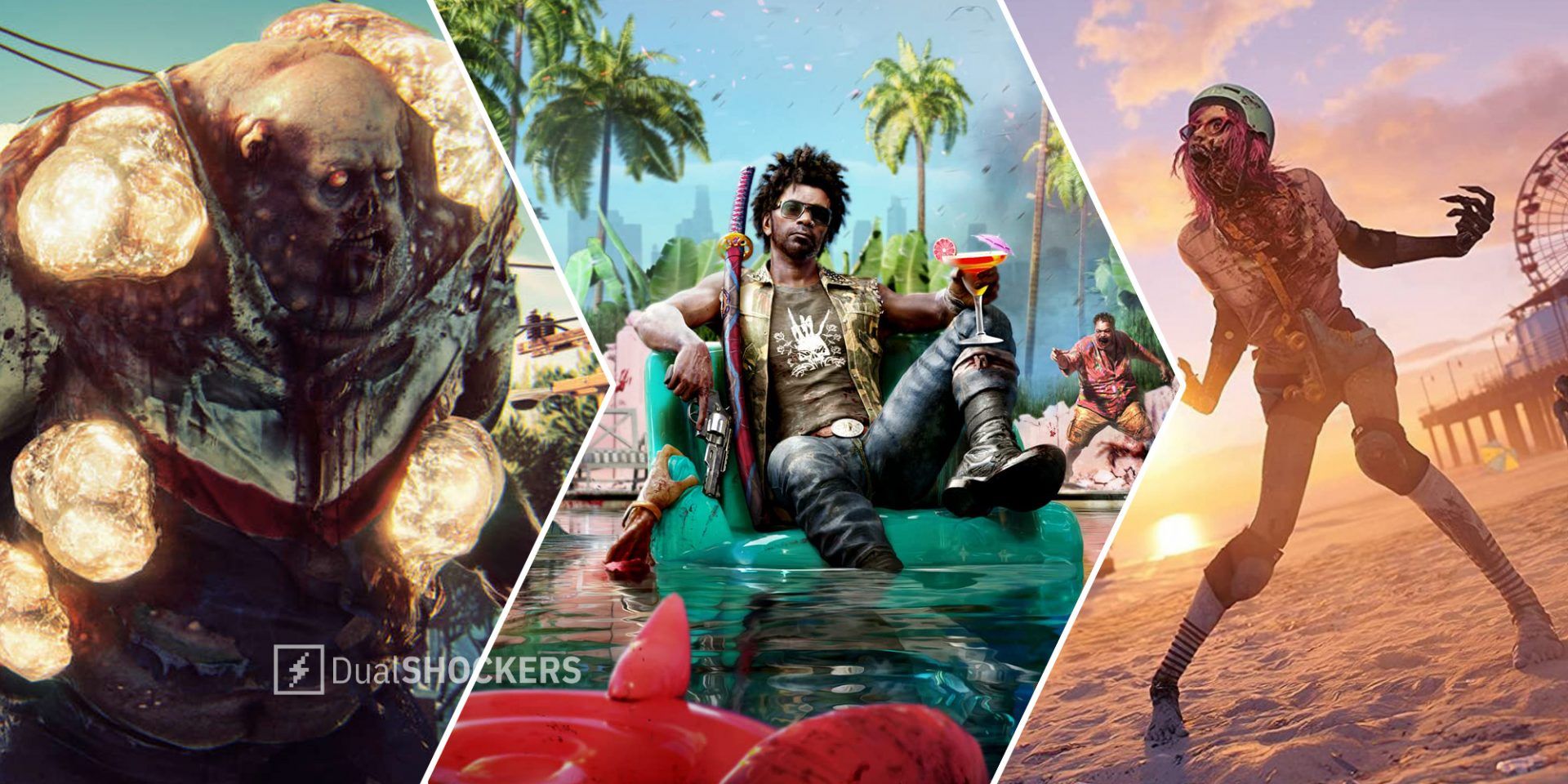 A new trailer for Dead Island 2 just dropped, and it gives players the longest and most extensive look at gameplay they’ve gotten yet. It shows off two of the game’s playable characters, various side characters players can interact with, but most importantly, it showcases the vast amount of weapons players will have at their disposal and the brutal ways they can use them to dismember their zombified enemies.

Not much seems to be different between the two playable characters, besides their personality and voices, but there may be some gameplay variations that simply can’t be perceived via these cut-up snippets.

The trailer touts the game’s exploration, and it hints at the various things players can do (besides just killing zombies) in Dead Island 2’s version of Los Angeles, or as they’re calling it, HELL-A. As publisher Deep Silver has previously revealed, this game will be a “proper RPG,” so it will supposedly offer plenty of side quests.

It’s presumably during these side quests that players will meet the various eccentric characters that are shown in the trailer. We also see instances of seemingly unscripted exploration, like the player breaking a window with a brick to get inside a building. The wide variety of usable weapons include katanas, machetes, bats, swords, hammers, and even wrist-blades that look like Wolverine claws.

There was a short tease for craftable weapons as well. These seem to have additional damaging effects on enemies, like electrocuting them, or setting them on fire. The game will certainly be appealing to fans of gore, as it doesn’t seem to be holding anything back. There look to be a lot of distinct kill animations that show the player killing zombies in particularly gory ways.

Finally, they revealed zombie gameplay. Yes, you the player can turn into a zombie at certain points, and you seemingly go into a powerful frenzy mode where you can tear down enemy zombies quickly with your claws.

Dead Island 2 has suffered through a famously troubled development cycle. The game was first announced in 2014, and after going through the hands of three different studios, it finally landed at Dambuster Studios. The game was recently delayed, yet again. Though originally slated to release on February 3, 2023, it shall now launch on April 28, for PlayStation 4, PlayStation 5, Xbox One, Xbox Series X|S, and PC (Epic Games Store only).

NEXT: Hogwarts Legacy “Making The Music” Video Details How Challenging The Soundtrack Was To Create