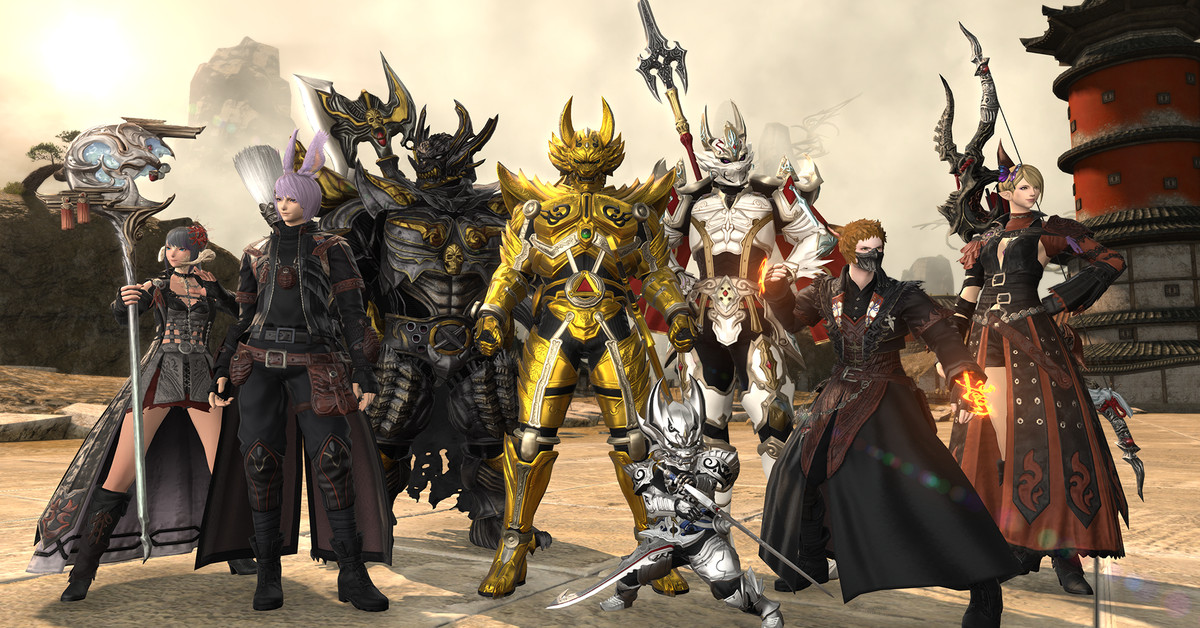 Final Fantasy 14 has been enjoying a moment in the sun, as players flock to the popular MMORPG and its critically acclaimed story content. But Square Enix has encountered a snag — the game has been, at times, too popular. A recent DDOS attack is compounding that problem, and some players aren’t able to get into the game as a result.

A post on the official forums identifies the problem, saying that it started on Tuesday evening. As a result, North American players are having the following issues:

A DDoS is a distributed-denial-of-service, and it’s a malicious attack in which someone tries to disrupt a targeted sever. DDoS attacks are relatively simple; they involve applying brute force to the target by overwhelming it with Internet traffic. Servers for a MMORPG like Final Fantasy 14 tend to be able to handle large player bases, but a DDoS attack clogs the server, and it can be difficult to tell which connections are a legitimate user and which ones are part of the attack.

No one has taken responsibility for this attack as of yet. In July, director Naoki Yoshida announced that a planned expansion of North American data centers would be delayed by several months due to a semi-conductor shortage. The expansion is planned to take place in two stages, the first of which will begin in November, and the second of which will take place during the spring or summer of 2023.

Something Is Wrong With The Dreaming