DC’s Future State introduced the true Horsemen of the Apocalypse and they put Marvel’s version to shame.

The Horsemen of the Apocalypse have always been a popular fixture in any form of pop culture. The faces of Pestilence, War, Famine and Death have appeared in all types of media and are characters familiar to practically everyone. In comics, the Horsemen are most often associated with the X-Men and Marvel, but the Horsemen of DC’s Future State has put managed to put Marvel’s Horsemen to shame, simply because they’re so good at what they do.

In the span of a few months, DC’s Four Horsemen have lain the world to waste, decimated the Teen Titans, and broke the Flash’s spirit. In comparison, no version of Marvel’s Horsemen can really compete, because they are either defeated before they can get that far or they return to the X-Men after being freed from whatever was holding them there.

The first Horseman introduced may be the most effective. Wally West was possessed by Famine off-panel before the events of Future State: The Flash. But his friends’ desperate attempts to free him from his prison led to the deaths of several speedsters and finally broke Barry Allen’s spirit. This perhaps, more than any of the other deaths it has caused, signifies how dangerous these riders are. Famine managed to destroy something in Barry that nothing — not even the loss of his mother — could: it robbed him of his hope.

There have been very few other up-close encounters with Horsemen, save for the final battle with them in Future State: Teen Titans #2 by Tim Sheridan, Rafa Sandoval and Rob Leigh, so Famine is the one to mainly focus on. It shows how these Horsemen differ from their usual depictions. The Horsemen are often shown as the literal embodiments of their name. War brings war, Pestilence brings plague, Famine brings starvation and Death brings death. That dynamic is interesting enough, but DC took it a step further by giving them symbolic power as well.

Famine not only robbed Barry Allen of his hope, but it also fed off of the loss. Every time Barry wrestled with holding on to his hope or when someone else lost in him, it only made Pestilence stronger. It’s twisted and macabre, but it also leans a bit into the biblical origins, giving deeper meaning to why these atrocities are unleashed upon the world. Being starved for hope, sickness of the soul or mind, an inner war with one’s self, and the death of not just yourself, but the world you inhabit. The depths behind these Horsemen are more significant than any that have come before them.

And perhaps that is why these Horsemen are so effective. They may have taken over and mutated the bodies of four DC heroes, but they also had something Marvel’s Horsemen never did: legitimacy. These are the literal Horsemen of the Apocalypse. While what they herald was never exactly elaborated on, the devastation they caused was exactly on scale with what was originally foretold about them.

In contrast, Marvel’s Horsemen are just pretenders to the name. They are the Horsemen of Apocalypse, but they are almost exclusively linked to the mutant of that name, and not the end of the world. They serve a mortal being, usually not out of their own free will. In a lot of scenarios, the Horsemen are coerced into joining because Apocalypse has some leverage over them, either by brainwashing them or altering them in some way that warps their perceptions of right and wrong. But at the end of the day, they always break free of his control, either returning to the X-Men where they belong or just turning on their would-be master.

Even the most recent Horsemen, really Apocalypse’s first-ever Horsemen, don’t hold a candle to DC’s. They’re conquerors, sure, and absolutely intimidating, but they’re still just mortal mutants. They have great power, yet still require an army to do even a fraction of the damage that was inflicted in Future State. So long as Marvel’s Horsemen are merely mortal, they won’t be able to match the power of entities designed to kill and feed off the despair they inflict.

KEEP READING: Justice League: The New Flash Proved Why They Are DC’s Most POWERFUL Speedster

X-Men: Evolution – How Comics Brought a Classic Hero Into the Cartoon’s World 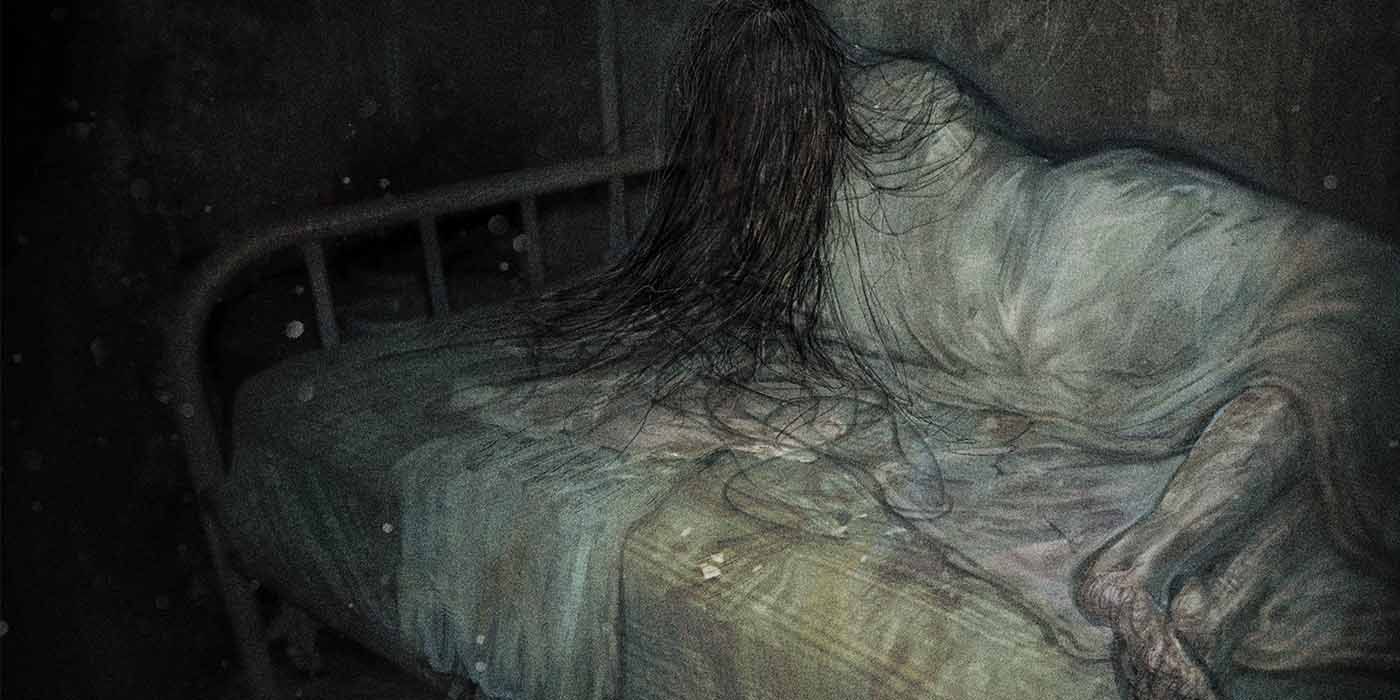 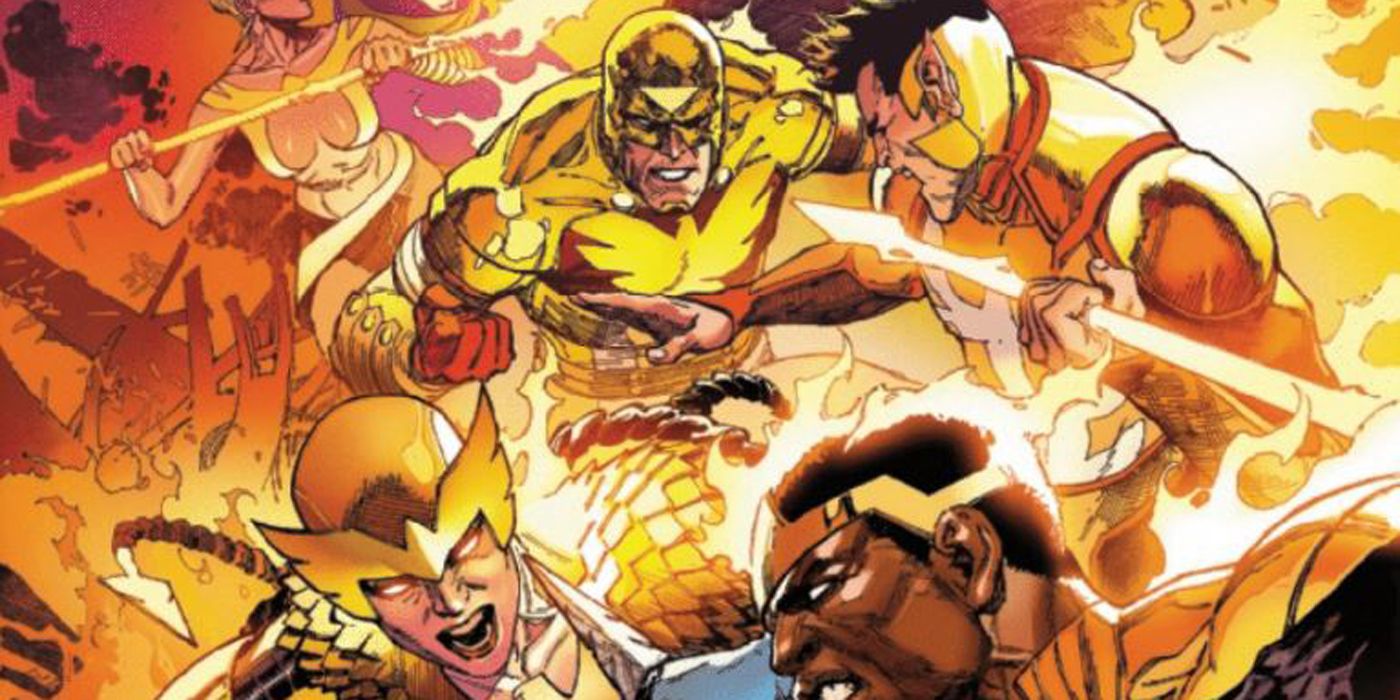 Avengers Unites an X-Men and Inhuman Against the Phoenix 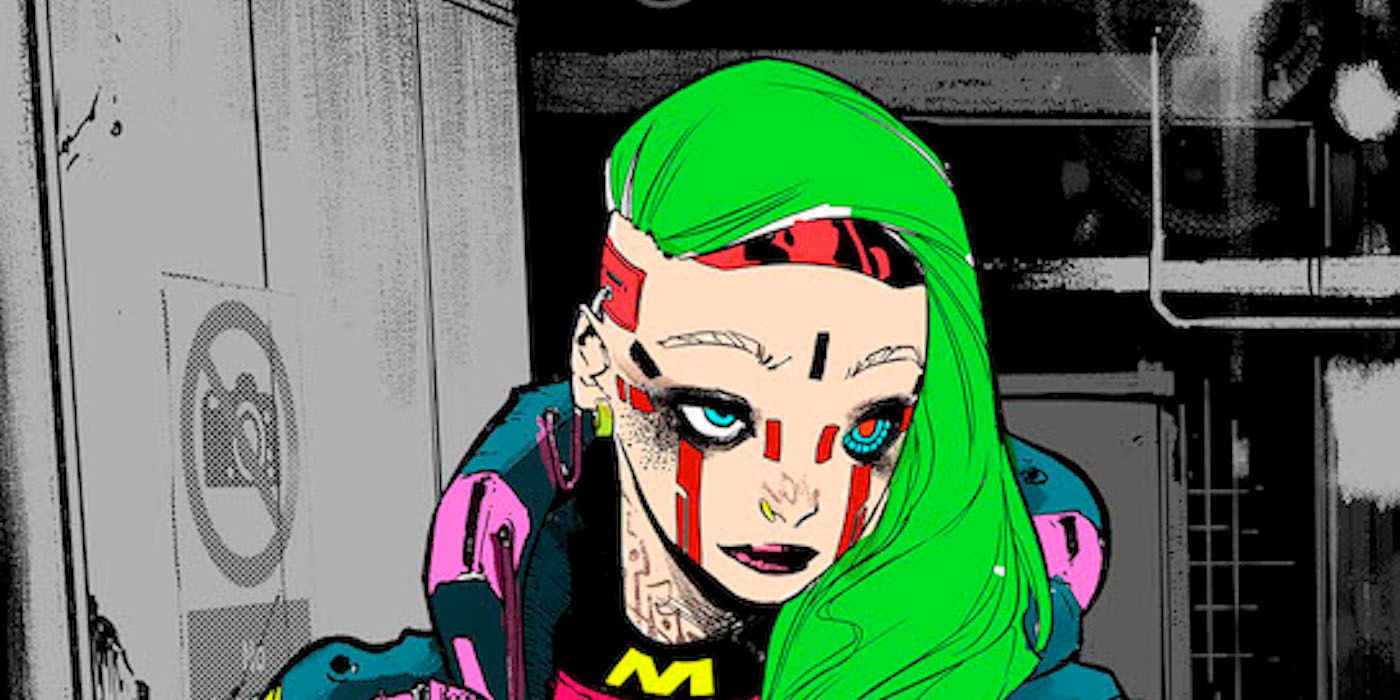 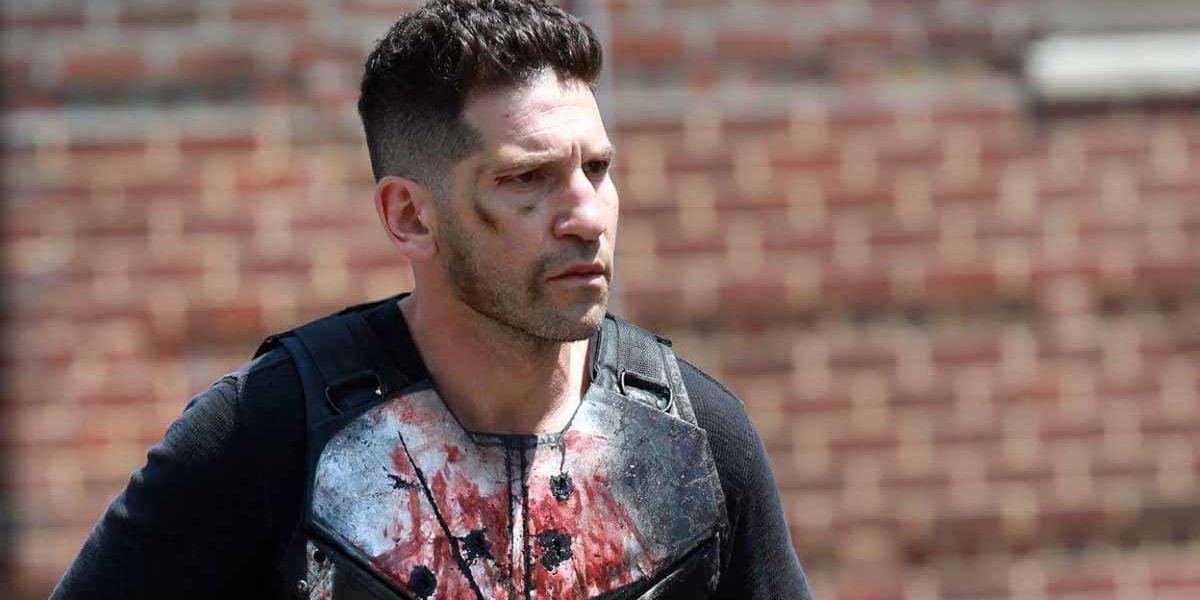 Jon Bernthal Condemns ‘Misguided’ Use of the Punisher Skull