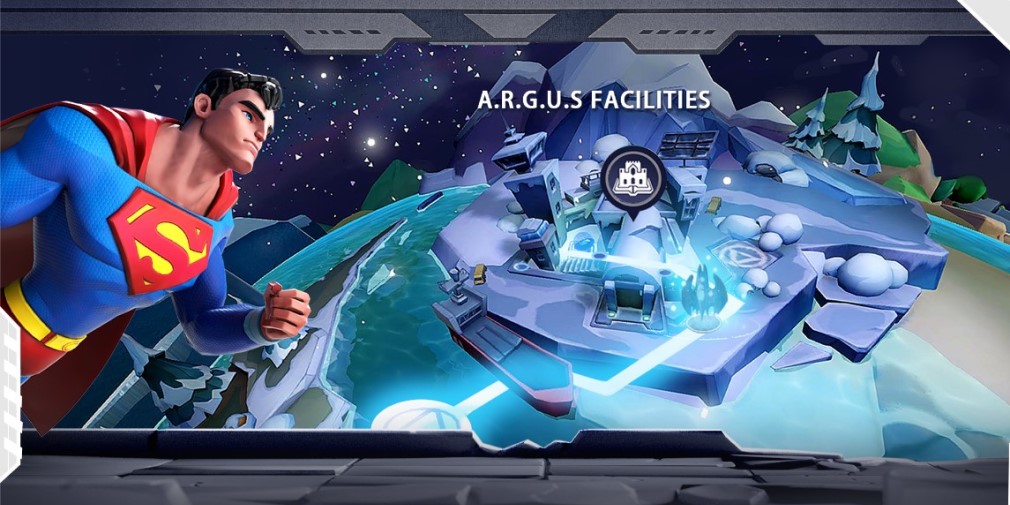 In this DC Worlds Collide guide for beginners, you’ll find every piece of information that you are going to need as a new player, including some short tips. We have a lot to cover, so without any further ado, let’s get right into it.

If you haven’t already started playing the game because it’s unavailable to download in your region, we have the solution! Just read our guide to find out how you can download the game and start playing today!

Once you finish with the tutorial, it’s time to get your first heroes.

Tap on ‘Public Security Plan‘ to open the menu. Here you’ll see your ‘Daily‘ and ‘Weekly‘ missions. Whenever you complete one, you get points. These points add up towards the ‘Public Security Plan’, which is a ‘Battle-Pass’ in essence. Even if you don’t have premium, the rewards from the free one are excellent and you should definitely try to get as many as possible.

It is very important to do this one daily as the rewards are great, and it doesn’t matter what kind of team you have. Simply select one of the three teams and battle your way to the top. Whenever a hero dies in battle, it becomes unavailable for the next fight, so be aware of that.

This is the ‘PvP’ mode. It’s not exactly PvP though as you are just fighting other players teams. Regardless, you should always do it, as the rewards from ranking up are superb.

These are your daily boss trials. There’s no limit to how many times you can attempt them.

A series of battles that will reward you with a lot of stuff, such as Currency, characters, high-density material and much more. Usually, only certain heroes can compete.

It goes without saying that leveling up your characters is very important. They cost EXP, coins, and titanium. You should focus on leveling up five characters to start with, and ideally, keep them all at the same level. That’s because DC Worlds Collide features some very interesting mechanics. If you need help picking the right ones, consult our tier list of best characters in DC Worlds Collide,

This feature lets you level up characters without cost. If you are wondering, how does it work? Let’s break it down.

We have our five ‘main’ characters. Any new character that we put on the seat, will automatically reach the level of the lowest level character (among the five mains). That’s why it’s a good idea to keep your characters at the same level.

How many times in games have you leveled up a character only to regret your decision later, wishing you could take it back? Well, in this game you can. It only costs five diamonds, and you get back all the material that you used to level up a character in the first place. That way you can play around with many characters and test how they work. If you need help, we made a guide for team synergies.

There are many kinds of sets providing various bonuses. Make sure to use the right ones for your hero. Keep in mind that leveling up gear later on costs a lot of EXP and gold. Don’t spend much on low level gear, just enough to get you through the stages.

Exploration is a bit like a puzzle. Solve them to collect rewards and fight various enemies.

Here you just watch animations and get rewards for doing so. Simple!

Move along the grid and battle enemies. Along the way, you can collect buffs, coins, diamonds, gear and many other useful items. Unlock new stages by progressing on the main story.

Make sure to check out the shop every day as the items will refresh. You can get anything from gear to champion shards

This game features a code redeem system to reward players. If you don’t know how that works, take a look at our DC Worlds Collide redeem codes. Don’t forget to check it often, so you won’t miss any new codes.

The House of the Dead: Remake Review (PS4)