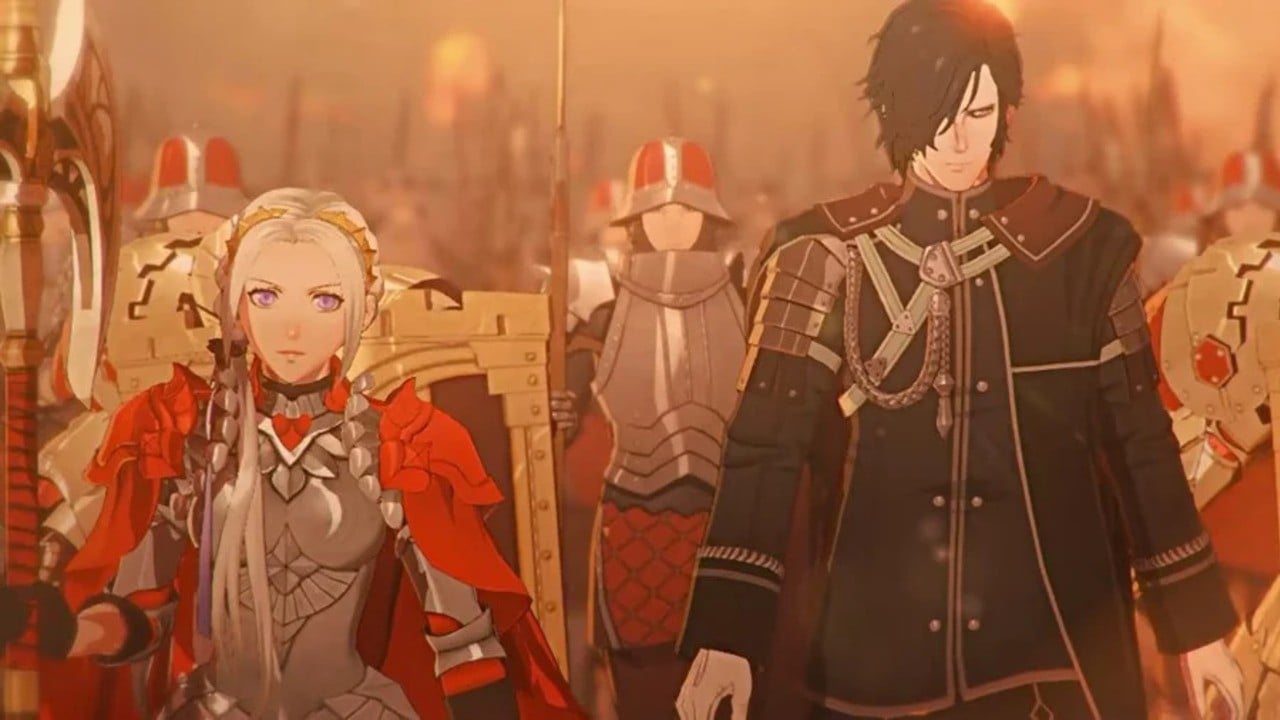 Today’s the day Fire Emblem fans get to return to the world of Fire Emblem: Three Houses with the Musou follow-up Fire Emblem Warriors: Three Hopes. The game is out now on Switch and will see players control Shez and a plethora of Three Houses characters in some hectic hack-and-slash combat.

As we’re used to nowadays, the game has received a day one patch to fix some initial bugs and glitches to help make your experience all that bit smoother.

The patch dropped just before the game launched, so if you were lucky to get it early or have just been playing it non-stop since it dropped (we hope you have some coffee!), then make sure you get your game updated and check out what’s changed below:

No big surprises here! All standard day one fixes. We were pretty big fans of Three Hopes and praised it lavishly in our 9/10 review. You can also check out Digital Foundry’s verdict on the Musou game’s performance both docked and undocked right here.

Are you playing Fire Emblem Warriors: Three Hopes? What do you think of it so far? Let us know in the comments!