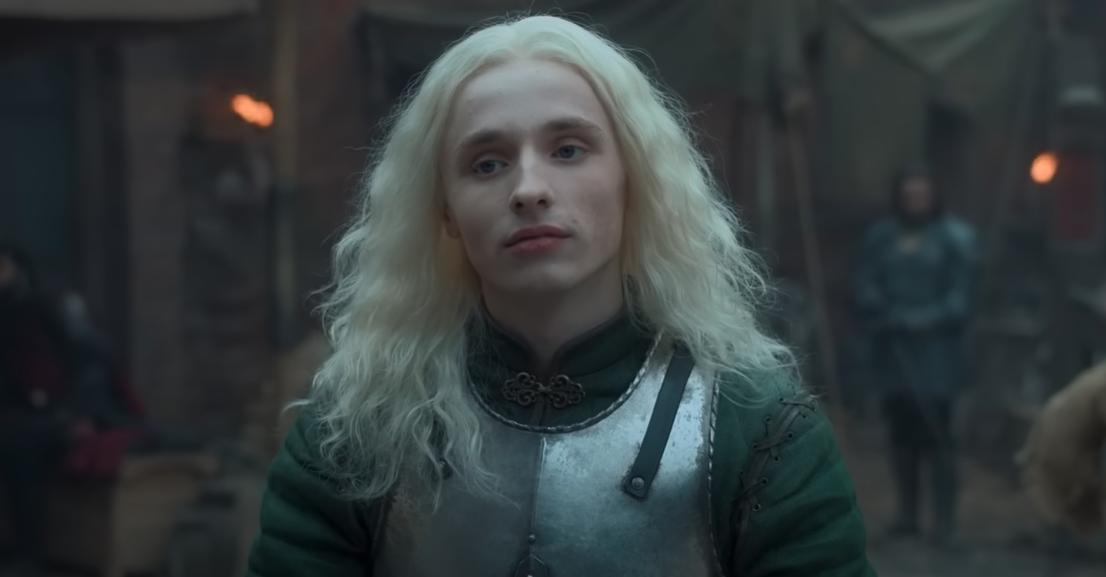 House of the Dragon’s next episode will feature a 10-year time jump, and in addition to the roles of Alicent and Rhaenyra being recast, the baby Aegon II Targaryen is grown up. An actor who comes from a famous acting family will play the role, it’s been revealed.

Ty Tennant–the son of Doctor Who star David Tennant and the grandson of another Doctor, Pete Davison–will play the teenage Aegon in House of the Dragon.

He won’t have the part of Aegon forever, as another time jump will bring on Tom Glynn-Carney to play the role as Aegon ages, according to Entertainment Weekly.

As for the other recastings, Emma D’Arcy and Olivia Cooke are coming aboard to play Rhaenyra and Alicent, respectively, taking over for Milly Alcock and Emily Carey who played their teenage counterparts in the first five episodes.

The next episode of House of the Dragon premieres this Sunday, September 25. The show is soaring right now, averaging more than 29 million viewers for each episode.

HBO has ordered a second season of House of the Dragon, but we don’t know yet when it will air.

The show is now competing with another high-profile fantasy series, Amazon Studios’ The Lord of the Rings: The Rings of Power, which picked up 25 million viewers for its first episodes.

Video: We Played Some No Man’s Sky On Switch…