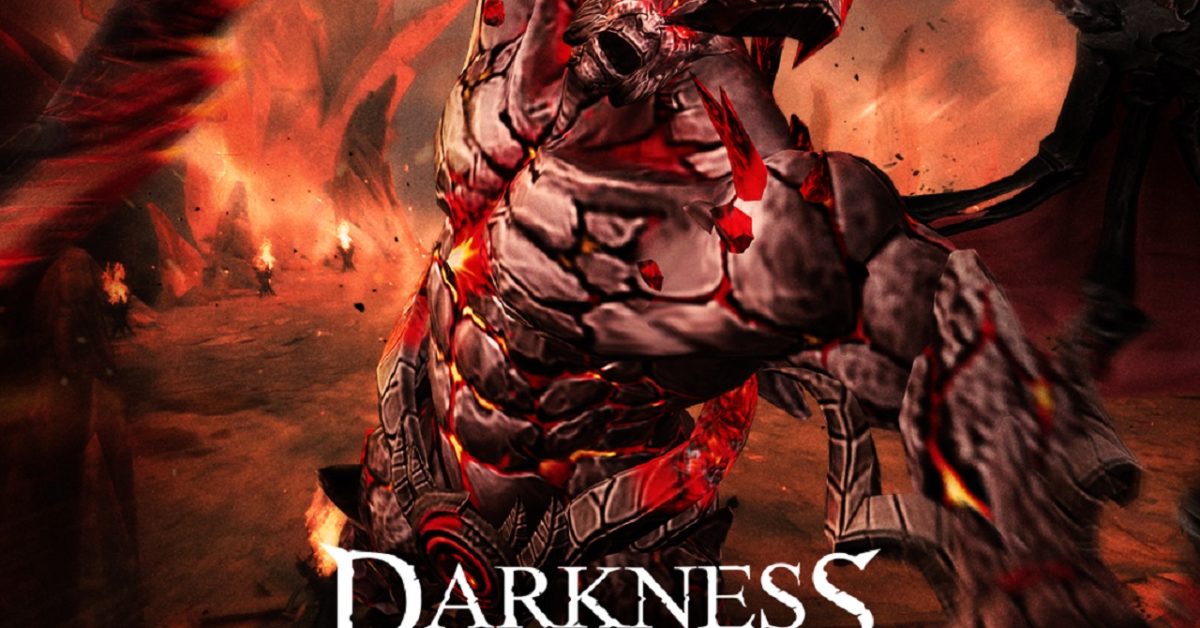 Nexon released a new update for their game Darkness Rises this past week, marking the mobile game’s fourth anniversary. It’s kinda cool this particular game has made it this far, as there have been times it looked like maybe the devs might be ready to either move onto another project or evolve it into something else entirely. But the fans have kept coming across the globe and given the game a following that few can catch up with. So they are rewarding the players with a few new additions to the game that they might enjoy. Those include a new Demonic Raid Boss you’ll find challenging, a new support system for those who try the game out for the first time, Rank L gear for those who get that far, several new level expansions, and a few different events being held in the game over the next month.

Darkness Rises players have legendary heroes at the ready, from the earth-shattering Berserker to the magic-wielding Wizard. Character customization offers a number of classes that fit any playstyle and allows users to design their character as they see fit. The content update furthers the devilish fun with several new in-game features including: