Back in November 2020, Dark Horse Direct celebrated N7 Day by revealing several new collectibles inspired by the characters and worlds of the Mass Effect games. One of those, a scale-model replica of the iconic Alliance Normandy SR-1, sold out months before its release. But there’s good news, because Dark Horse is rereleasing that statue in a new form.

IGN can exclusively reveal this new version, which is again designed by Gentle Giant Ltd. This time around, the Normandy boasts a metallic silver paint job, almost as if it were sculpted from pewter. It’s not, thankfully, as that would cost a lot more money.

Like the original piece, this Normandy replica is cast in polyresin and measures 14 inches long and 5.6 inches wide. It also carries the same price tag as the original at $249.99. The one key difference (apart from the new paint scheme) is that it’s limited to just 250 units, or half the edition size of the original. So if you missed out on the first version, you probably shouldn’t wait to preorder this one.

The Alliance Normandy SR-1 is available to preorder now through the Dark Horse Direct website.

Unsurprisingly, this announcement is timed to the release of the long-awaited Mass Effect: Legendary Edition, which releases on PC, PS4 and Xbox One on May 14. While waiting for the game, read about all of the gameplay tweaks that were made and then learn why PS5 and Xbox Series X editions of the game aren’t being released.

Jesse is a mild-mannered staff writer for IGN. Allow him to lend a machete to your intellectual thicket by following @jschedeen on Twitter. 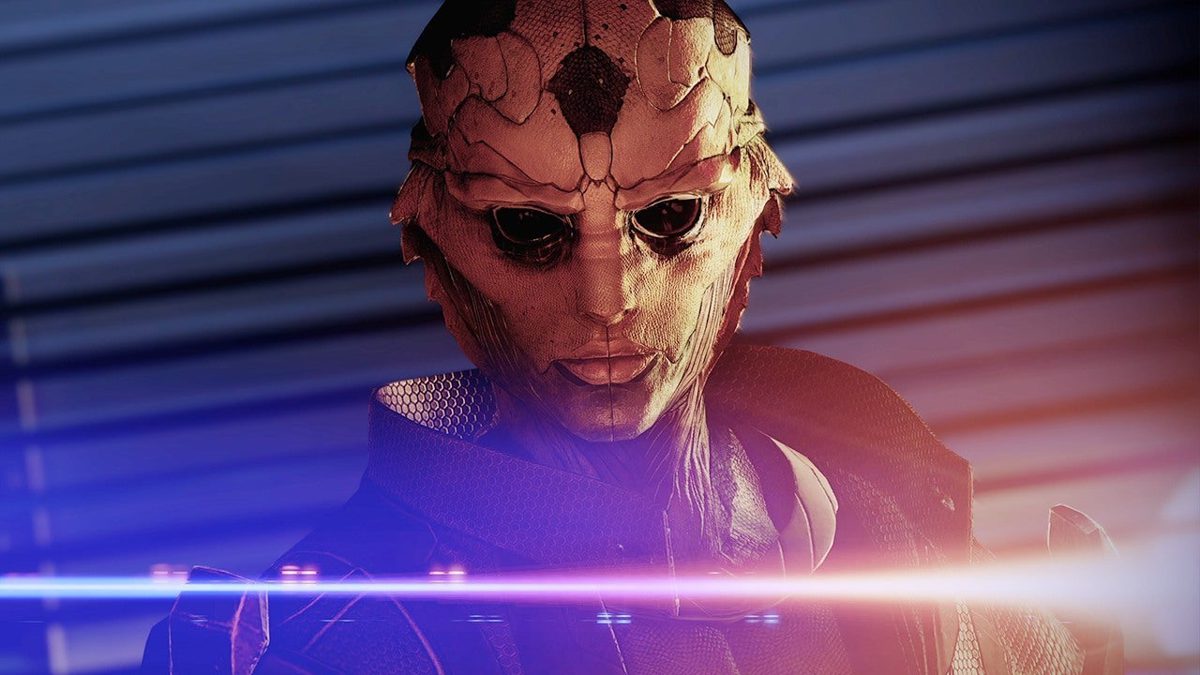 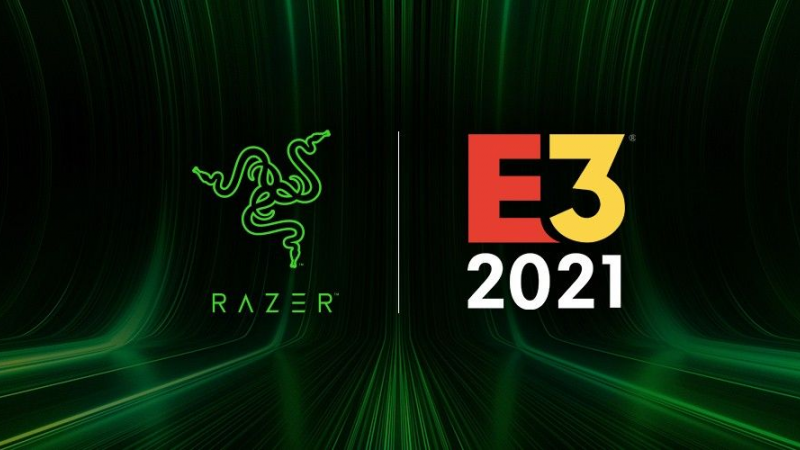 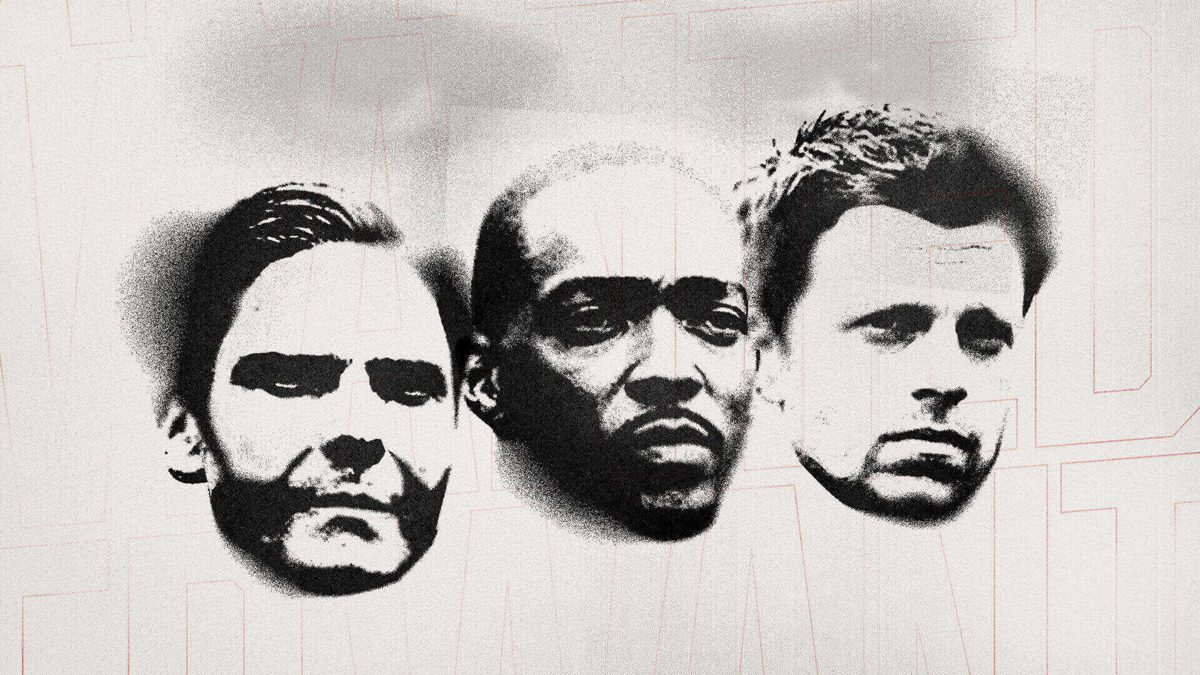