According to all the signs, Charlie Cox is returning to the MCU as Daredevil. We don’t exactly know Marvel Studios’ full plans for the Man Without Fear, but it’s looking like they will want to put their own stamp on him and will effectively be rebooting the continuity surrounding the character once he comes back. And this appears to include giving him a different love interest. As per a new report, Matt Murdock will spark up a romance with a major new superheroine.

Following her casting in Hawkeye, it’s been announced that Alaqua Cox (no relation to Charlie) will go on to star in her own Disney Plus as Echo AKA Maya Lopez, one of the rare deaf superheroes in the Marvel universe. Following this confirmed news, Geekosity is claiming that Charlie Cox is set to join his namesake in Echo, following his cameo in Spider-Man: No Way Home. And, just as in the comics, Daredevil and the titular character will apparently develop a relationship during this series.

The outlet notes that the idea is to drop DD into Echo as a way of supplying the series with a bit of extra buzz, given that she’s not a particularly famous character on her own. Introducing her to audiences in Hawkeye first should help drum up excitement as well, though. As created by David Mack and Joe Quesada, Echo is a Native American Olympic-level athlete who has “photographic reflexes”, meaning she can perfectly copy someone’s movements just by watching them.

On his Netflix show, Murdock already had a trio of love interests. Namely, Karen Page (Deborah Ann Woll), Claire Temple (Rosario Dawson) and Elektra Natchios (Elodie Yung). Previous intel suggested all the main cast of Daredevil would return to the MCU alongside Cox, so the fact that Marvel allegedly won’t move forward with a Matt/Karen romance doesn’t necessarily mean Woll isn’t coming back.

Echo is in development now, but it could be a couple of years away from release. Daredevil, meanwhile, looks set to appear in Spider-Man: No Way Home, coming this December.

Yet Another Bruce Willis VOD Action Movie Is Coming Next Year

Yet Another Bruce Willis VOD Action Movie Is Coming Next Year 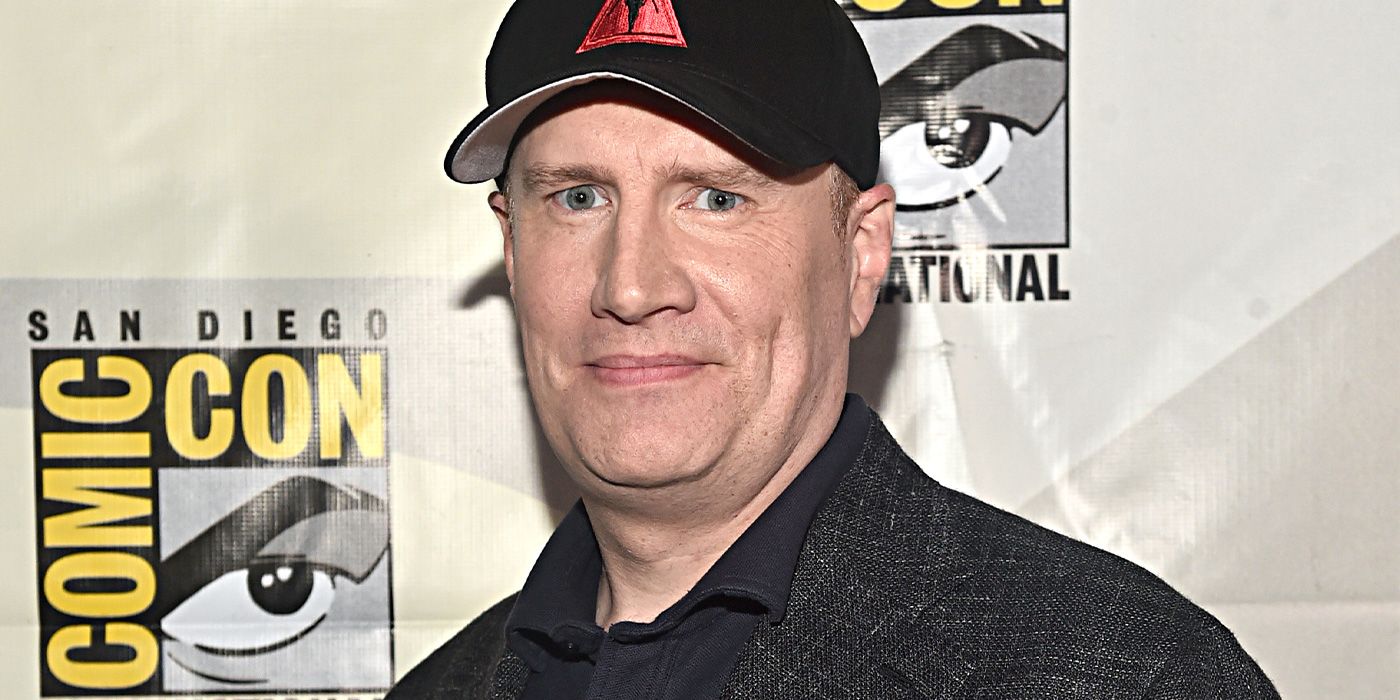 MonsterVerse Collection Coming To Blu-Ray And DVD In June After To All The Boys I’ve Loved Before: 8 Young Adult Books Netflix Should Adapt Next