Dang, Jon Hamm Gave Up A Huge Chunk Of His Fletch Salary Just So The Movie Could Get Made 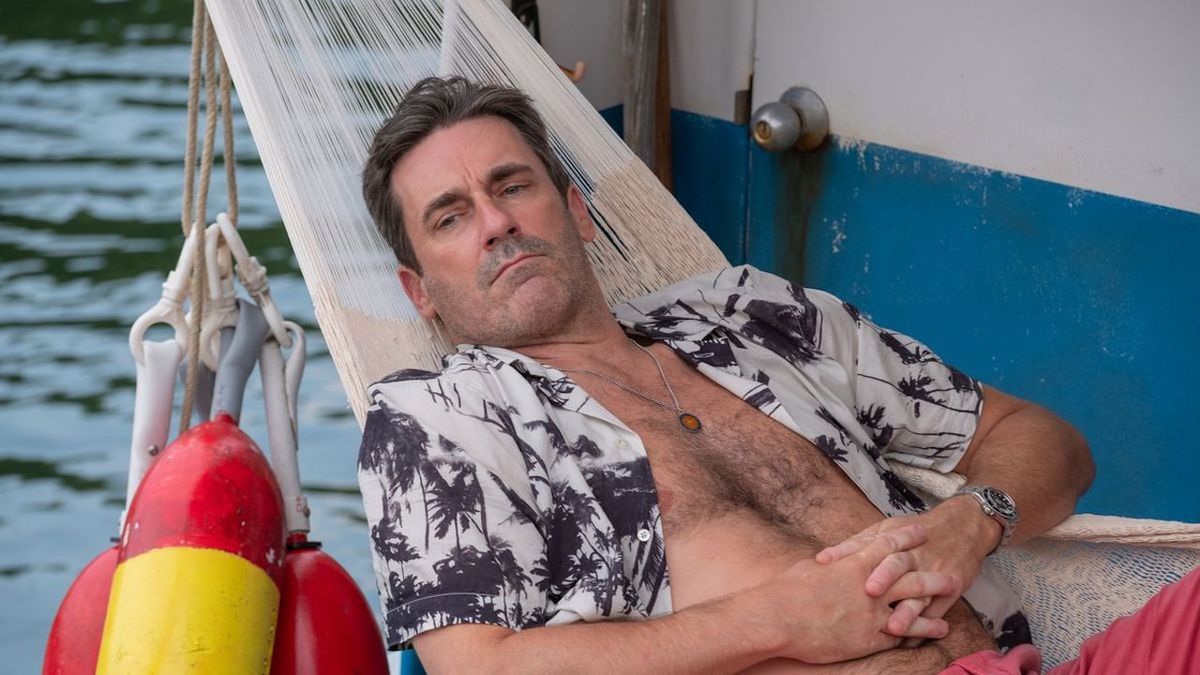 We hear about certain movies being called passion projects, but Jon Hamm just gave the world a real lesson on what that really looks like. The actor was so committed to getting Confess, Fletch made that he took a significant pay cut just so the production would be able to afford to make the movie.

If you weren’t even aware that a new Fletch movie recently opened, with the now rare simultaneous theatrical/VOD release, starring Jon Hamm in the role once made famous by Chevy Chase, you’d be forgiven. The film was always a very small sort of production working with a fairly limited budget, but now we know how limited it really was. Director and co-writer Greg Mottola recently told Uproxx that in order to get the movie financed at all, they had a hard cap on how much of the studio’s money they could spend. Mottola explained…

The amount of money they were going to have to make Confess, Fletch was going to make it a pretty tight production schedule, and they looked for other sources of money, but apparently couldn’t find them. It had been years since the last Fletch movie and while the book series is known, it’s not one of those that everybody has read.

So, in the end, it turns out that the extra money the movie needed was provided by Jon Hamm himself as well as the director. Hamm gave back 60% of his salary, Mottola also gave back some of his (but not as much for entirely justifiable reasons) which was enough to pay for the movie to have three additional days of production. Mottola continues…

Now, as stated, it’s possible you weren’t even aware that Confess, Fletch is a movie that’s actually in theaters right now, but if you do know about the movie, it’s probably because the film is getting incredibly good reviews. Jon Hamm and Greg Mottola made their financial sacrifice for a worthy cause.