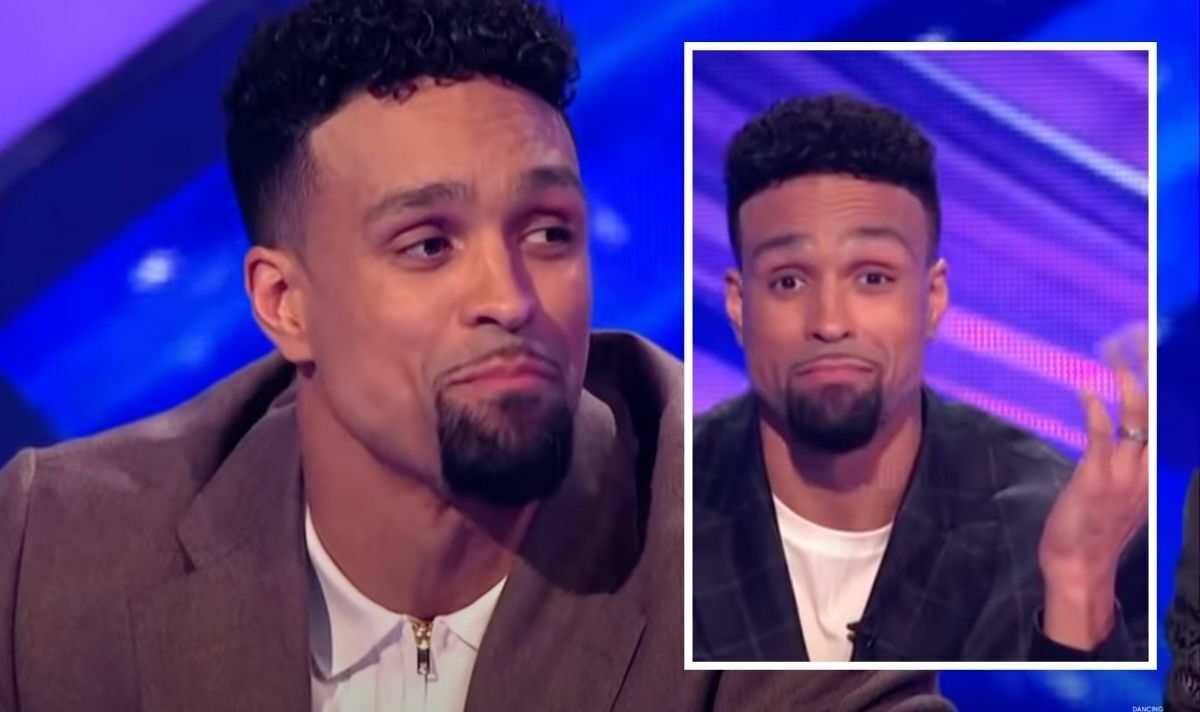 Dancing on Ice crowned Regan Gascoigne, 26, as its 2022 winner, and fans are already waiting for the next outing of the hit show. Ashley Banjo joined the Dancing on Ice team for its tenth series in 2018 and has become a fan favourite. However, fans may be shocked to hear that the star is yet to get the “green light” to take his place back on the panel for the show’s next instalment.

The 33-year-old dancing sensation shot to fame alongside his dance troupe Diversity when they won Britain’s Got Talent in 2009, and his dance knowledge was a welcomed addition to the ice skating talent show.

Fellow dancer Oti Mabuse joined the panel this year, and alongside Olympians Jayne Torvill and Christopher Dean, the judges were all impressed by Regan’s artistry, musicality, and performance quality.

Although Ashley revealed that the show is going ahead for another season, he is yet to receive his contract.

He said: “The producers have told me that the show will be returning for another series, but they haven’t given me the green light yet.”

Speaking to the Daily Star, he added: “I have my fingers crossed that they will ask me back.”

He was certainly hoping to return and said: “Dancing on Ice has become part of my calendar and a big part of my career and what I love to do.

“I never thought I’d be involved or even really care about ice dancing. But I started to care about the competition and the contestants.”

Although the public really warmed to the dancer and presenter over his five years on the show, the Dancing On Ice panel has had several shake-ups.

Ashley is currently touring with Diversity and has revealed that he still suffers online abuse from their heartfelt Black Lives Matter performance which wowed the judges and audience in 2020.

The star recently appeared on Good Morning Britain, where he recounted the powerful performance.

Talking to the Mirror he opened up about the online trolls who still hassle him. He said: “It happens all the time.

“I did this slot on GMB to talk about how life-changing it was winning a Bafta for the routine, and I went on Twitter afterwards, and it was just like a stream of comments.

“Every night, I go down and take that knee, and there’s a little part of me that just kind of goes, ‘I wonder what’s gonna happen’. You just don’t know.”

The routine at the time received 24,000 Ofcom complaints.

Details about the next season of Dancing On Ice are under lock and key, but it is heavily presumed that Torvill and Dean will return as they are the driving force behind the show.

Dancing On Ice is available on ITV HUB