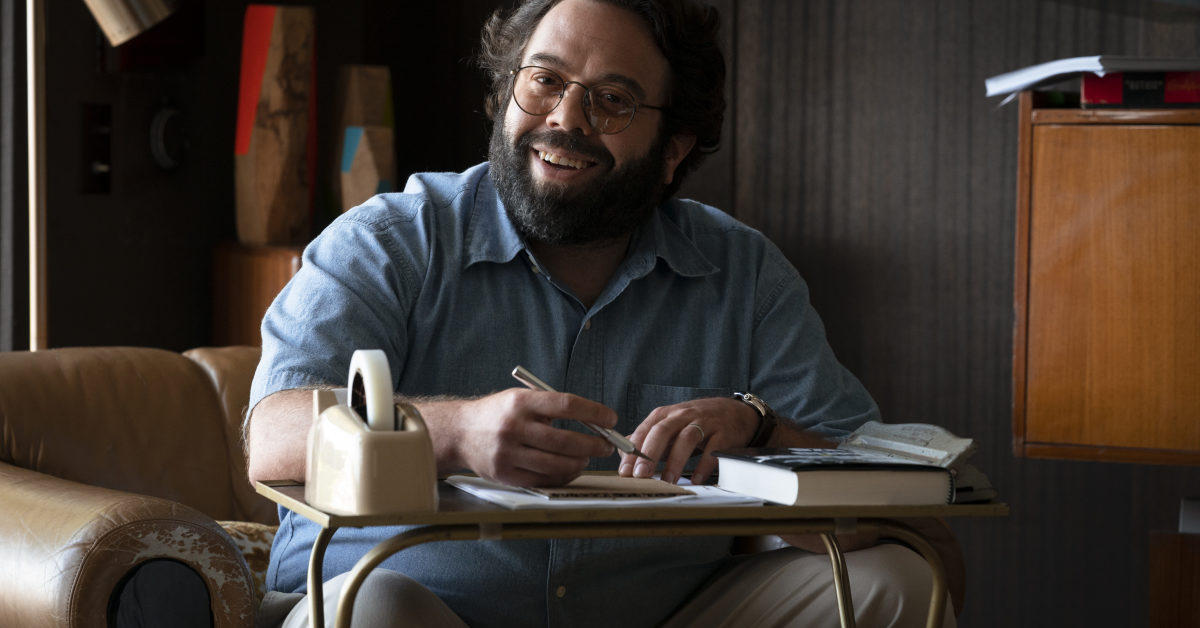 Dan Fogler completely embodies enigmatic director Francis Ford Coppola in The Offer, currently streaming on Paramount +. The 10-episode event series chronicles the never before revealed behind-the-scenes story of Oscar-winning producer Albert S. Ruddy‘s battles against the Paramount studio, and the mob, to get one of the most beloved films of all time, The Godfather, onto the silver screen. What sets this story apart are the players involved, and what sets this series apart are the portrayals of Hollywood’s biggest names. Well known for comedic roles such as Hutch (Fanboys), Marvin (The Goldbergs), and Jacob Kowalski (Fantastic Beasts: The Secrets of Dumbledore) Fogler’s pitch-perfect impression will mesmerize viewers as Coppola directs the film that cemented the auteur in cinema history.

The actor recently shared with Bleeding Cool his research and how he came to actualize what is sure to become an iconic portrayal of The Godfather director. Reflecting on his first impression of Coppola from growing up watching Hearts of Darkness, the documentary film about the production of Apocalypse Now, Fogler said “This eccentric genius running around, (the) ringleader of this epic circus that he’s creating. So he was already a legend in my mind.” When Fogler landed the role he searched for some information that predated The Godfather and found The Making of the Rain People,  George Lucas’ documentary of his and Coppola’s experience making The Rain People. “You see Coppola, he’s like twenty-eight, he’s got no beard, and see all of his anxiety and his frustrated genius in all of its glory. I thought this is perfect.” Dexter Fletcher (The Offer director) tipped Fogler off to another piece of the Coppola puzzle. “He said to get ‘The Godfather Notebook’, which has Francis’ thoughts in the margin of his genius book of Puzo’s book. Between all of that, I collected his essence. I look like him. It’s weird, not too far off.”

For a look at Fogler and his costar Patrick Gallo (Mario Puzo) in action, check out the scene below:

EXCLUSIVE: Take an extended look at BUNNY MASK: THE HOLLOW INSIDE