Cyclops saved the Champions from C.R.A.D.L.E. agents before dropping a bombshell on his old teammates when he revealed who betrayed them.

Just as it seemed the C.R.A.D.L.E. officers were about to bring down the Champions, a former member showed up with a major ultimatum. Cyclops showed up to help his former teammates and claimed anyone who stood against him stood against Krakoa.

Sadly, it was all a ruse. There was no way that Krakoa was opening its borders for the Champions, even if they were refugees no longer wanted by their own country. However, he still helped them escape and set them up with the Mauraders for an adventure. Before he left them, Cyclops revealed to the team that Viv Vision sold them out to C.R.A.D.L.E.

RELATED: Marvel’s Champions Get A New Creative Team In April

Cyclops informed the Champions that he caught a transmission alerting C.R.A.D.L.E. of every location the team ran to. When he said it was Viv Vision, it took the team by surprise, but their reactions were different across the room. Spider-Man and Ms. Marvel both thought there was no way she would sell them out. Ironheart was shaken to learn that Viv was still alive and, with tears flowing, suggested that she had to be malfunctioning again. However, Nova had it spot on though when he said that she might feel guilty for what happened to the team during the Coles Disaster.

The Coles Disaster pushed Senator Geoffrey Patrick to get the U.S. Congress to pass Kamala’s Law. This event at the Coles Academy High School put Ms. Marvel in a coma and left Viv Vision dead, as far as anyone knew. However, Viv survived, and it has been her all along, betraying her friends to C.R.A.D.L.E. With C.R.A.D.L.E. always one step ahead of the Champions the entire time, they were wearing down and were almost defeated until Cyclops arrived to save them.

The betrayal by Viv Vision was more than the Champions expected. Nova’s assertion was right about hear fearing for them, and Viv did everything to protect them from hurting themselves and others. The Coles Disaster had a considerable effect on her, and she has no confidence in herself or her friends anymore. Viv has been on the run and most recently hid out in the home of an older woman who took her in to give her a place to stay. What Viv didn’t know was this woman knew who she was and was on the Champions’ side, as well as that of Viv Vision.

Viv finally broke down and said that she has friends that mean a lot to her, but they put people in danger with their actions. She admitted that she called authorities to stop them, which the woman said was “snitchin’,” but maybe it was for the better. Viv was worried that she put them in more danger just because they broke the rules to do good things, a sentiment that the woman had similar experiences with during the Civil Rights movement. With their talk, she convinced Viv to find her friends and talk to them, and it looks like the Champions are about to come face-to-face with the one friend who betrayed them, and it might finally be time to bring the Outlawed event to an end. 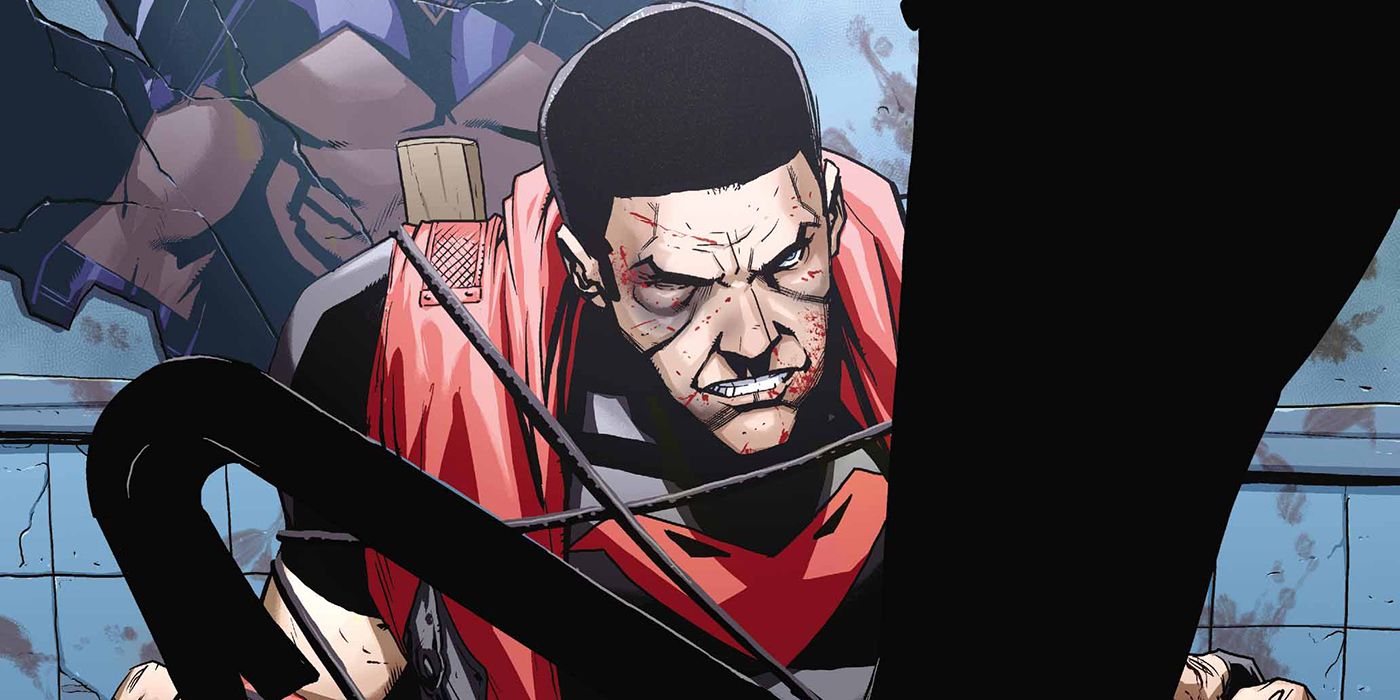 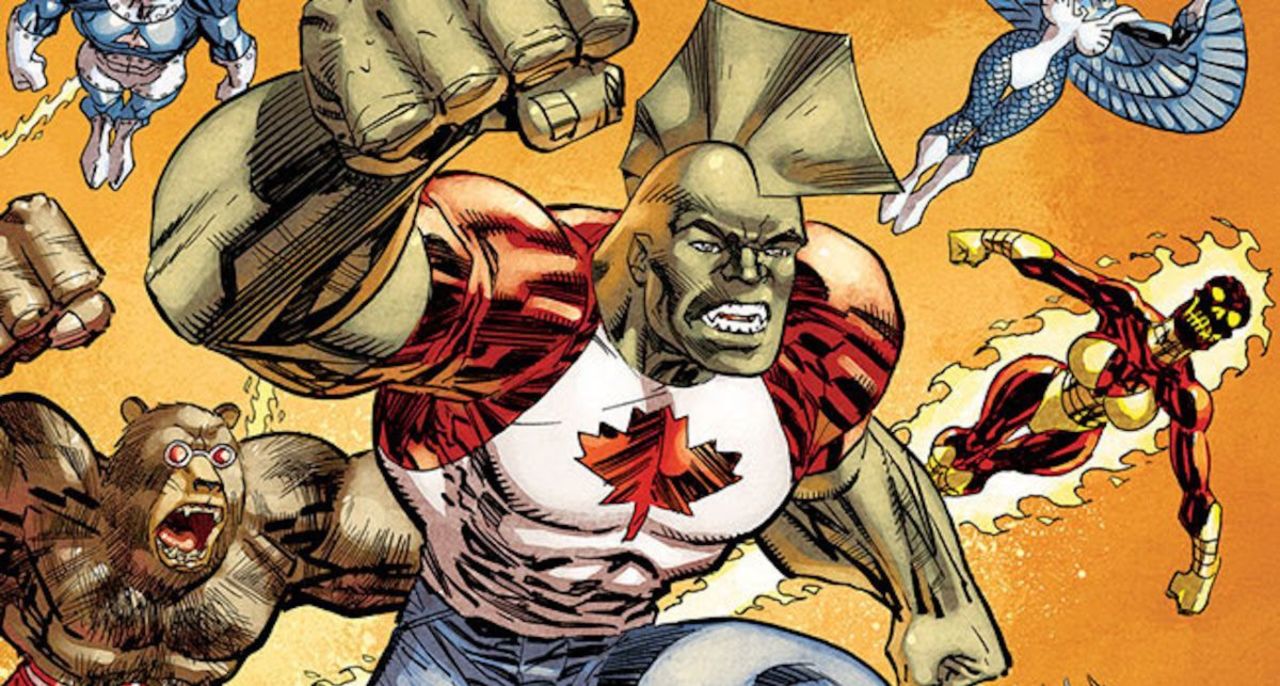 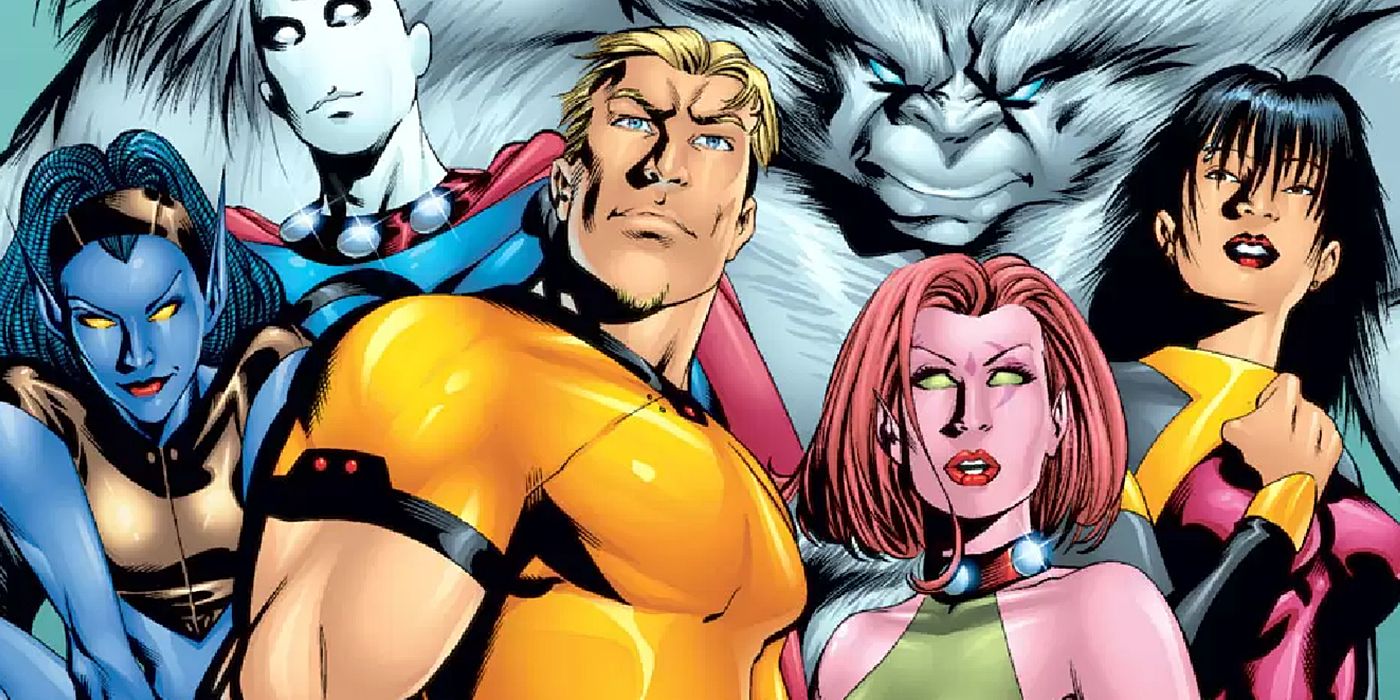 How Exiles Transformed One Obscure Hero Into a Marvel Multiverse Star 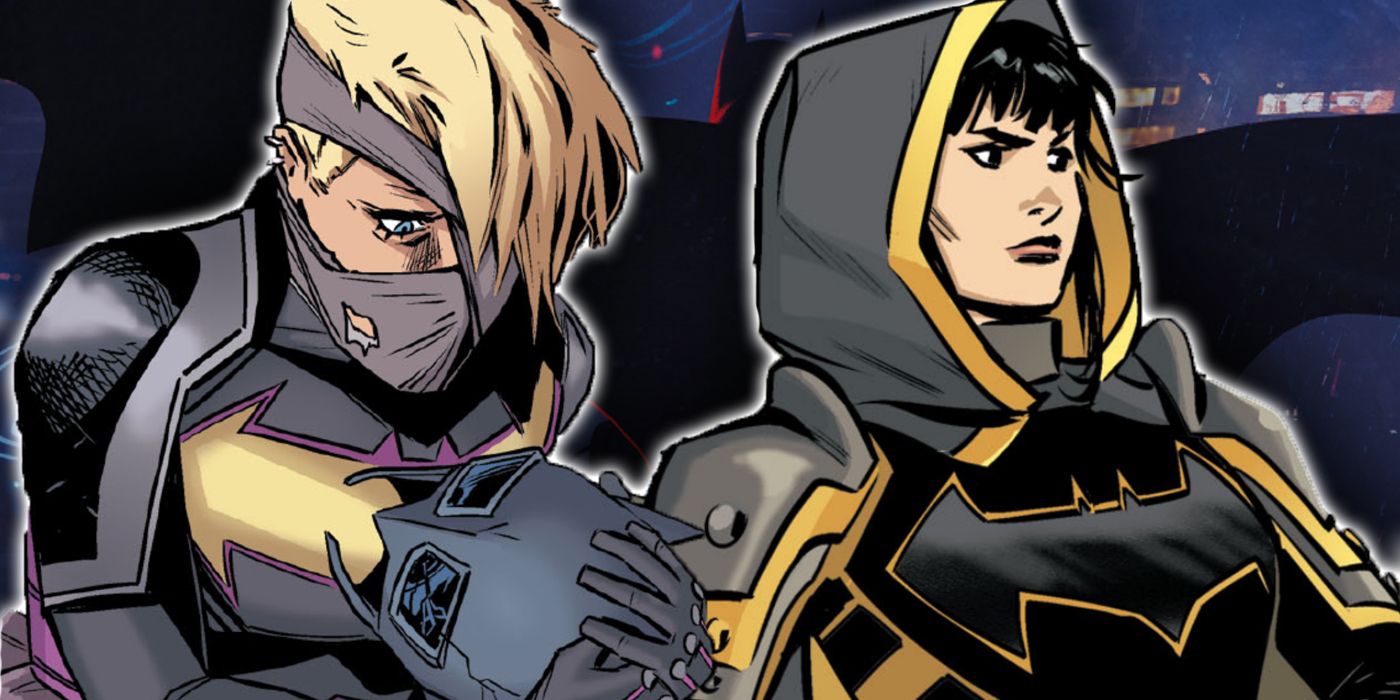