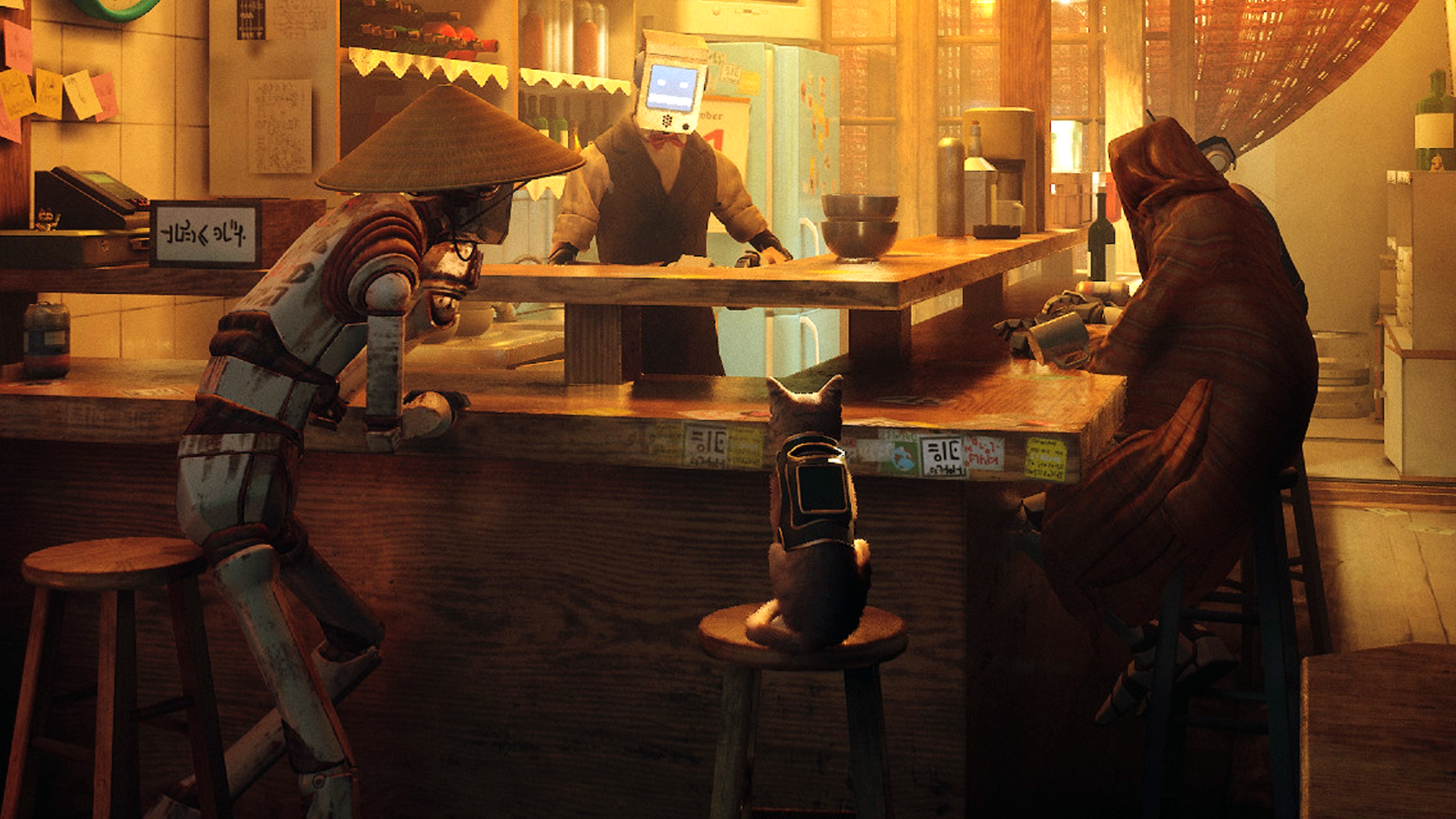 It’s a Cyberpunk 2077 cat game, or at least a cyberpunk game where you play as a cat, and the Stray release date is now delayed to summer – after previously having been down for an “early 2022” release on both PlayStation and PC.

Stray is an adventure game that was announced alongside the PS5 back in 2020 as the first game from the ex-Ubisoft team at BlueTwelve Studio, to be published by Annapurna Interactive. It’s a PlayStation console exclusive, but it’s also heading to PC too.

Most importantly, it is an action-adventure game where you play as a cat exploring a large futuristic cyber-city, and that alone makes us want to play it. The goal is to “entangle an ancient mystery” and escape the robot-occupied city while sneaking, interacting, or just being “sometimes as annoying as possible” to its residents. So it’s Cyberpunk 2077, A Plague Tale: Innocence, and Untitled Goose Game rolled into one – except with a cat instead of geese, rats, or Keanu Reeves.

The Stray release date isn’t set in stone but is down for summer, after an impromptu announcement by PlayStation this week. Given summer starts next month, we’ll likely get an exact release date very soon.

These are just three of the can’t-miss indies coming soon to PlayStation. Discover more at https://t.co/u40zhqkUoy pic.twitter.com/fkYbz7MoRl

As for Cyberpunk 2077, its new expansion isn’t coming out until next year, so there’s plenty of time to sneak in a cyberpunk cat game.