In a number of biological processes, iron–sulfur clusters play a vital role, where they act as cofactors to enzymes. Research published in Angewandte Chemie now shows that cubic clusters can support unusual bonding states. This study shows that the cluster copes well with a multiple bond between iron and nitrogen—a structural motif that may be involved in biological nitrogen fixation.

Clusters made of iron and sulfur atoms are essential cofactors for a number of enzymes, especially in biological processes involving electron transfer. As an example, nitrogen-fixing bacteria use iron–sulfur clusters to convert nitrogen from the air into useful nitrogen compounds. To understand this important biological process, scientists dig deep into the bonding relationships possible between nitrogen and iron atoms in such clusters.

Daniel Suess and colleagues, from Massachusetts Institute of Technology in Cambridge, U.S., have now investigated the cluster’s capability to form unusual bonds between iron and nitrogen. A double bond, which is part of a chemical group called an imide, may play a role in nitrogen fixation.

To construct the imide, the team began by producing a cube-shaped iron–sulfur cluster. The eight corners of the cube are occupied by alternating iron and sulfur atoms; three of the iron atoms are protected by chemical species serving as ligands. These ligands do not bond directly to the atoms, and just shield them instead. The remaining unshielded iron atom of the cluster was bound to a replaceable chloride ligand. Careful selection of the reagents enabled the team to swap out the chloride ion and then, by oxidation with a nitrogen-containing reagent, the tricky double bond between the unique iron atom and the nitrogen atom—and thus the imide group—was formed.

The researchers expected that the iron–nitrogen double bond could strongly distort the cluster’s structure. Instead, to their surprise, they observed only minor structural changes. The authors’ spectroscopic studies explain this finding: the electron-rich imide pushes away electron density from the neighboring sulfur and iron atoms, and the totality of these minor effects is what allows the cluster to accommodate the imide bond. “These findings demonstrate a dynamic interplay between iron–nitrogen, iron–sulfur, and iron–iron bonding,” state the authors.

The new imido-bound cluster was able to cleave weak carbon–hydrogen bonds from organic reagents. The authors intend to use these studies as a starting point for further investigation of the reactivity of imide-bound iron–sulfur clusters. “This highlights the promise of exploiting the synergy between the structural robustness and electronic flexibility of these fundamental cofactors,” Suess says.

Citation:
Cube-shaped iron–sulfur clusters support multiple bond between iron and nitrogen (2021, May 3)
retrieved 3 May 2021
from https://phys.org/news/2021-05-cube-shaped-ironsulfur-clusters-multiple-bond.html 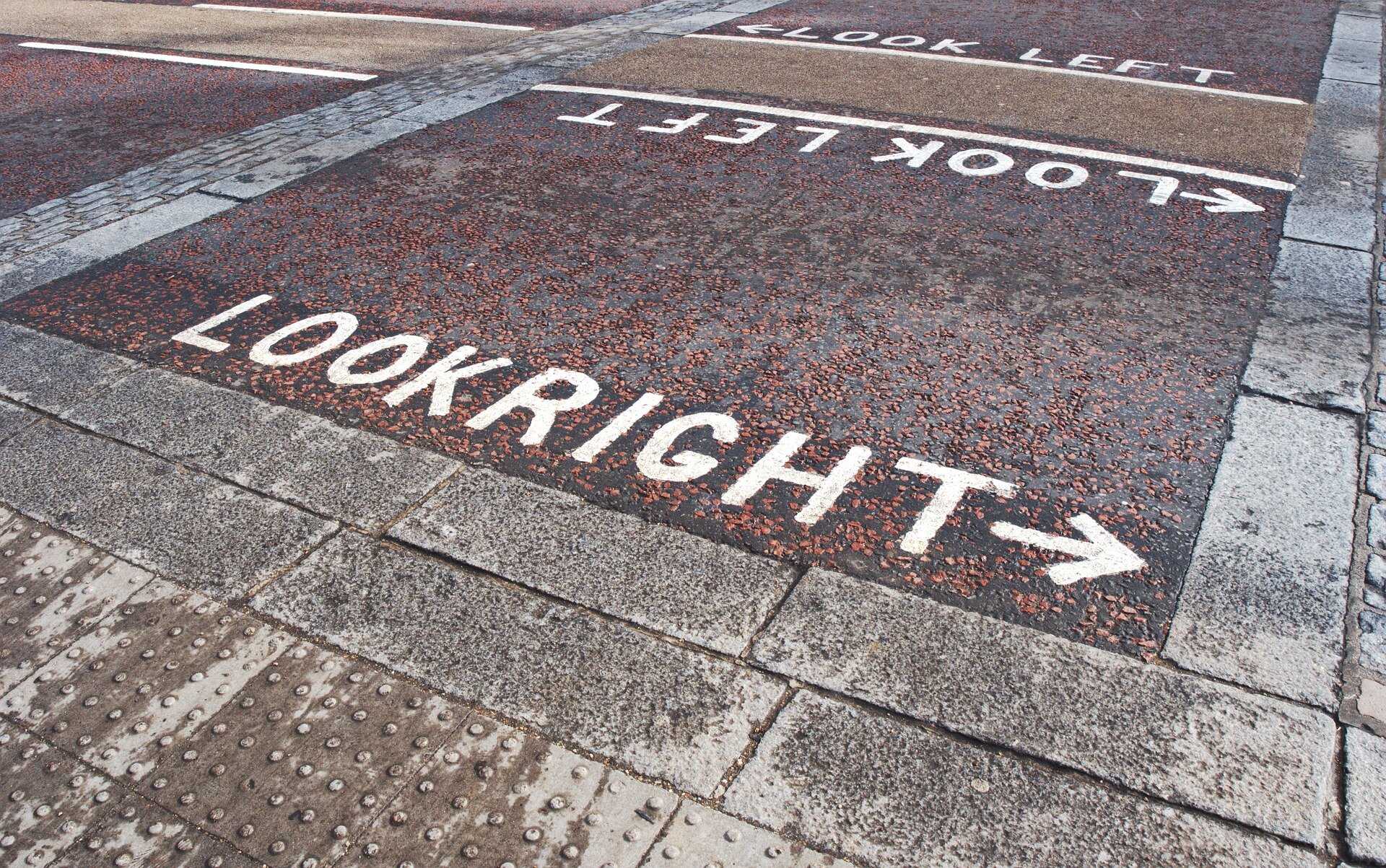 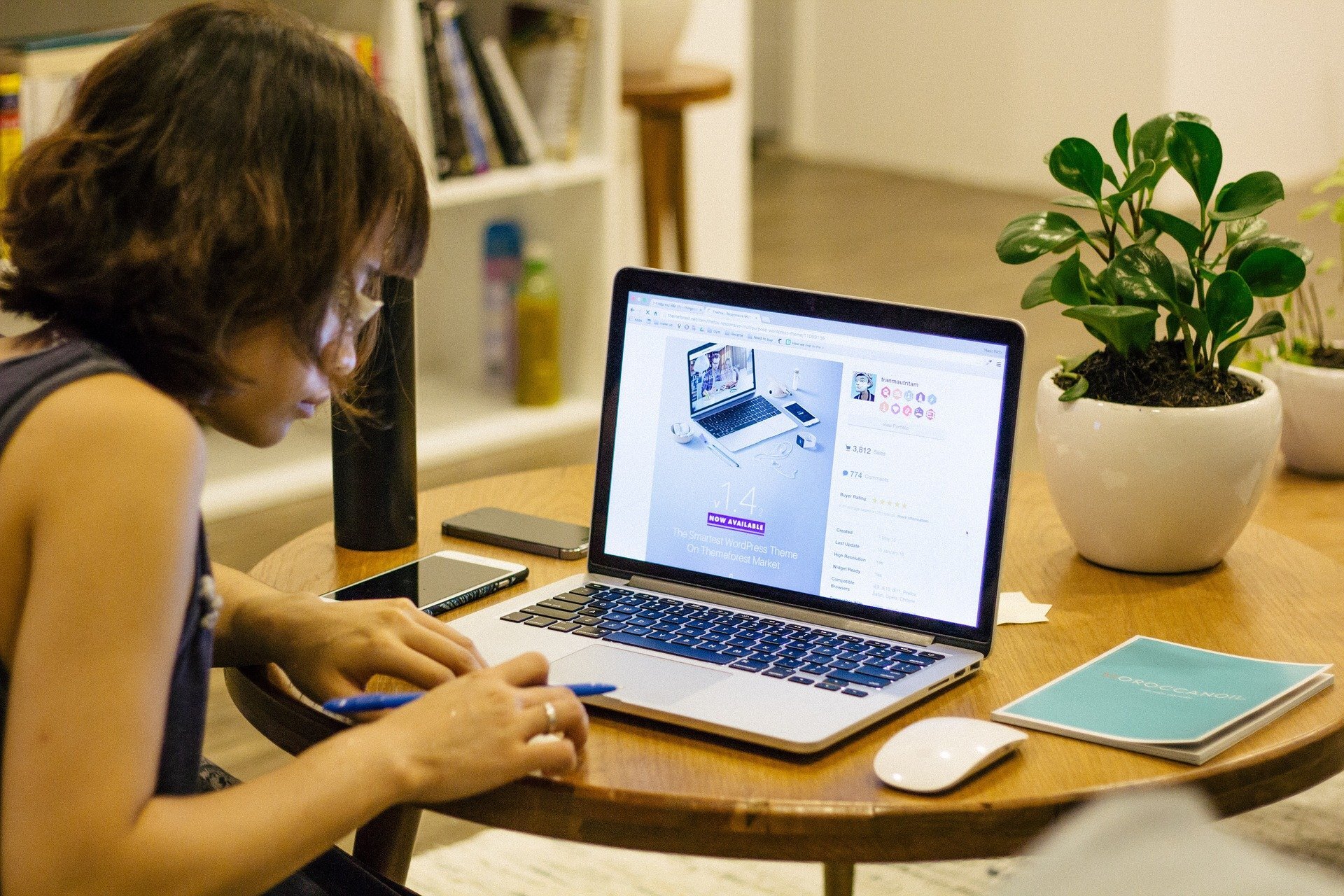 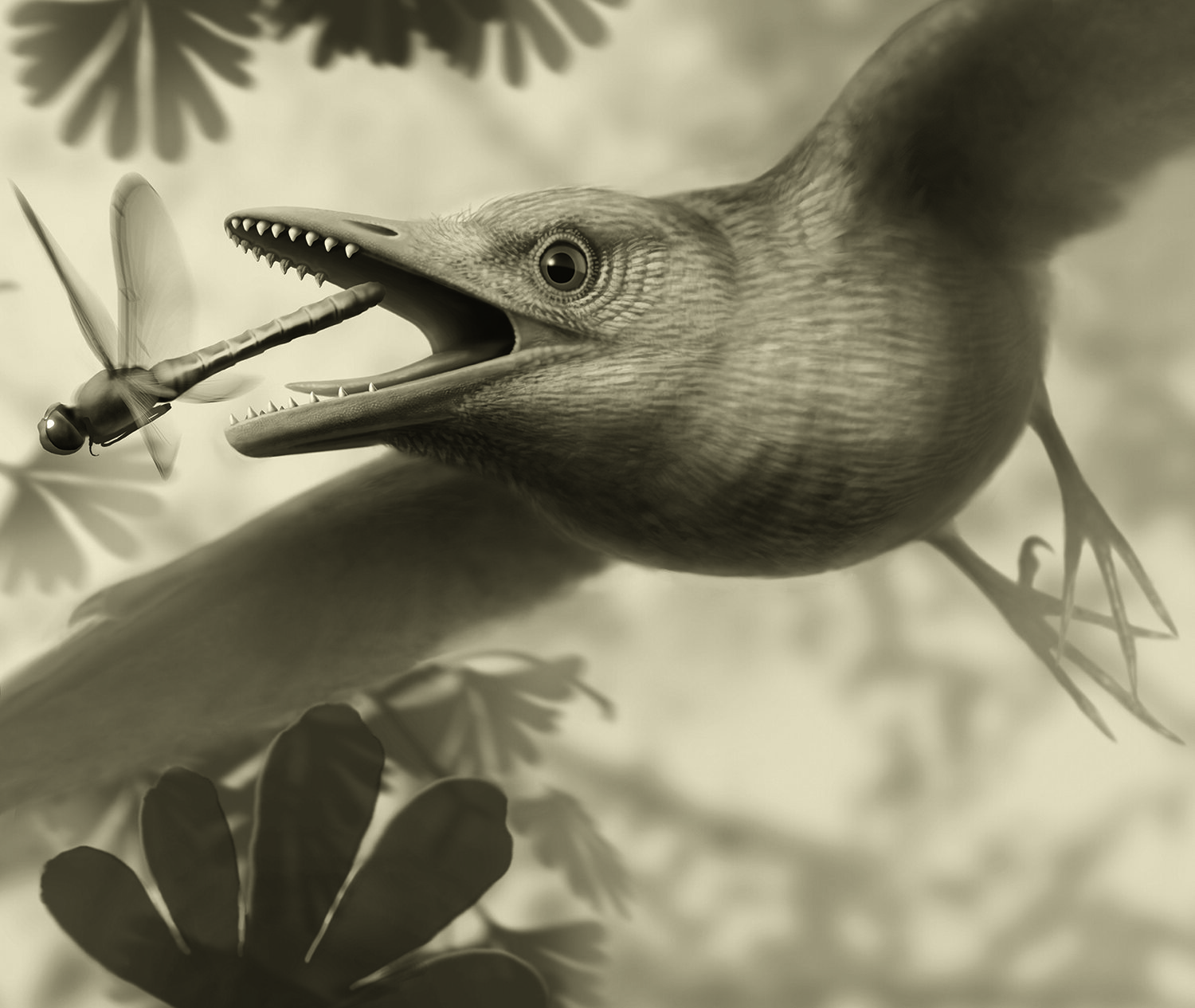 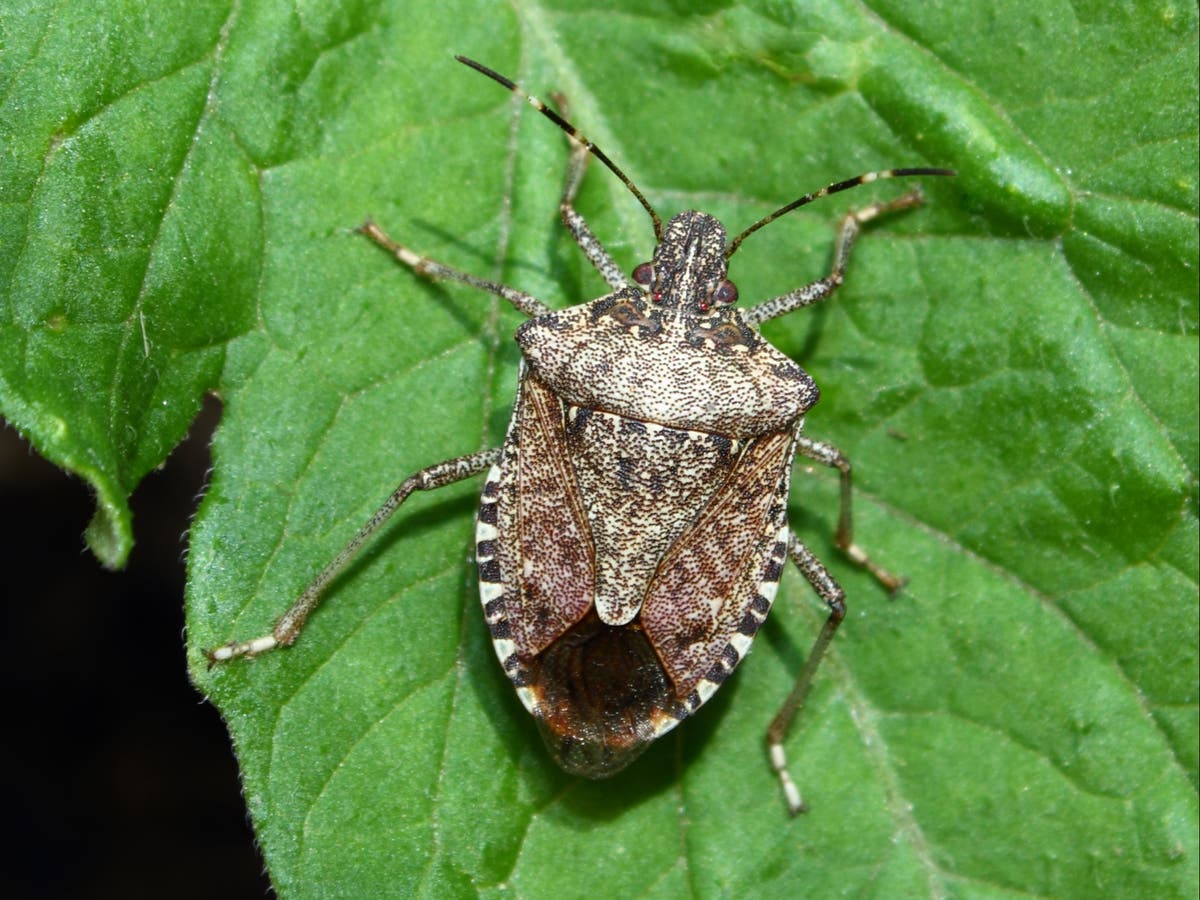