Another huge NFT sale was made at Christie’s tonight: a collection of nine CryptoPunks was purchased for $16.9 million. It’s likely the second-largest NFT purchases ever made, behind Beeple’s $69 million sale in March (though with the notable caveat that this sale included nine separate works).

CryptoPunks were one of the earliest NFT projects, and they’ve become increasingly valuable as collector’s items. The project, created by Larva Labs in 2017, offered 10,000 small pixel-art portraits of people, zombies, aliens, and apes. Each one was algorithmically generated and features different attributes, like their hairstyle, glasses, or hat. Some traits are rarer than others, and those tend to make for more valuable CryptoPunks.

This sale of nine CryptoPunks comes from Larva Labs itself. The group initially kept 1,000 of the NFTs for themselves and gave away the rest. The bundle of nine includes one CryptoPunk with a particularly rare trait: CryptoPunk 635, the one with the blue face and sunglasses, is one of just nine “alien” punks in the entire series. Another of the nine sold, CryptoPunk 2, the one with wild black hair that looks a bit like a heart, has the distinction of being number two out of a 10,000-work series.

CryptoPunks have soared in popularity since NFTs started blowing up in February. Two alien punks sold in March for more than $7.5 million each. Another seven have sold for more than $1 million, all just in the past few months.

This is Christie’s second huge NFT sale. The auction house sold a Beeple NFT for $69 million in March, marking a high point for the NFT market. An NFT by Emily Ratajkowski will go up for auction at Christie’s later this week. 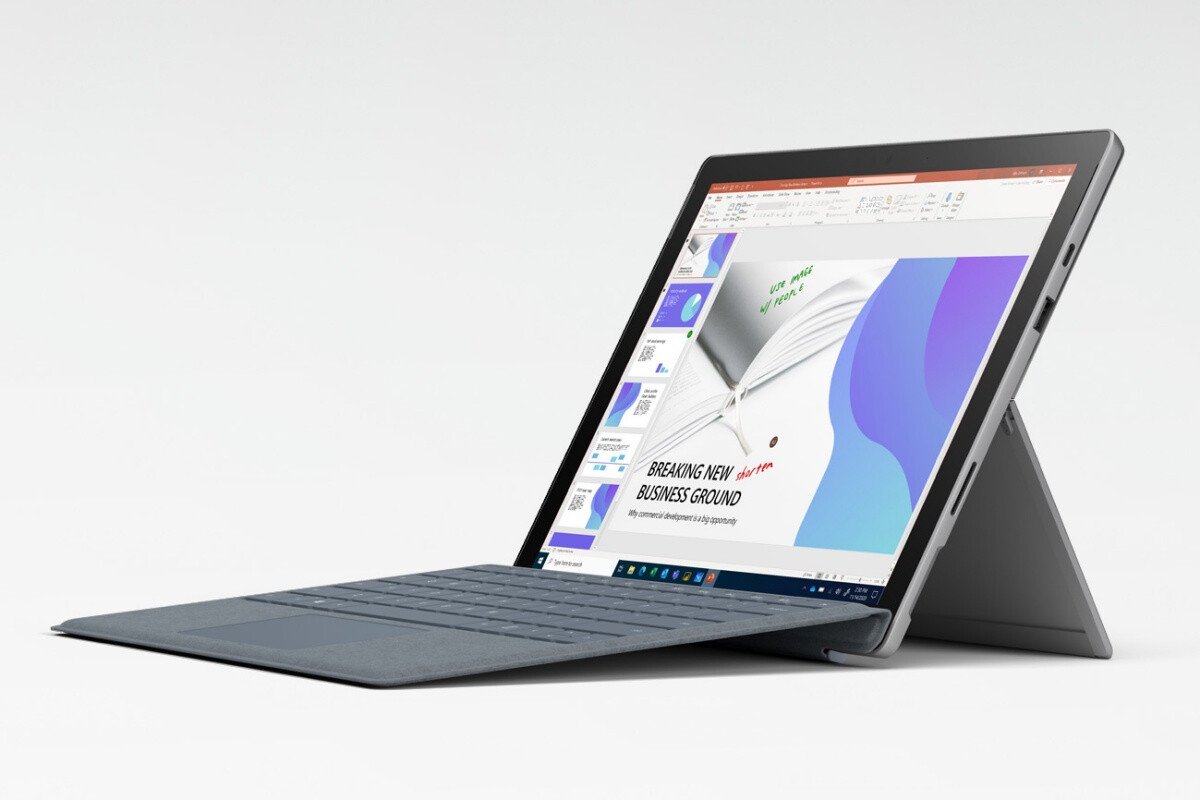 Microsoft’s Surface Pro 8 is still reportedly in the works, now tipped for a fall release 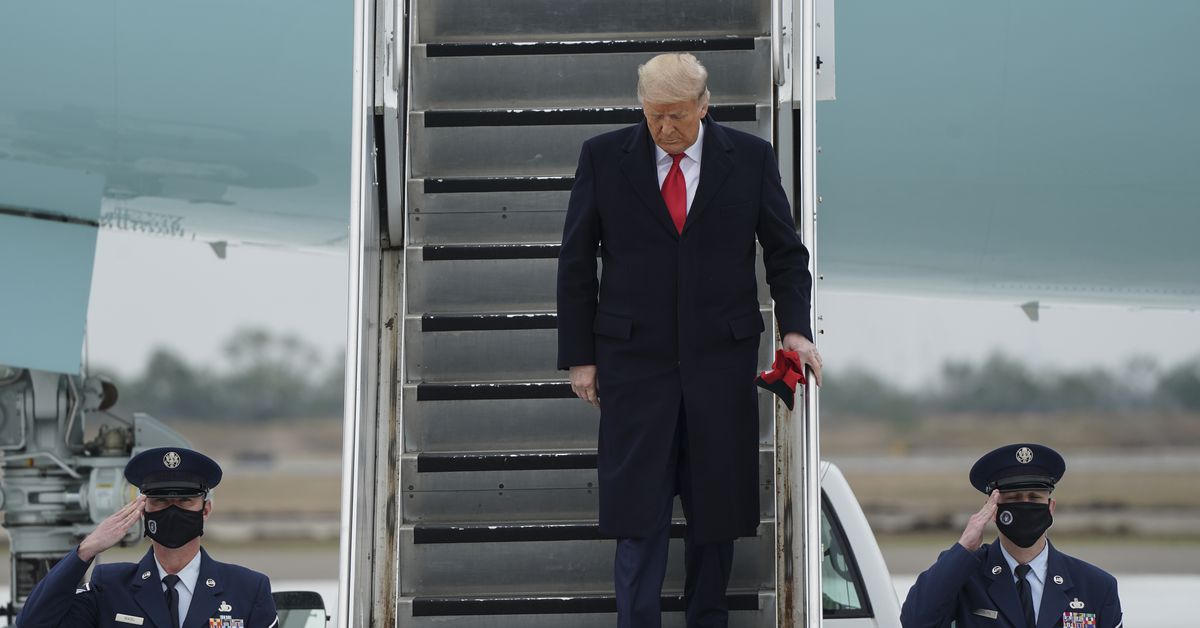 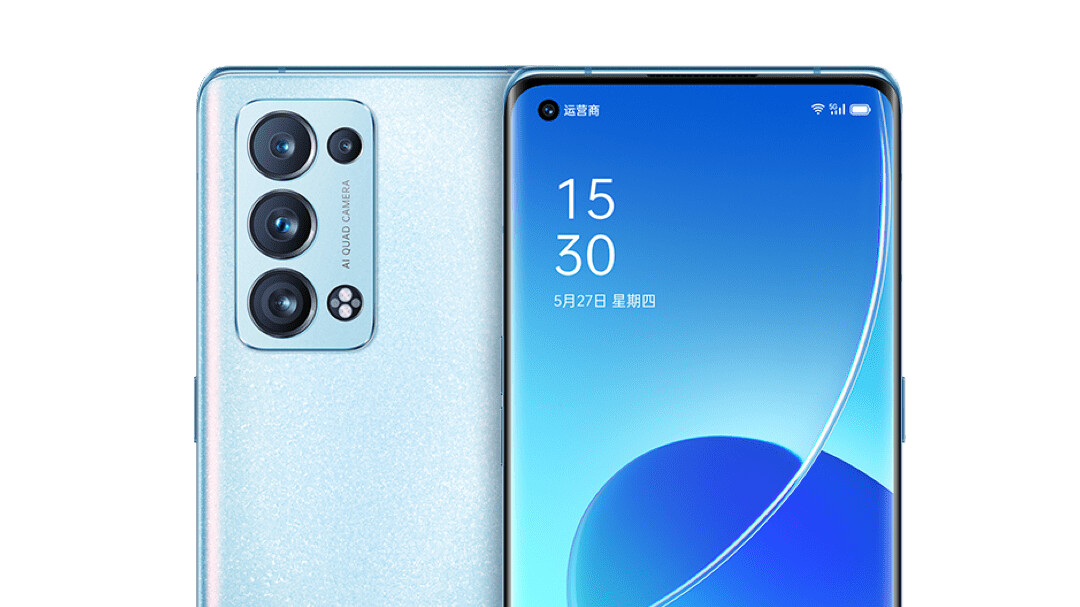 Bitcoin Slips Sharply From Record High of $58,354 Within a Day