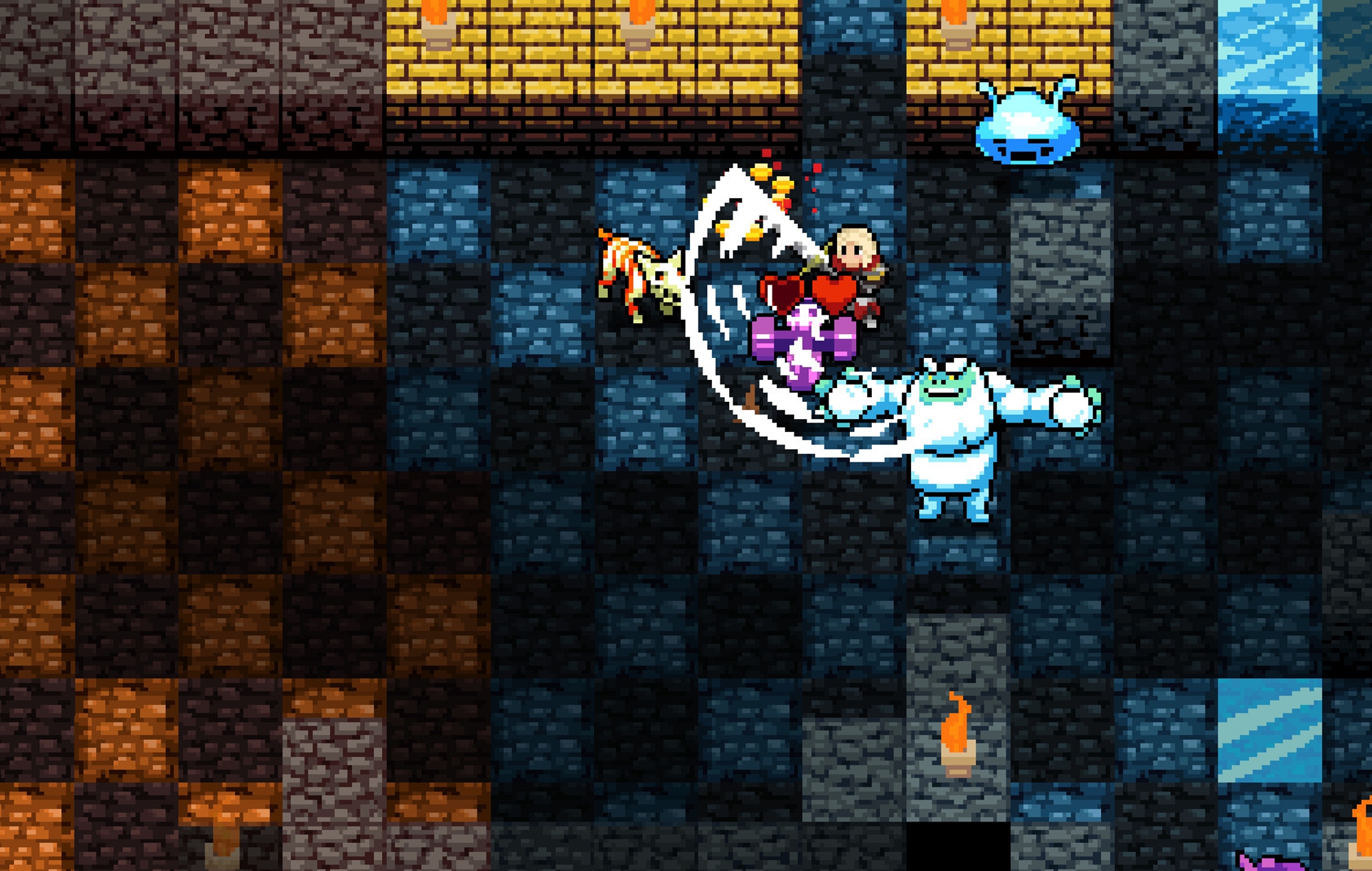 Brace Yourself Games has revealed that rhythm-based roguelike Crypt Of The Necrodancer is getting a sequel, and has released new downloadable content (DLC) for the first game.

Synchrony also adds “new weapons, spells, items, enemies, shrines, traps, and more,” with “even more features” on the way throughout the DLC’s time in Early Access. On the decision to launch Synchrony in early access, Brace Yourself Games explained that Crypt Of The Necrodancer and the game’s Amplified DLC both spent time in Early Access before launch, and the community’s feedback in that time “helped improve them both drastically.”

You can watch a trailer for Synchrony below:

Brace Yourself Games added that it expects Synchrony to leave Early Access between late 2022 to the second quarter of 2023. Over the course of Early Access, the studio says it will add “a number of new features in the works that are not yet polished enough to release,” along with “a significant number of improvements in response to community feedback.”

I hope you didn’t think the new DLC was all we had up our sleeves pic.twitter.com/GKz6acxTNS

— Crypt of the NecroDancer 💀 SYNCHRONY DLC out now! (@NecroDancerGame) August 4, 2022

Last month, a free update for Crypt Of The Necrodancer added Steam Deck support and some bonus features as “a precursor to something bigger coming your way.”

In other gaming news, Overwatch 2 will not be getting another public beta before it launches in October.

Maverick’ as a “true cinematic spectacle”