‘Crypt of the NecroDancer’ getting “super secret announcement” this week 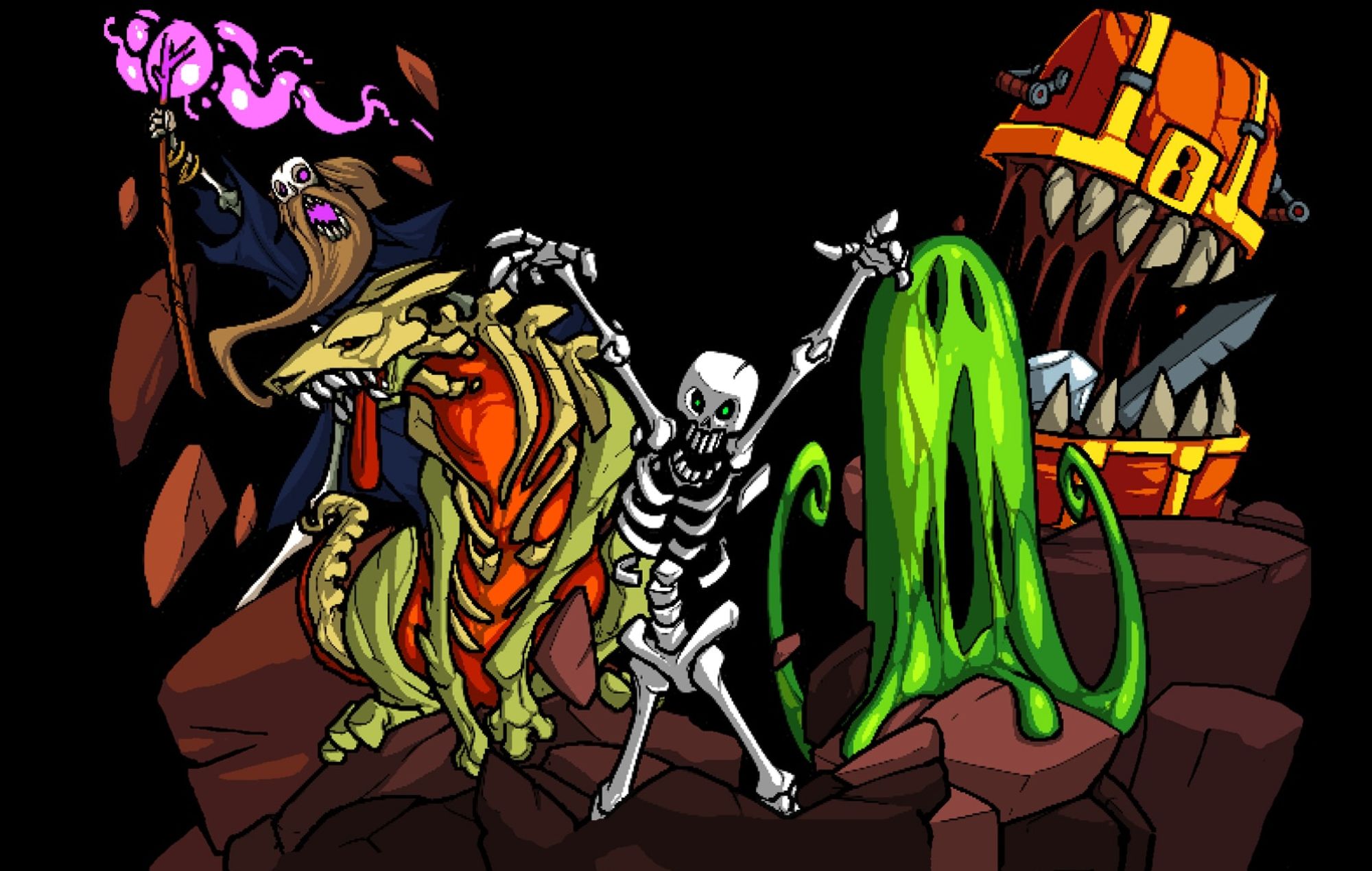 Crypt of the NecroDancer developer Brace Yourself Games will be making an announcement regarding the game on August 4 at 6 PM BST.

The developer announced via Twitter that there was “super secret NecroDancer-related news” on the way. The announcement will be going live on the Brace Yourself Games YouTube channel at the aforementioned time.

Crypt of the NecroDancer received its first update in five years just a month ago, and it was a large one. Crypto of the NecroDancer version 3.0.0 added saving and quitting mid-run, added a no-beat mode, improved load times, added a full custom level editor, added a customisable rule menu for runs, allowed the integration of custom playlists, redesigned the replay system and much more.

Brace yourselves, everyone, because we’ve got some super-secret NecroDancer-related news comin’ at you this Thursday, August 4th, at 10:00AM PST!! 👀✨

Get notified for when the announcement goes live on BYG’s YouTube channel here: https://t.co/Rwr1ipqIsi

— Crypt of the NecroDancer (@NecroDancerGame) August 1, 2022

Upon the announcement of the update, Brace Yourself Games provided the following message which may shed some light on what the upcoming announcement could be about.

“You might be saying, ‘Brace Yourself Games, it’s been 5 years. Why are you updating now?’ Well, let’s just say this is a precursor to something bigger coming your way, and we want to make sure that we address some of the community’s most significant feedback before we get there.”

It’s likely that the above “something bigger” could very well be announced during Thursday’s live stream. However, the specifics are currently unknown.

The video description for the upcoming stream simply says “A super-secret announcement related to the Crypt of the NecroDancer franchise. Stay tuned!”

Since the release of Crypt of the NecroDancer, Brace Yourself has released Cadence of Hyrule, a crossover title between the former game and The Legend of Zelda series. The crossover was released exclusively for the Nintendo Switch in 2019.

In other news, Tencent and Logitech have announced a partnership to develop a handheld cloud gaming device, coming later this year.