Crusader Kings 3 AI has suddenly remembered how to crusade 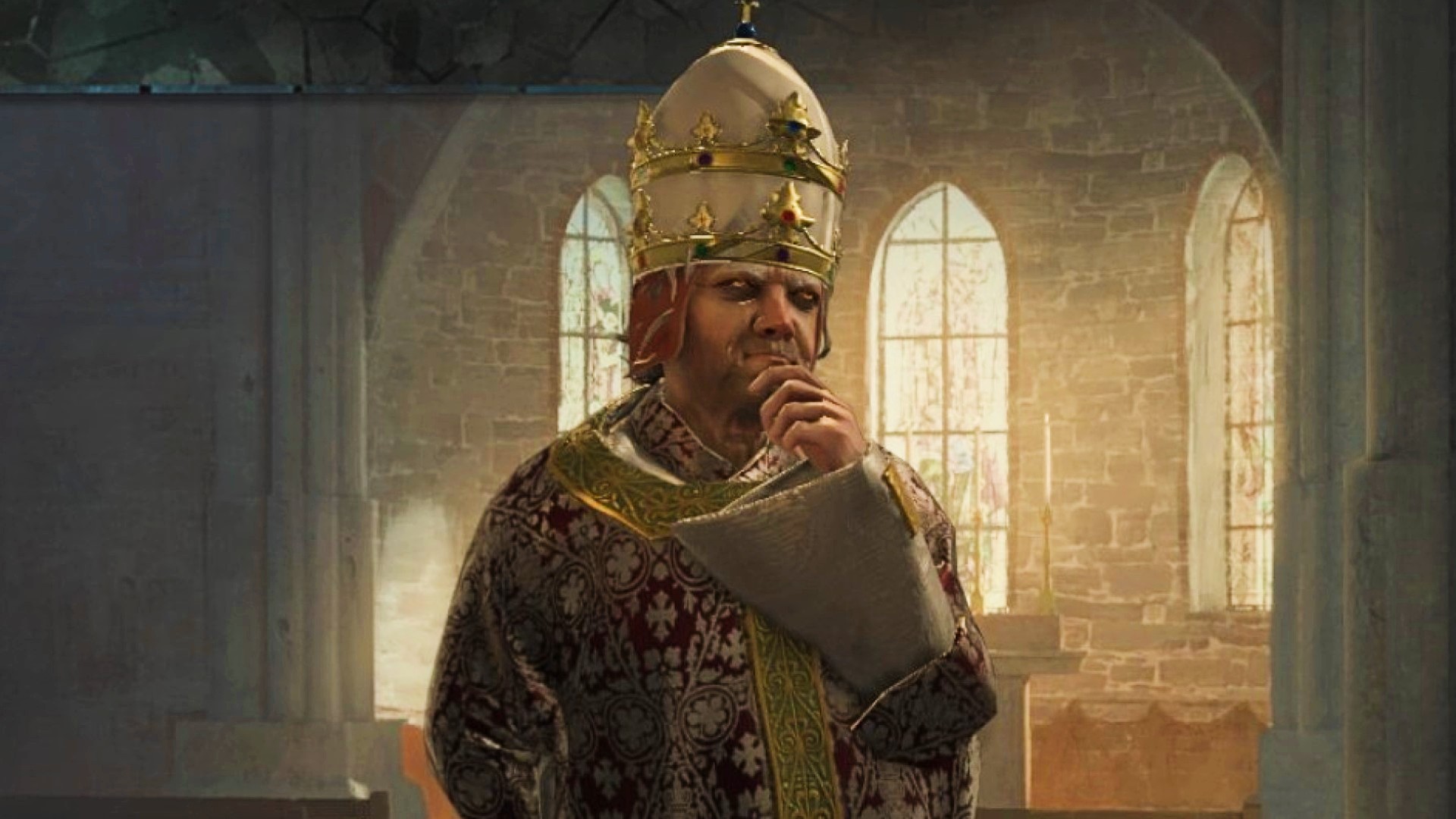 Sure, the game is called ‘Crusader Kings,’ but there’s so much more to do than go on silly old crusades. Crusader Kings 3’s AI can get almost as stuck into the intricacies of the grand strategy game’s courtroom drama and medieval politics as players can – to such an extent, it turns out, that computer players had actually forgotten all about crusading. Paradox has rolled out a hotfix that addresses this issue, so the AI will be back on the holy warpath once again.

The AI has gotten two important fixes in Crusader Kings III update 1.6.1. The first one is simple: “They will wage holy wars again,” reads the unadorned patch note. That means the AI will once again be able to use the holy war casus belli against nations of different faiths, potentially forcing foreign leaders to convert to the attacker’s favoured rite.

Technically speaking, crusades fall under a separate heading – they’re ‘Great Holy Wars’, which can only be declared by the heads of faiths when certain sets of conditions are met. But the more minor religious squabbles between neighbouring states will now resume. The holy war casus belli is certainly a handy one – it’s a pretext to take over someone’s territory when you don’t have a more legitimate traditional claim to the region (such as it being a de jure part of a title you already hold).

There’s plenty more in update 1.6.1 as well. For owners of the new Fate of Iberia DLC, the patch adds new events about the Conversos, Sephardic Jews, and other religious themes in Iberia. New features have arrived in the base game as well, including Guanche culture and Achamanism pagan faith for the Canary islands, and the ability to set when the fall of the Umayyads will take place (either at the start of the game, after the death of the initial caliph, or only after 1020 CE).

Pagan cultures in West Africa now have new paths to feudalism that do not require a faith reformation – you can achieve feudalism there simply by creating a successful kingdom now.

The rest of the update 1.6.1 patch notes can be found over on the Paradox Forums.