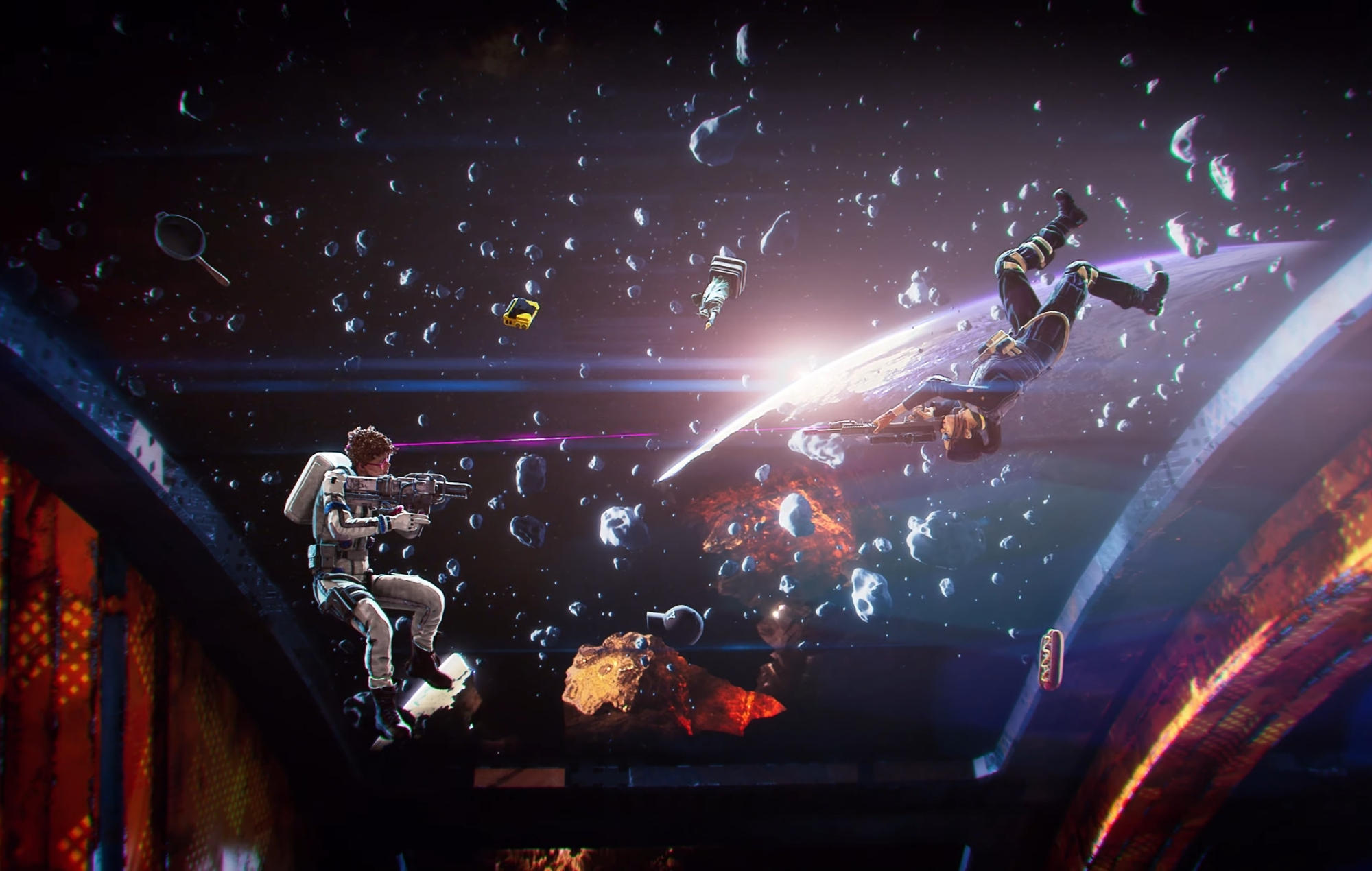 Sega has announced Hyenas, a multi-platform multiplayer shooter which pits teams of players against each other in search of loot.

Hyenas’ trailer shows a ton of bright colours and personality and is a far cry from the dark and moody atmosphere of Alien Isolation which was the focus for the team at Creative Assembly‘s before they moved onto Hyenas.

Breaking into the competitive shooter space is difficult, especially as established live games now occupy a lot of the space. It’s a challenge Creative Assembly is looking to meet head on: “We know we’ve got something interesting on our hands, but we also know the odds are stacked against us,” said Hyenas executive producer, David Nicholson. “To take on the biggest games in the industry, we need to hear what players think, right up front and early. If you’re in, we want to take you along for the ride. That’s why after today’s announcement, we’re also launching into the first of our public alpha tests.”

Lore-wise, Hyenas‘ story centers on the super-rich leaving Earth for Mars, with the process destroying Earth completely and shattering the planet, which is now a mega-slum called the Taint. Yep. However, those living in the Taint now make a living searching for rare pop culture merch that they can sell to the rich.

With a company as storied as Sega, this means you should expect plenty of self-referential swag offerings, and the trailer even shows a Sonic the Hedgehog keychain, while the press release promises a lack of pay-to-win mechanics, but the appearance of Panini sticker albums, a Sega Mega Drive and even PEZ dispensers.

In terms of gameplay, it seems to be taking inspiration from titles like The Cycle: Frontier, Escape From Tarkov and other loot and shoot multiplayer offerings, as you’ll play as part of a team of three dropping in against four other crews to nab the valuables and get out alive, although Sega says in addition to your enemies you’ll also have to contend with security networks, hired goons and even areas of zero gravity.

Brad Pitt Opens Up About Dealing With Depression, Reveals How He’s Finding ‘Joy’ In His Life Today