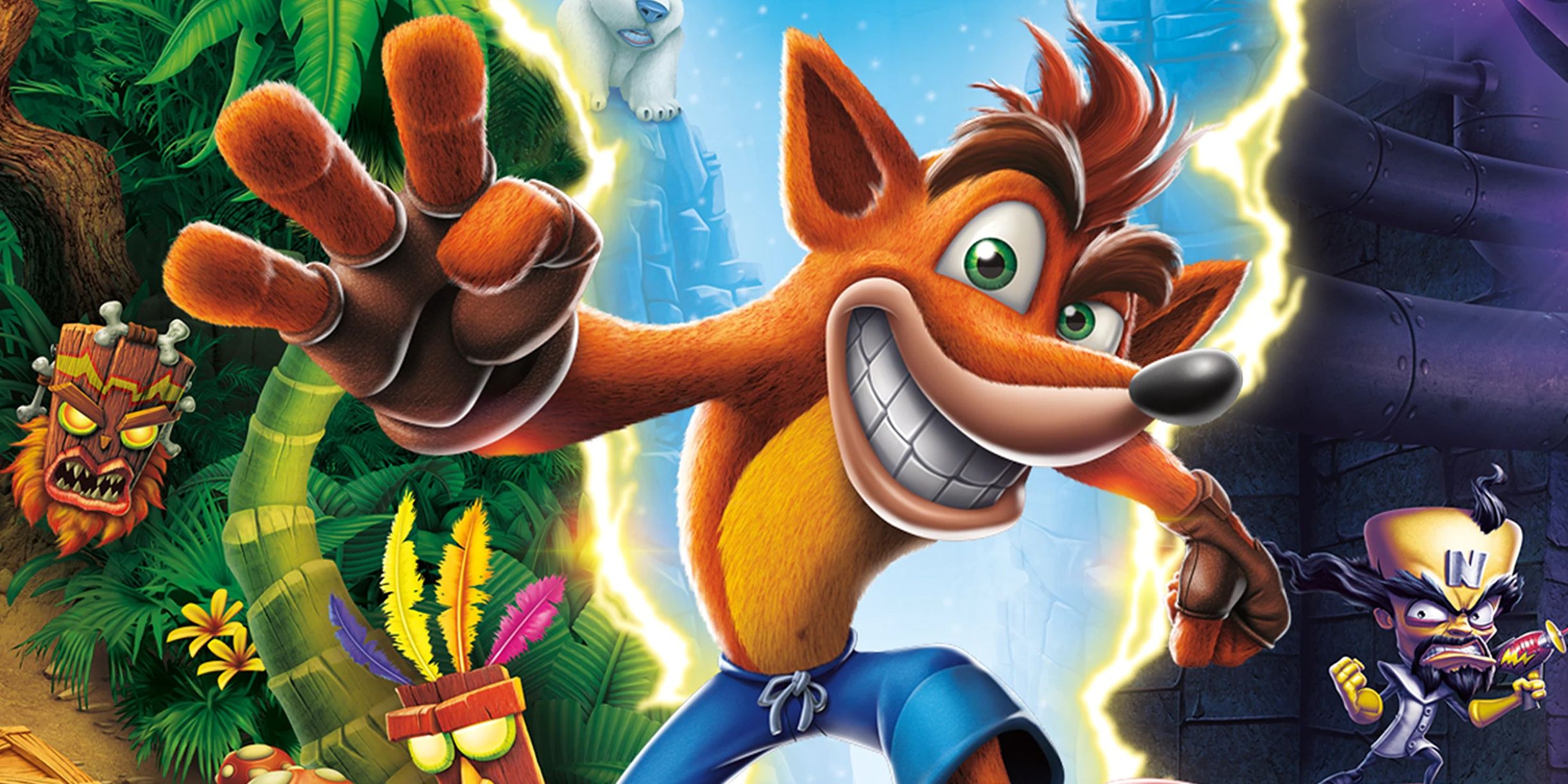 Liam Robertson, a reliable insider and video game historian, has released a YouTube video dedicated to the long-rumored Crash Bandicoot Wumpa League, revealing a ton of information about gameplay, levels, characters, and how the online multiplayer will work. A short gameplay snippet during the game’s early development phase was also shown off in the video.

Rumors regarding a multiplayer Crash Bandicoot game have been circulating around for quite some time, but they have never seen the light of day. A brand new project that Toys For Bob has teased on social media is Crash Bandicoot Wumpa League, an online multiplayer game that could be revealed at The Game Awards according to a press kit for Crash Bandicoot 4: It’s About Time’s Steam release. It is worth noting that players should take these leaks with a pinch of salt, as Toys For Bob has also been active as a support studio for Call of Duty.

Crash Bandicoot Wumpa League will reportedly be an online multiplayer, in which two teams of Crash characters compete against each other for the most wumpa fruit. The game features characters from Crash Bandicoot 4 as well as several characters from previous entries. Wumpa League introduces a simple concept, requiring players to collect the most wumpa fruit to win the game. As seen in the video, it seems to be a third-person action-platformer game where players overcome environmental gimmicks as they collect points.

Players can apply spin attacks to knock out fruits from their rivals, boosting their own score in the process. Each level will have its own hardship and environmental gimmick, such as toxic water that rises as players progress. Moreover, each character will have a glider to use when needed. Lastly, a catalog of skins will be available for players to reflect their style. Crash Bandicoot Wumpa League is reportedly being developed in collaboration with the Crash Bandicoot 4 development team.

As per Liam Robertson, Crash Bandicoot Wumpa League was slated to release back in 2021, however, some internal issues at the studio resulted in development being paused for a while.

Soulstone Survivors Both Benefits & Suffers From its Larger Scale