Deaths from coronavirus are at their lowest level in six months, the latest figures show.

A total of 719 Covid fatalities were registered in England and Wales in the week ending 26 March, according to the Office for National Statistics (ONS).

This is down 25 per cent on the previous week’s total, and is the lowest number since 16 October.

Around one in 14 of all deaths in the week to 26 March mentioned Covid-19 on the death certificate, the ONS added.

Some 10,045 deaths were registered over this timeframe – 5 per cent below the average for the corresponding period in 2015-19.

This is the third consecutive week that total weekly deaths in England and Wales have been below the five-year average.

The ONS figures comes as researchers from Imperial College London found that the prevalence of cases in England dropped by around 60 per cent from February to March, with recent data suggesting the decline is “levelling off”.

Experts said the rate of infection fell in all age groups and regions across those two months, with figures also indicating that the vaccine rollout could be “breaking the link” between infections, deaths and hospital admissions.

According to the latest round of Imperial’s React study, one in 500 people were carrying the virus in March.

Behind the headline review on the week in health 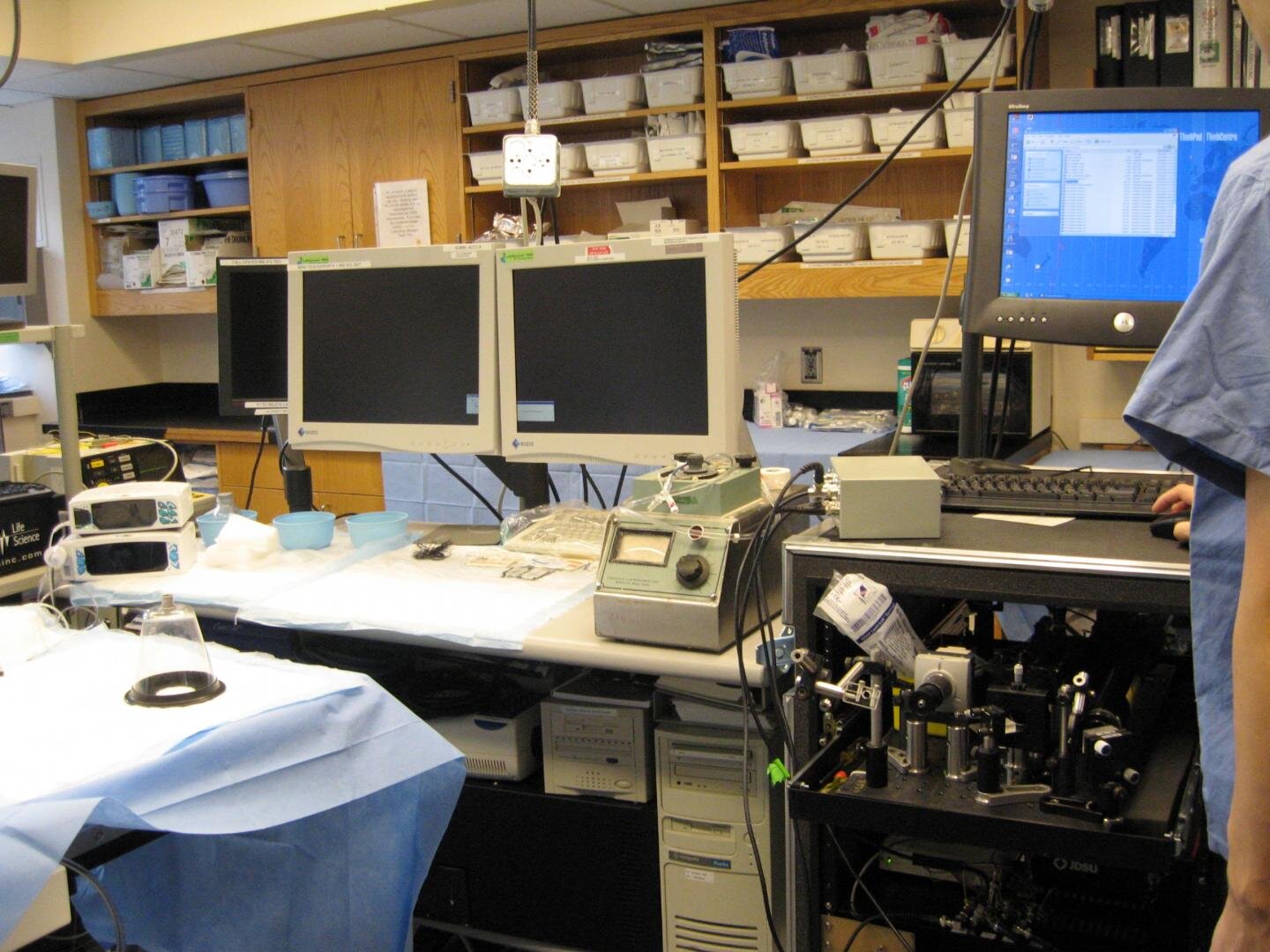 Witness Mars From The Perspective Of Every Successful Lander And Rover 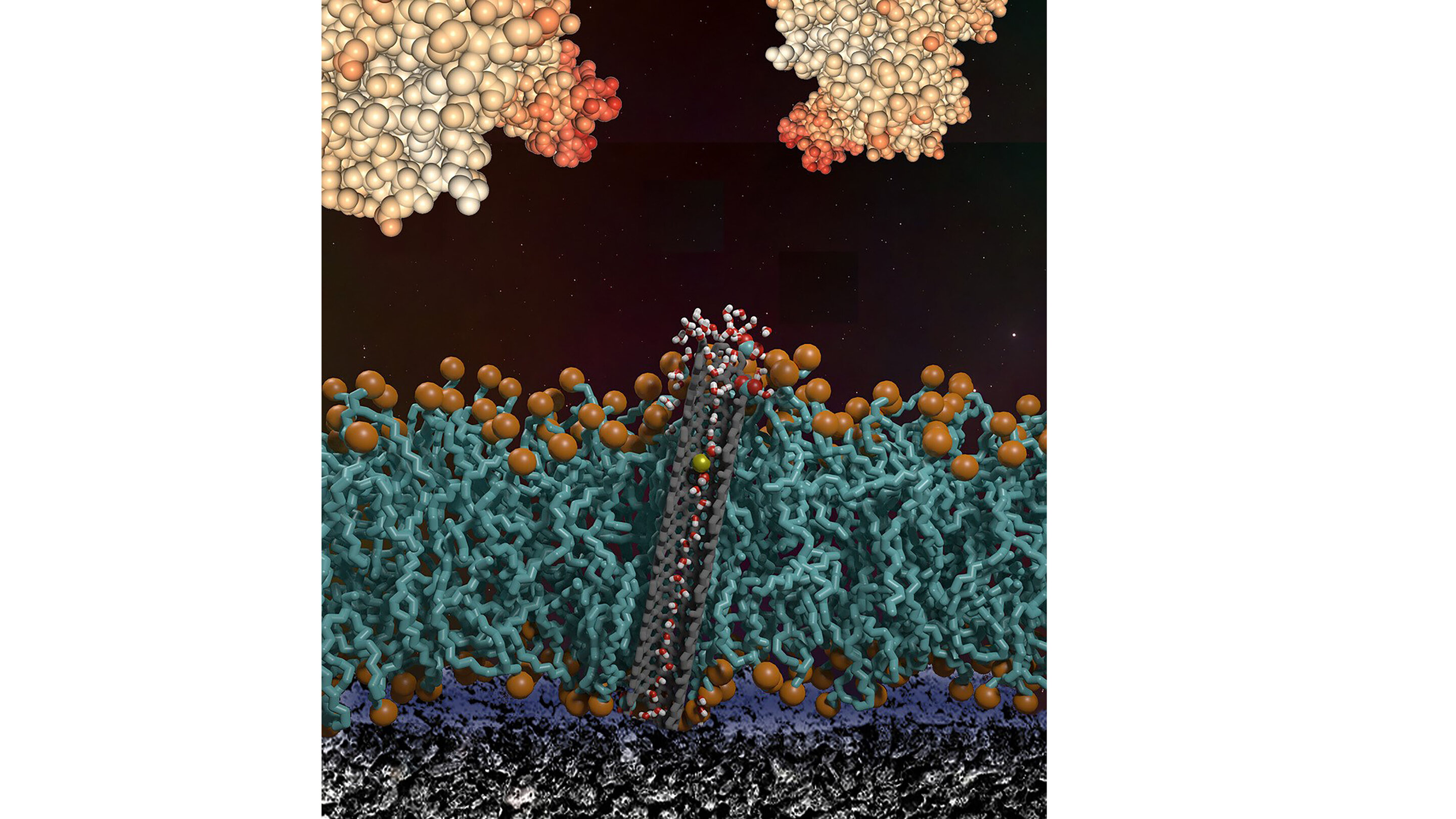 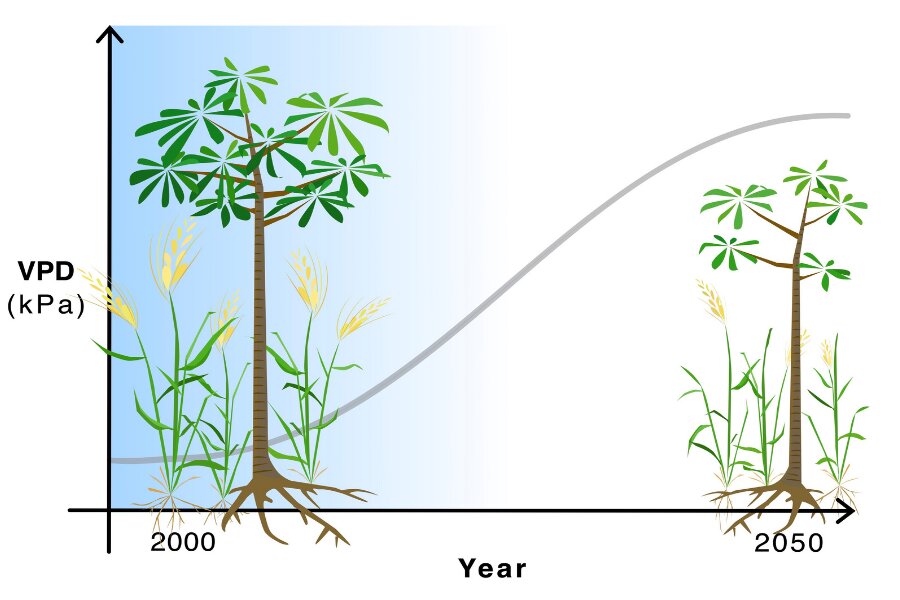