One of the most terrifying figures in the Marvel Universe, Doctor Doom, is about to get married. However, his impending nuptials to this incredibly bold woman could solve a lingering plot thread left behind in the wake of 2015’s Secret Wars by Jonathan Hickman, Esad Ribic and Ive Svorcina.

In the world where Doom reigned supreme as God-Emperor, Doctor Doom created his own version of the Richards family, one in which he was married to Susan Storm and their children were Franklin and Valeria Von Doom. As that crossover came to an end, the fate of that Susan Storm was left unresolved, but his new mystery bride could very well be Susan Von Doom, which would raise a great many questions and problems for the Fantastic Four.

The upcoming event promises that Doom will be getting married. And for some reason, Mister Fantastic will apparently his best man, but it’s still not clear who Doom will actually be marrying. Promotional images for the wedding show Doom’s bride hidden in a veil. The fact that her face is hidden means they are most likely an established figure within the Marvel Universe.

With that in mind, Susan Von Doom seems like a reasonable candidate for Doom’s mystery bride.

As the Marvel Universe and the Ultimate Marvel Universe collided in the final Incursion at the start of Secret Wars, Susan Richards, the Fantastic Four and the Future Foundation were the lucky few who managed to escape on the liferafts that Mister Fantastic and the Illuminati had built to flee the destruction. But Mister Fantastic underestimated how destructive the impact of the Incursion would ne. Susan’s vessel, as well as their children and the Future Foundation, were lost to the void.

By that point, Doctor Doom had absorbed the power of the Beyonders by using Molecule Man to destroy and then redirect their power into Doom. With his new status as a god, Doom gathered the remains of both universes and merged them into Battleworld. There, he would rule as its god, with versions of Susan, Franklin and Valeria at his side. In effect, Doom saved what little remained, but turned it into his personal playground and stole Reed Richards’ family. But the truth of what this Von Doom family was is more complex than merely taking Mister Fantastic’s wife and children.

In reality, Doom had done was create an entirely new reality, and a good portion of it was born from his own imagination. True, parts of the original universes remained, but what was most precious to Doom were his personal creations, the life he believed he deserved more than Reed. So in this reality, the woman who rejected him and fought him on so many levels became his devoted wife, and the children she had with another man became his instead.

This reality was undone, and the new Marvel Multiverse was created with the Fantastic Four’s assistance. However, some questions remain about what happened to the Von Doom family. Reed managed to revive his own family, but the people Doom had created were separate entities. And by the time his fantasy world was beginning to unravel, Susan Von Doom’s faith in Victor had been severely shaken, if not broken entirely.

So if the new bride is in fact Susan Von Doom, her presence begs the question of how she’s there, and it raises similar concerns about the rest of Battleworld’s residents. For the moment, the mystery of the Bride of Doom’s identity is still ongoing, but if Doom is marrying Susan Von Doom, Battleworld and an army of Doom devotees could still be out there, waiting to return to the God-Emperor.

Lord of the Rings: New Line Cinema’s Next Attempt at a Fantasy Trilogy Killed the Studio’s Independence 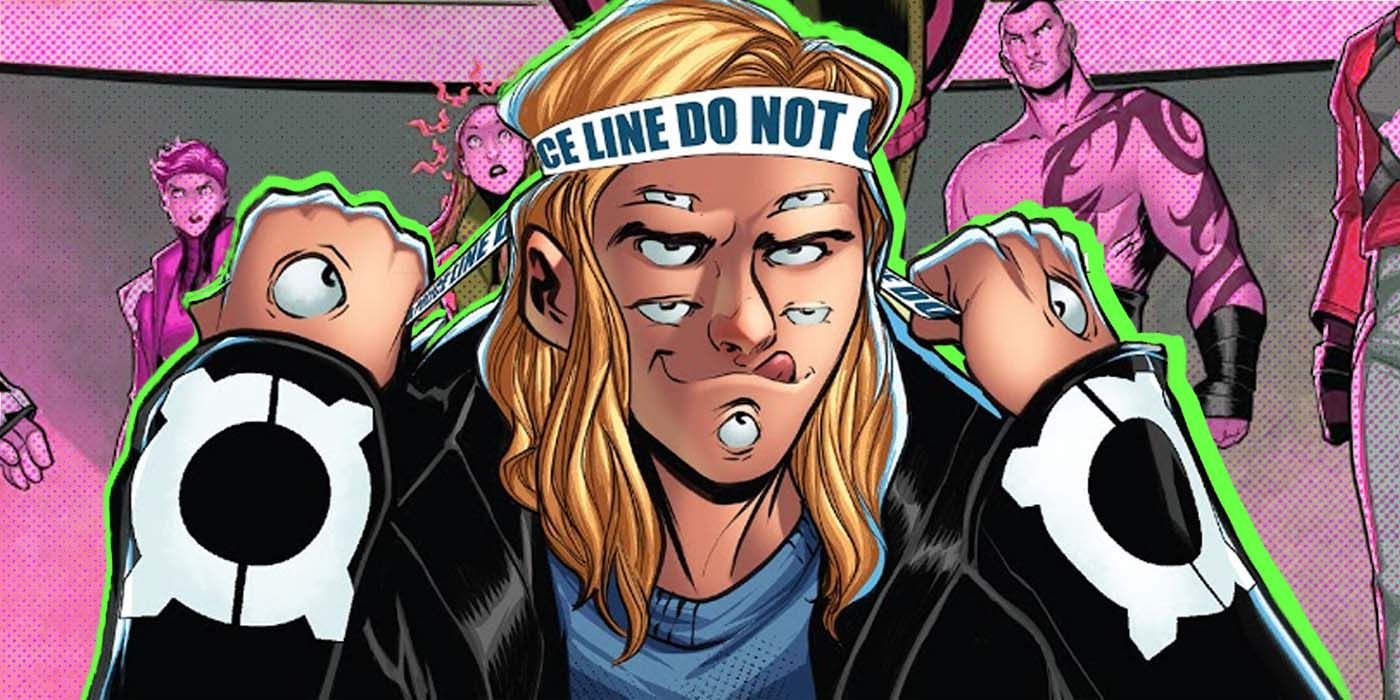 The Search Solved the Mystery of Prince Zuko’s Mother