Conan with his skillset in combat combined with the cosmic weapons available to him, the barbarian has everything he needs to defeat the King in Black

Conan the Barbarian has every available tool and powerset needed to defeat the King in Black. Conan’s past victories prove he can withstand the might of powerful gods and the weapons he currently has access to paired with his ability to use them effectively means he may be the one to defeat the Lord of the Abyss. Knull is but another elder god who might as well have been summoned by a sorcerer of the Hyborian Age – it’s nothing Conan hasn’t faced and defeated before. Not only has Conan defeated enemies similar in strength to the King in Black, he once defeated two of them in one day.

In Conan the Barbarian #11 by Jason Aaron with art by Mahmud Asrar, Conan has been murdered as part of a summoning spell for the blood god Razazel. The Cimmerian wakes up in an afterlife created by his god Crom. While Conan doesn’t defeat Crom in combat given that the elder being is all-powerful in his own realm, Conan does succeed in winning back his life, therefore, achieving victory over Crom. Upon his return to the land of the living in Conan the Barbarian #12, Conan battles the now risen and all-powerful Razazel and defeats the demonic entity, just as he fought his own god for the chance to accomplish, which marked the second god Conan defeated that day.

In the current Marvel Comics timeline, Conan has been transported to the present day and has since joined forces with the likes of Wolverine, Punisher, and Venom in the series Savage Avengers. During the Savage Avengers storyline, Conan not only becomes more familiar with the modern world but he also meets people and encounters objects and life forms that could help him in his potential battle against the King in Black.

In Savage Avengers #2 by Gerry Duggan with art by Mike Deodato, Conan is breaching the castle of a powerful wizard in the Savage Land to steal a valuable amulet but is caught right as he is attempting to grab the treasure. During the sudden conflict, a symbiote that had been in possession of the wizard for near millennia was freed from its containment, and in Savage Avengers #3 that same symbiote bonds with Conan, assisting the warrior in fighting the sorcerer’s minions. In Savage Avengers #17, Conan rebonds with the symbiote after it became too weak and seemingly died a few issues prior.

The two bonded amid the invasion of the King in Black and his armies, and unlike heroes such as Daredevil who upon being bonded with a symbiote nearly became a puppet of Knull, Conan’s symbiote was seemingly free from the control of the Lord of the Abyss meaning it could potentially help Conan fight the god of symbiotes rather than infect the barbarian with Knull’s influence.

The Klyntar ally isn’t the only weapon Conan was exposed to that could assist in him defeating the King in Black. In Savage Avengers #14 by Gerry Duggan with art by Patrick Zircher, the team of morally grey Marvel heroes recruits another member to join them on a quest to defeat an Asgardian dragon to obtain a magical artifact. The character the Savage Avengers call upon to assist in their mission is someone who may have the one and only weapon that can kill Knull, a character that goes by the name Black Knight, and with the medieval hero comes his Ebony Blade.

In King In Black: Symbiote Spider-Man #2 by Peter David with art by Greg Land, it is revealed to fans that Black Knight’s Ebony Blade could be the only weapon in Marvel’s arsenal that can kill Knull once and for all. In Savage Avengers #10 by Gerry Duggan with art by Patrick Zircher, after fighting alongside Doctor Strange and Doctor Doom, Conan says to the two magic users, “Begin our quest for this Ebony Blade I have heard much of”, alerting fans to the fact that not only does Conan know what the Ebony Blade is but also actively seeks the sword for himself. While Conan makes no mention of the blade to Black Knight when the two fight alongside one another against the Asgardian dragon, the fact that Conan made a note to obtain the very blade that can potentially kill the King in Black could set up an event that may show the barbarian wielding the deadly weapon against the cosmic foe.

Based on the tools in Conan’s arsenal and the skills he has with which to use them, the barbarian could be the one to defeat the King in Black. Not only has Conan vanquished gods with similar world-ending potential as Knull with just the weapons the Cimmerian uses in earthly combat, he now has access to weapons that exist specifically to battle beings such as the King in Black. Currently, in Marvel Comics continuity, Conan is bonded with a symbiote that is seemingly free of Knull’s influence making him similar to Eddie Brock and Venom in that they seek to use Knull’s symbiotic powers against him. With the enhanced abilities offered to those who have bonded with a Klyntar, Conan could potentially take on Knull with that newly found upgrade alone, though that effort would assuredly prove futile without another weapon Conan has had his eye on in the Savage Avengers saga.

If Conan got his hands on Black Knight’s Ebony Blade as teased in Savage Avengers #10 paired with the powers the Cimmerian now wields since he bonded with his symbiote, Conan could conceivably kill Knull. From the blood god Razazel to the almighty Crom himself, fans know Conan has the strength and skill set to achieve victory over ancient and powerful entities. Now, Conan the Barbarian has everything he needs to add one more slain god to his list of vanquished entities and once and for all defeat the King in Black.

Next: Daredevil Uses The King in Black’s Own Power Against Him

Spencer Connolly is a reader, writer, and lover of all things comics. He started his writing career as an intern for a comic article site. With a background in local news photography, he applied what he learned during his internship to become a news producer. Now, after a few years of professional writing under his belt, he is a member of the Screen Rant team, writing features and news articles for the site. 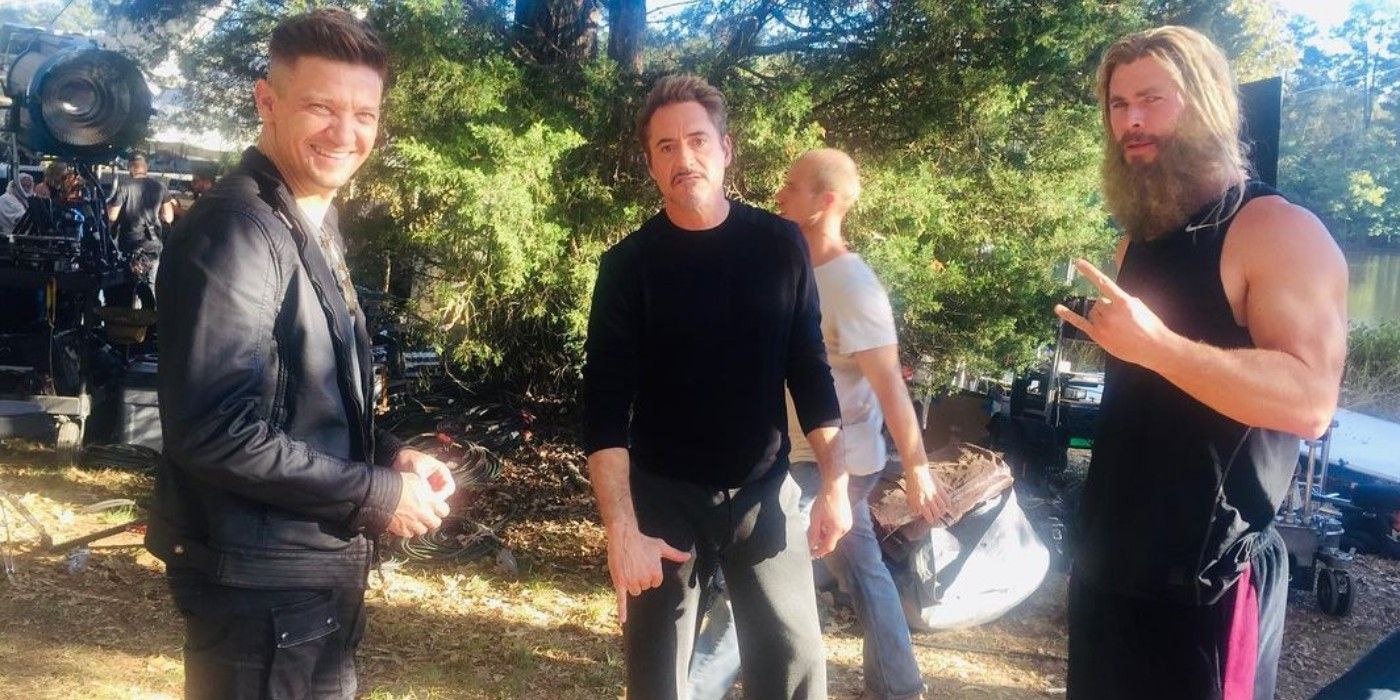 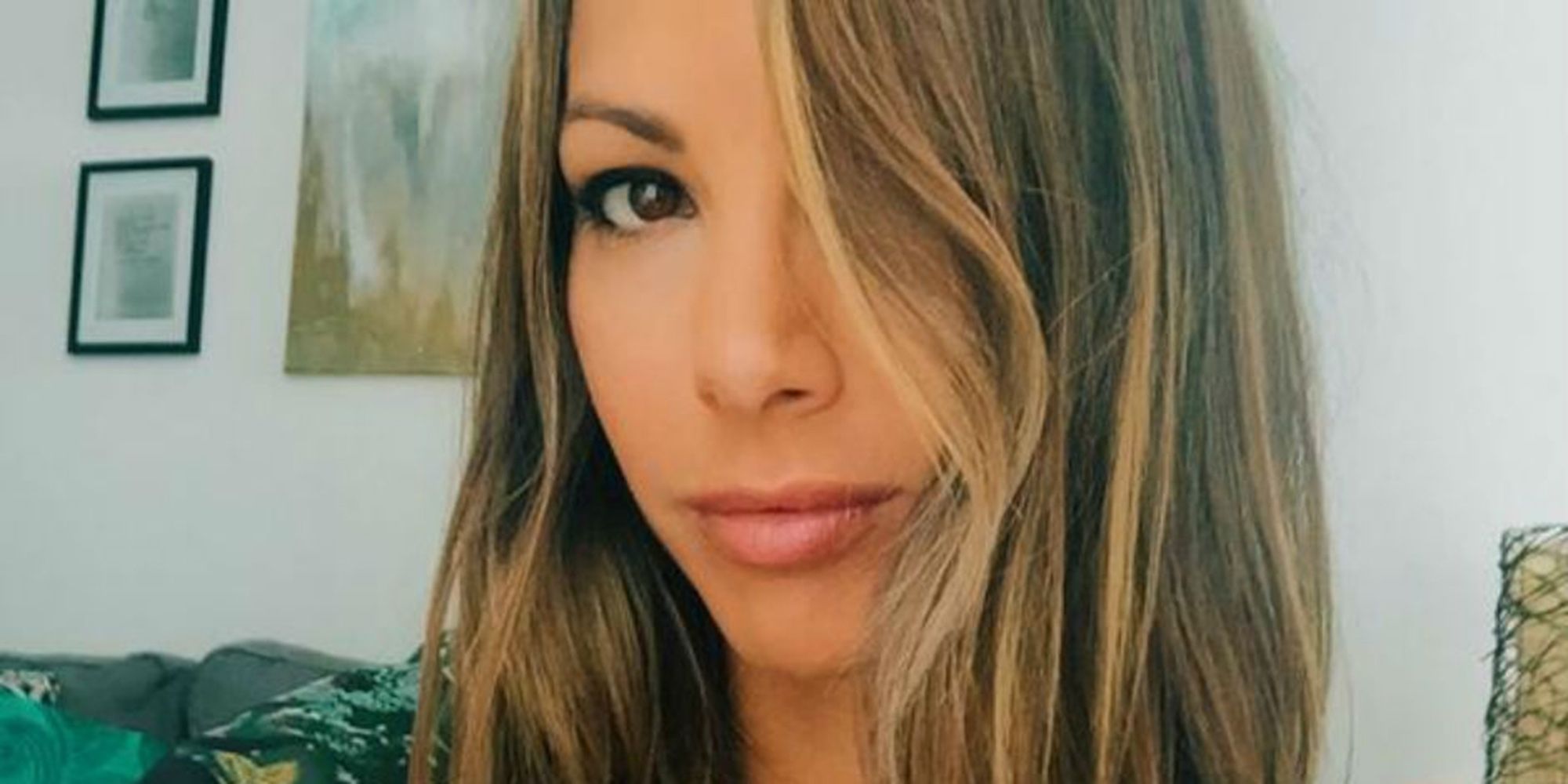 Why Kristen Doute Is ‘Nervous’ About Motherhood 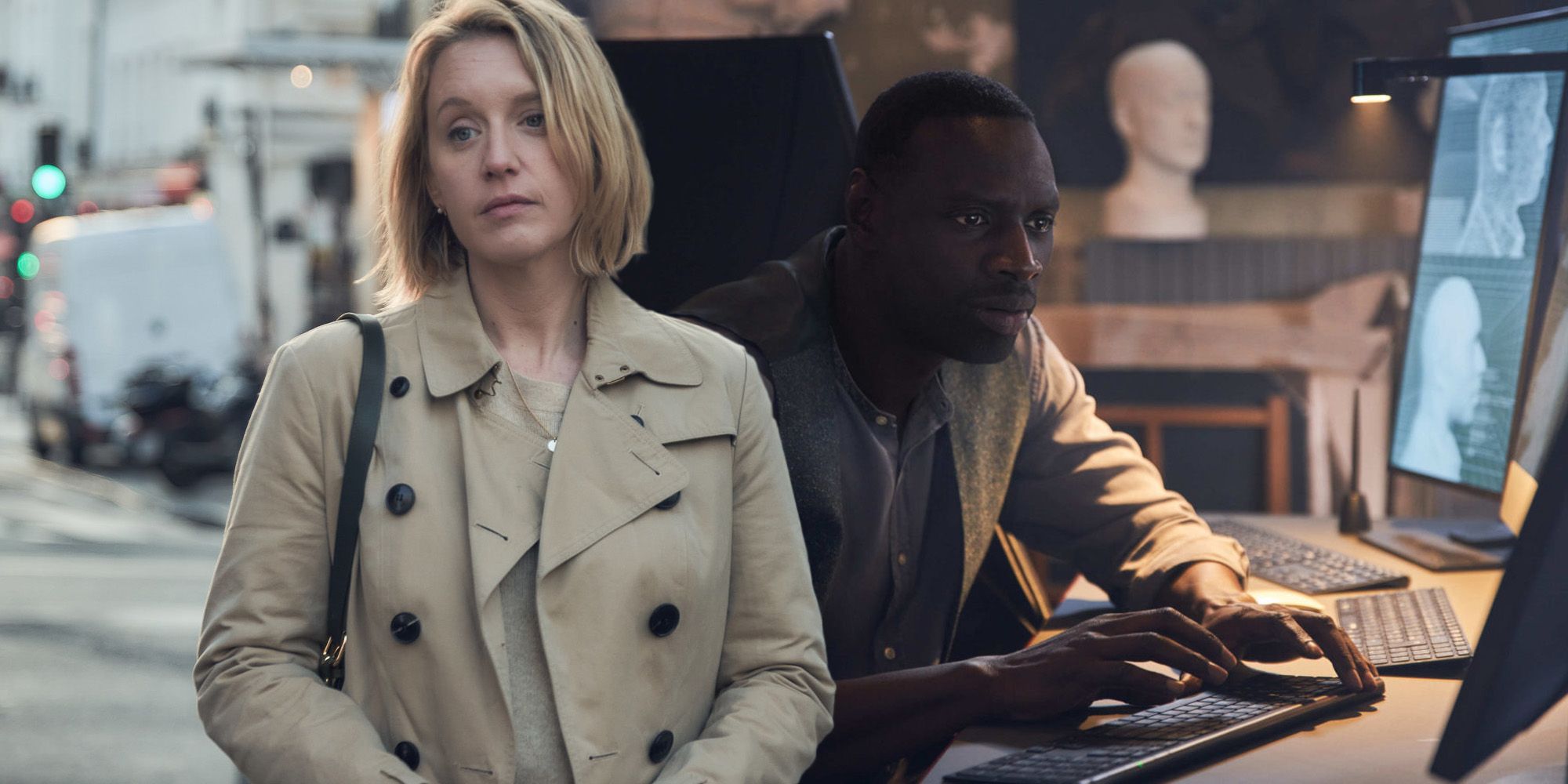