Colin Farrell Wants To Star In The Batman 2, Alongside His Penguin Show On HBO Max 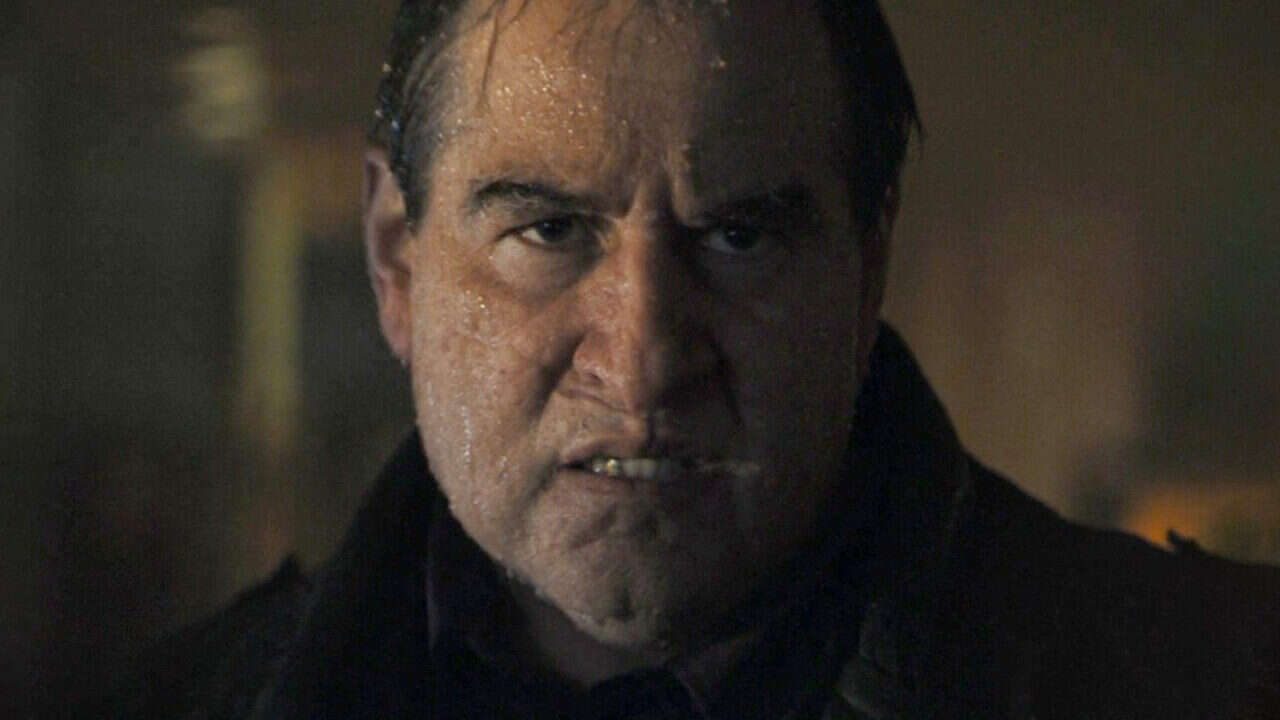 In a new interview, Colin Farrell says he wants his Penguin from 2022’s The Batman to not only appear in the upcoming HBO Max series, but also return in the sequel announced earlier this year. So far, only writer-director Matt Reeves and star Robert Pattinson have been confirmed as coming back.

“Oh my god, you kidding me?” Farrell told Entertainment Tonight after the publication asked whether he’d play Penguin on the big screen again. “It’s so much fun, are you joking [with] me? I’ve been around the block, man. That was an easy sport, I mean… it was a joy.”

Added Farrell about the sequel, “Matt’s up to his bollocks, you know, hovering over the keyboard and just planning the story because he’s just so meticulous. He’s so obsessive about what he does, but he’s all over [HBO Max’s] Penguin [series] as well.”

The Batman’s sequel will be the second film in a planned trilogy, and contenders either Reeves or Pattinson have expressed an interest in including in the next film include the Court of Owls, Calendar Man, Mr. Freeze, or Hush as villains. Nicolas Cage has been pitching himself to be considered to play Egghead, also known as the villain that Vincent Price played on the ’60s Batman show. “I think I can make him absolutely terrifying,” Cage said.

The Penguin show will, unsurprisingly, follow Farrell’s Oswald Cobblepot as he works his way up to presumably fill the newly created power vacuum at the top of Gotham City’s underworld. Reeves will serve as executive producer alongside Farrell himself. Lauren LeFranc (Agents of SHIELD, Chuck) will serve as showrunner. Farrell told Entertainment Tonight that he “hopes” the series will begin filming in 2023.

The Batman generated $369 million at the U.S. box office, and generated $770 million worldwide.

Where Did the Money Come From in The Bear?

Disney Plus Hits Over 150 Million Subscribers, Hulu And ESPN Plus Also See Growth