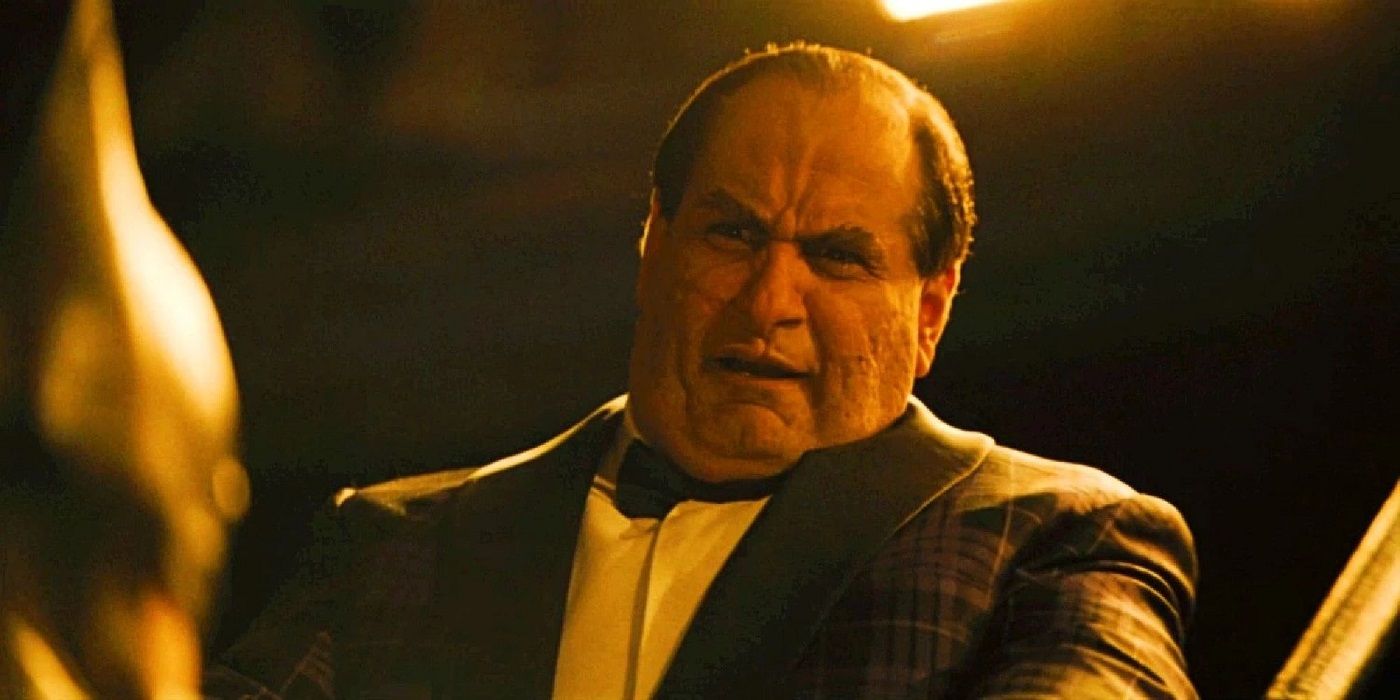 Rave critic reviews and thumping box office numbers were proof that DC fans were impressed with Matt Reeves‘s version of Gotham City in The Batman (2022). Fans were also impressed with Colin Farrell who played the movie’s umbrella-loving villain Oswald Cobblepot/Penguin. The success and positive reception led to the character getting a spin-off series, The Penguin (working title).

In a recent interview with Entertainment Tonight, the Irish actor revealed he would love for filming on the series to begin soon. Farrell has, in recent times, kept a busy filming schedule, thus filming for the spinoff series might not begin until later in 2023. The Irish actor currently has his hands full with other upcoming projects including Sugar, a science-fiction series from AppleTV+ which will begin production later this month. Farrell also recently wrapped up work on the survival drama, Thirteen Lives which will hit Prime Video come August 5.

The spinoff series, The Penguin was ordered as a straight-to-series project by HBO Max shortly after the release of The Batman to incredible success. The news was received with much excitement by the DC fandom who were impressed with Farrell’s performance which also earned unanimously positive reviews from critics. The series will be centered on Penguin, exploring his origin story and his rise to great influence in the fictional city of Gotham.

The Penguin, which will be based on DC characters created by Bob Kane and Bill Finger, will be written by Lauren LeFranc who will also serve as the executive producer and showrunner. Also serving as executive producers are Farrell, Dylan Clark, Daniel Pipski, Rafi Crohn, and Adam Kassan. Warner Bros. Television, as well as Reeve’s 6th & Idaho Productions and Clark’s Dylan Clark Productions, will serve as umbrellas for the show’s production.

In the same interview, the actor had nothing but positive words about his experience working on The Batman film and working with Reeves. As such, he is anticipating the filming of the spinoff series and also hopes to extend his stay in the DC universe with a spot on the upcoming The Batman sequel (The Batman 2) which Warner Bros. ordered in response to the success of the initial movie. While it has been confirmed that Robert Pattinson will return to reprise his titular role as the caped crusader, Farrell is hoping he will get the chance to give Gotham’s hero more trouble to worry about in the upcoming sequel.

When asked if he would love to reprise his role in the upcoming sophomore Batman installment, he responded with an emphatic yes! “Oh my god, you kidding me?! It’s so much fun, are you joking [with] me? I’ve been around the block man. That was an easy sport, I mean… it was a joy,” Farrell said of his experience filming The Batman.

Praising The Batman director Reeve’s work ethic, Farrell revealed that though Reeves will not be taking the director’s chair for the spinoff series, The Penguin, he was involved in a creative way, adding, “Matt’s up to his bollocks, you know, hovering over the keyboard and just planning the story because he’s just so meticulous. He’s so obsessive about what he does, but he’s all over [HBO Max’s] Penguin [series] as well. I mean, he’s not gonna direct it but he’s all over the structure of the scripts and who’s gonna direct them. And so, it’s exciting.” Reeves involvement definitely spells exciting things for the upcoming series.

The Batman is currently available to stream on HBO Max. Check out the trailer below:

Scorn Will Take 6-8 Hours to Complete, Should Be Considered an AA Game