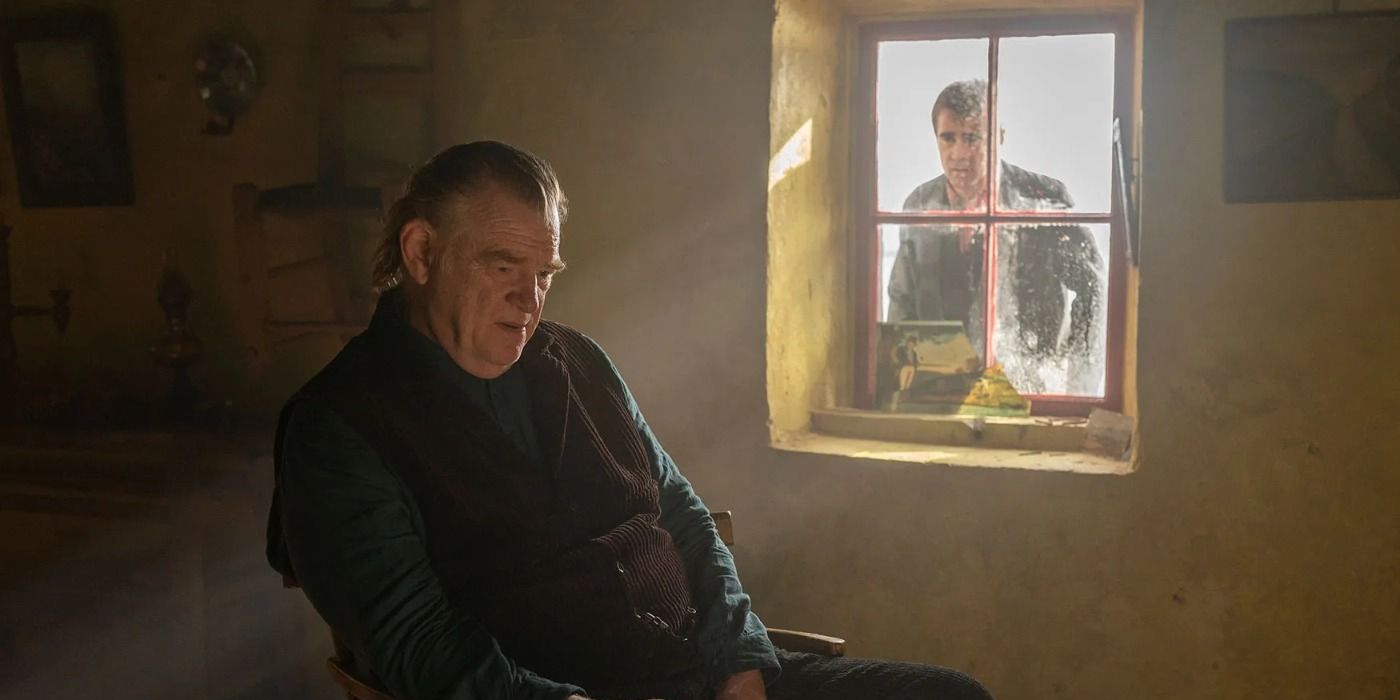 The first trailer for The Banshees of Inisherin from acclaimed Academy Award-winning director Martin McDonagh, returning to the big screen for the first time since 2017. The brand-new trailer shows off the film’s stars Colin Farrell and Brendan Gleeson as a pair of longtime friends that have different responses to this bond suddenly being severed.

The first trailer for the upcoming drama piece sees Colin Farrell grappling with the abrupt end of his friendship with Brendan Gleeson who has seemingly decided he no longer wishes to speak to him, without any real reason given. There’s a humorous tinge to their conversations throughout the trailer, but it’s clear that the film’s tone is a dramatic one as well. Will they get to the root of what’s caused their fractured friendship?

The film takes place nearly a century ago on the Ireland fictitious island of Inisherin in the midst of the Irish Civil War in 1923. As the country finds itself in the center of political unrest and upheaval, the two friends Pádraic (Farrell) and Colm (Gleeson) find their long-standing friendship coming to a sudden halt when Com finds himself wanting to get Pádraic out of his life. The two former friends, however, do not take the falling out the same. As Pádraic tries to salvage the friendship, Colm attempts to move on with his life and cut Pádraic out of it forever.

RELATED: ‘The Banshees of Inisherin’ Images Put Its Star-Studded Cast Front and Center

The Banshees of Inisherin is both written and directed by McDonagh, with the film being his first feature since Three Billboards Outside Ebbing, Missouri. Other acclaimed films from the writer-director include In Bruges and Seven Psychopaths, as well as his 2004 short film Six Shooter, which went on to win an Oscar for Best Live Action Short Film. McDonagh will also serve as a producer on the film alongside Peter Czernin and Graham Broadbent. Other cast members joining Farrell and Gleeson include Kerry Condon, Barry Keoghan, Pat Shortt, Gary Lydon, and Sheila Flitton.

The Banshees of Inisherin is set to have its world premiere at the Venice Film Festival on September 4, 2022, followed by a limited theatrical run that starts the following month on October 21. You can check out the brand-new trailer for the upcoming film down below.

How to improve your students’ grades