Call of Duty: Black Ops – Cold War players are becoming increasingly concerned with an apparent bug that’s getting people banned when they reach the higher rounds in zombies mode on PC. That seems like it’d be a pretty major issue for the FPS game, but Treyarch doesn’t currently intend to make a fix. Instead, the devs say the alleged false bans aren’t happening at all.

PC players are reporting getting disconnected from servers while playing zombies at higher round numbers, and receiving a ‘sail 630 nuclear bug’ message. Those players say that when they try to log back in, they’ve found that they’ve been permanently banned from the game.

The only bug here is that the wrong error message displays when players get disconnected, according to community manager Josh Torres on Reddit. “This error string is currently presented instead of the standard disconnect language when a disconnect occurs in the Zombies menus on PC. PC players would typically see, ‘Connection to the Blizzard game server has been lost. Please exit and try again. BLZBNTBGS000003F8.’”

Torres says that “We encourage players to continue playing zombies as per usual, which includes chasing high-rounds and personal bests.” In a follow-up post, he makes Treyarch’s position even more clear: “The recent enforcements are not bugs or errors.”

That answer has not been especially satisfying to the community, which has downvoted Torres’ messages more or less into oblivion. 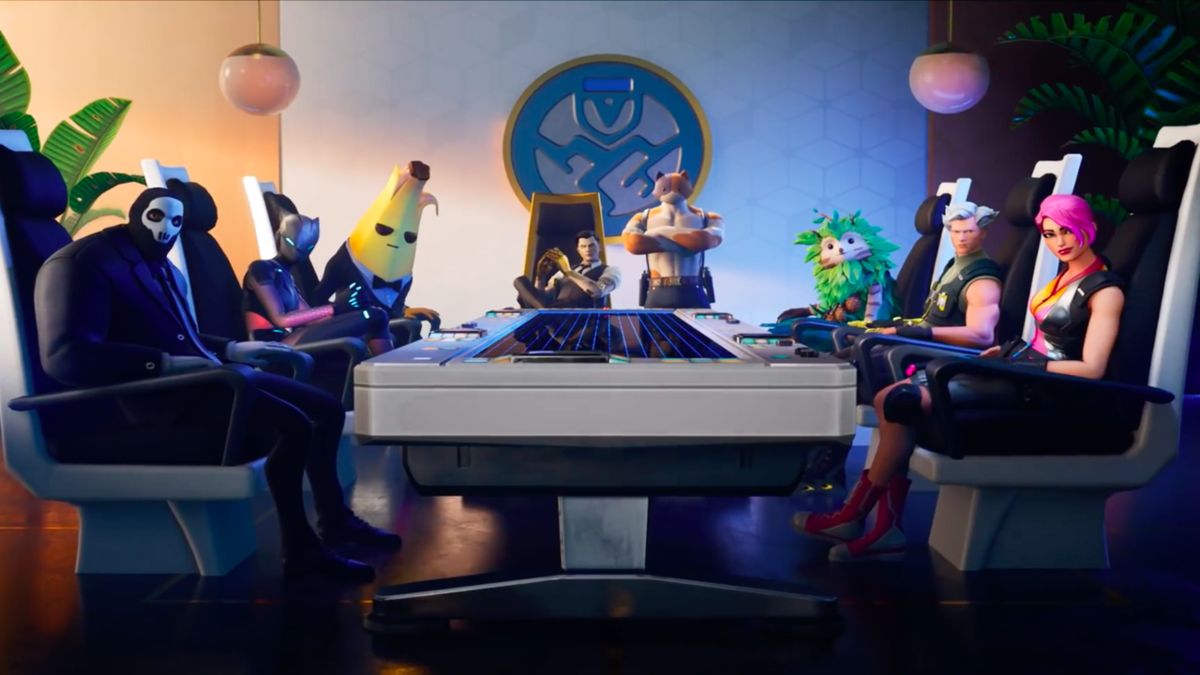 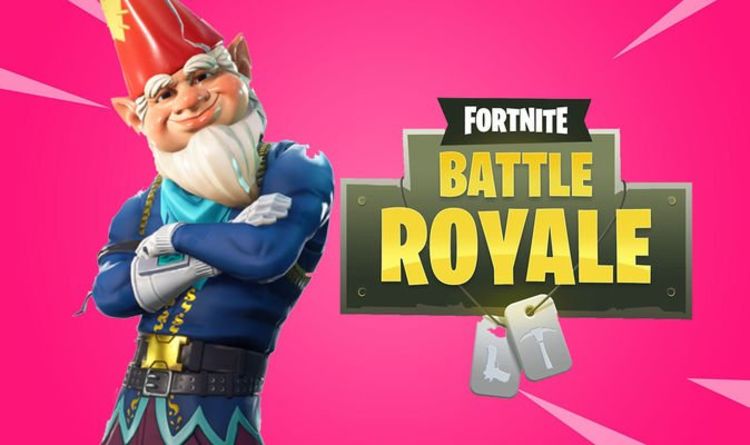