Recent pledges by the United States and other nations could help cap global warming at 2 degrees Celsius (3.6 Fahrenheit) by the end of the century, but only if efforts to cut greenhouse gas emissions to “net zero” by 2050 succeed, scientists said Tuesday.

More than 190 countries agreed six years ago in Paris to keep the average temperature rise below that threshold—ideally no more than 1.5 C (2.7 F)—by 2100, compared to pre-industrial times, to avoid serious harm to humans and the natural world.

The Climate Action Tracker, compiled by a group of researchers who translate targets and actual emissions into temperature estimates, projects that the world is currently set to overshoot the Paris accord’s less ambitious goal by 0.9 degrees.

“That’s still catastrophic climate change, a situation that is basically not controllable and which we have to avoid by all means,” said Niklas Hoehne of the New Climate Institute, one of the authors of the study.

By including the latest proposals from governments in their calculation, researchers found the estimate dropped to 2.4 C—an improvement of 0.2 C on the previous optimistic forecast the group made in December. U.S. President Joe Biden’s recent ambitious new climate goals contributed significantly to the revised estimate, along with the European Union, China, Japan and Britain.

But if 131 countries that make up almost three-quarters of global emissions actually meet their pledged or discussed “net zero” goal, then the 2-degree target could be met, said Hoehne. This would require further pledges though, essentially halving global emissions in the next 10 years.

The updated estimate was released ahead of a virtual meeting this week hosted by Germany to discuss further international efforts to curb global warming.

Germany’s environment minister said the Petersberg Climate Dialogue, which brings together representatives from about 40 nations, will focus resolving several technical issues in the run-up to this year’s U.N. summit in Glasgow in November.

Svenja Schulze said more aid to help poor countries prevent and adjust to climate change would also be discussed. Rich countries have failed to provide the $100 billion dollars a year they agreed to by 2020, much to the anger of developing nations.

The meeting is one of the last opportunities for Chancellor Angela Merkel to leave her mark on international climate policy. The long-time leader, who isn’t running again in Germany’s upcoming national election, has faced criticism for failing to push through tough emissions cuts domestically during her four terms in office.

“She has to share the responsibility for the severe lack of vision in pivotal fields such as transportation and agriculture,” said Jennifer Morgan, the executive director Greenpeace International.

Morgan said a ruling by Germany’s top court last week ordering the government to set clearer goals for emissions reduction after 2030 could help spur Berlin into action in the coming months, suggesting the country could raise its emissions cuts from 55% to 70% over the next decade.

Such a move by Europe’s biggest economy would be in line with calls for countries to redouble their efforts to achieve the more ambitious 1.5 C target set in the Paris accord.

Climate scientist Hoehne said capping global warming at that level would require a major effort on all fronts, given that average temperatures are already 1.2 C higher today than they were before industrialization.

“It is physically achievable? Yes, by all means,” he said, adding that the world also has the technical means of doing so.

“The big problem is whether it’s politically do-able. And there I’m more hopeful now than ever before.” 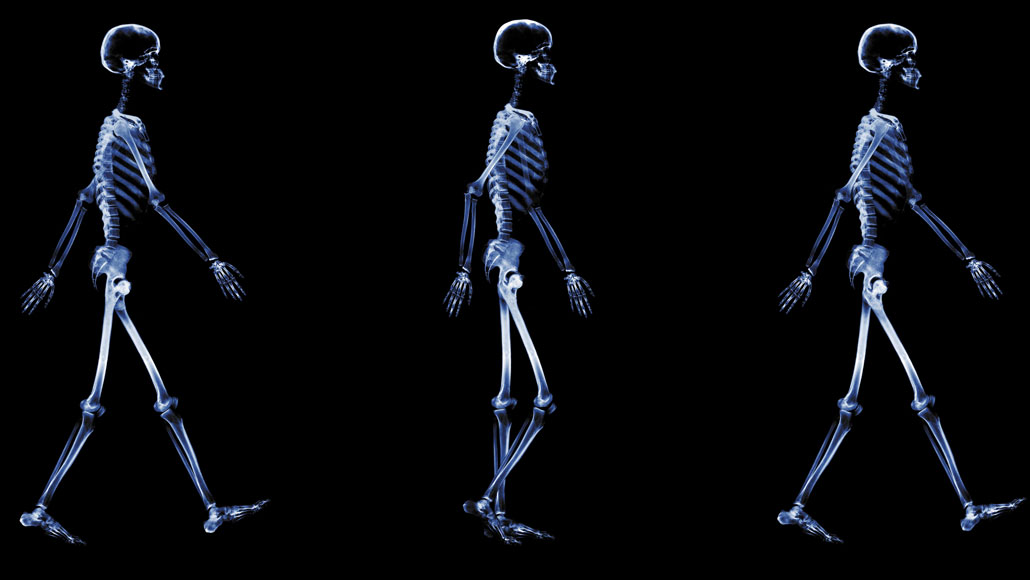 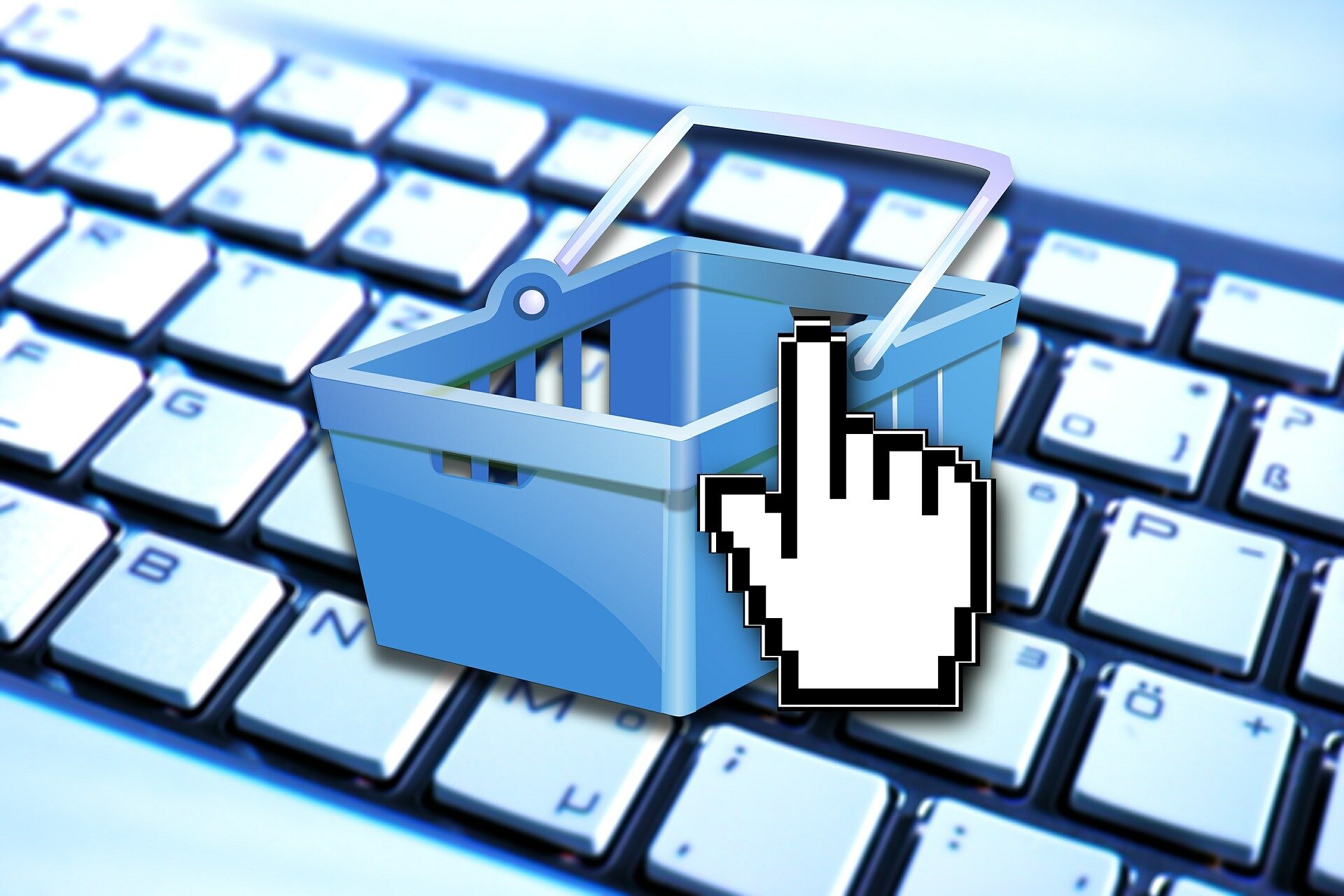 How likely are consumers to adopt artificial intelligence for banking advice? 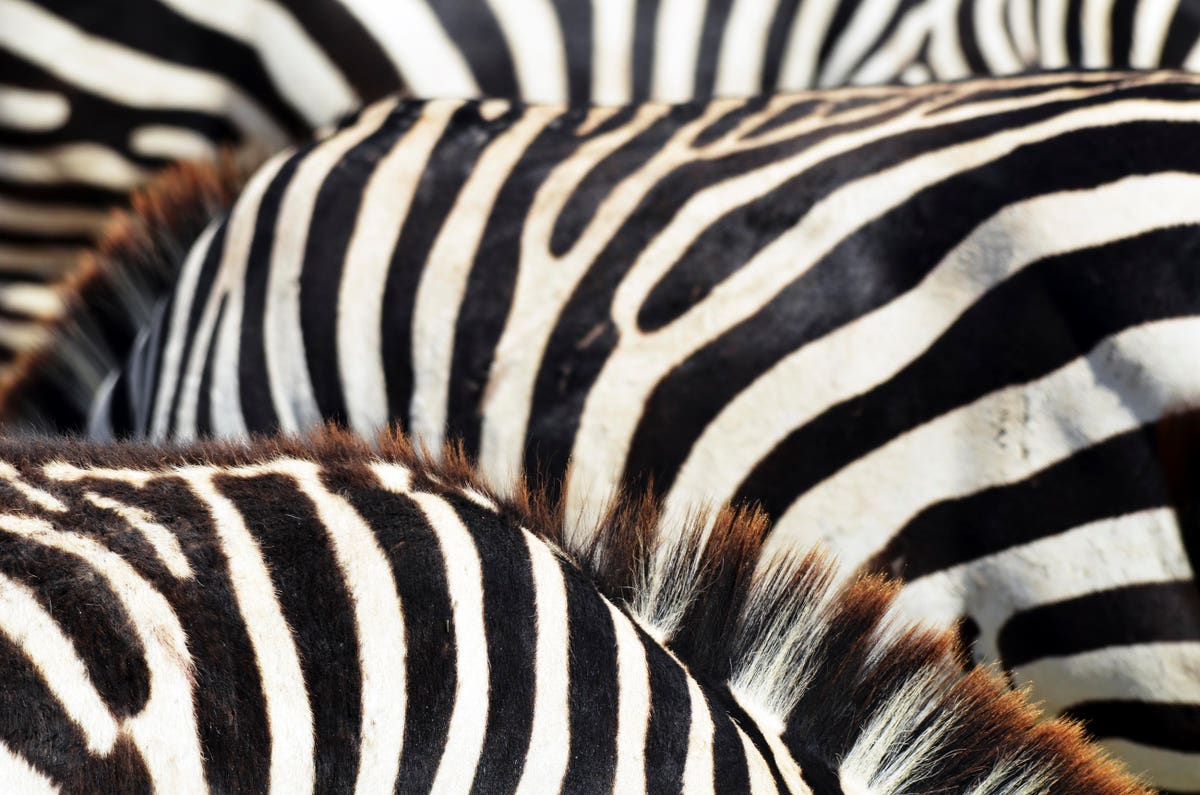 Which Provide Better Protection From Predators? 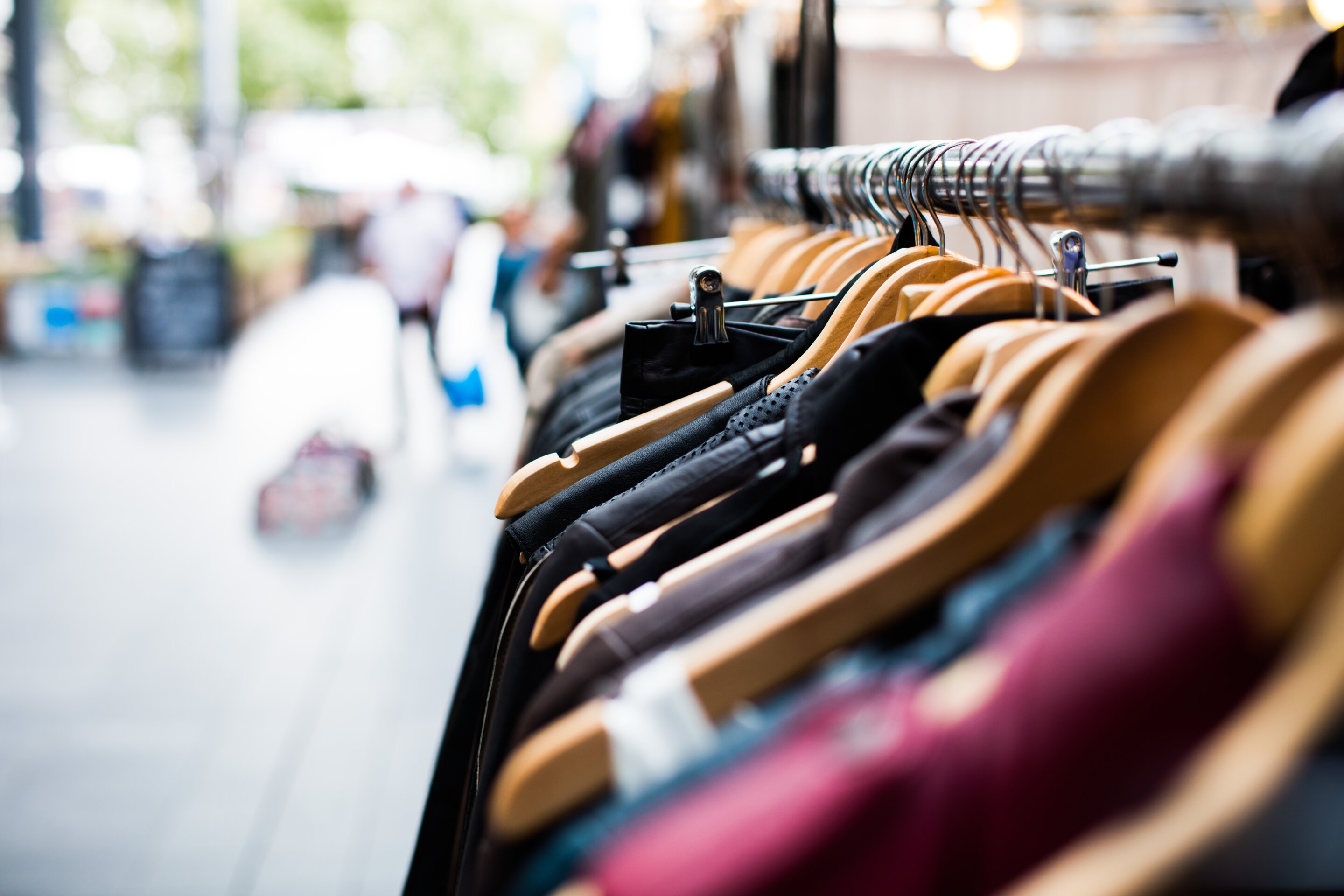 Fashion designers are actually not ‘dictators of taste,’ study finds