Younger, smaller trees that comprise much of North America’s eastern forests have increased their seed production under climate change, but older, larger trees that dominate forests in much of the West have been less responsive, a new Duke University-led study finds.

Declines in these trees’ seed production, or fecundity, could limit western forests’ ability to regenerate following the large-scale diebacks linked to rising temperatures and intensifying droughts that are now occurring in many states and provinces.

This continental divide, reported for the first time in the new study, “could dramatically alter the composition and structure of 21st century North American forests,” said James S. Clark, Nicholas Distinguished Professor of Environmental Science at Duke, who led the research.

Researchers from 48 institutions collaborated with Clark on the peer-reviewed study, which appears Feb. 23 in Nature Communications.

Fecundity is a measure of trees’ capacity to regenerate after diebacks and other large-scale disturbances by dispersing seeds to habitats where their odds of future survival are more favorable. It’s an essential factor for determining future forest responses to climate change, but like many ecological processes it’s noisy, highly variable and incredible hard to estimate.

Fecundity changes over time, based on changes in a tree’s size, growth rate or access to light, water and other resources, and is driven by two indirect climate impacts—the effects of growth that depend on climate, and the effects of climate that depend on tree size—that currently aren’t accounted for in the models used to predict future change.

“It was the only major demographic process driving forest response to climate change that we lacked field-based estimates on,” Clark said.

To address this problem, he devised new statistical software that allowed him to synthesize decades of raw data on size, growth, canopy spread, and access to resources for nearly 100,000 individual trees at long-term research sites and experimental forests across North America. The unfiltered raw data revealed what previous meta-analyses based on averaged measurements had missed: At the continental scale, fecundity increases as a tree grows larger, up to a point. And then it begins to decline.

“This explains the East-West divide. Most trees in the East are young, growing fast and entering a size class where fecundity increases, so any indirect impact from climate that spurs their growth also increases their seed production,” Clark said. “We see the opposite happening with the older, larger trees in the West. There are small and large trees in both regions, of course, but the regions differ enough in their size structure to respond in different ways.

“Now that we understand, in aggregate, how this all works, the next step is to apply it to individual species or stands and incorporate it into the models we use to predict future forest changes,” he said.

The data used in the study came from trees in the Mast Inference and Prediction (MASTIF) monitoring network, which includes more than 500 long-term field research sites nationwide, including plots that are also part of the National Ecological Observation Network (NEON). 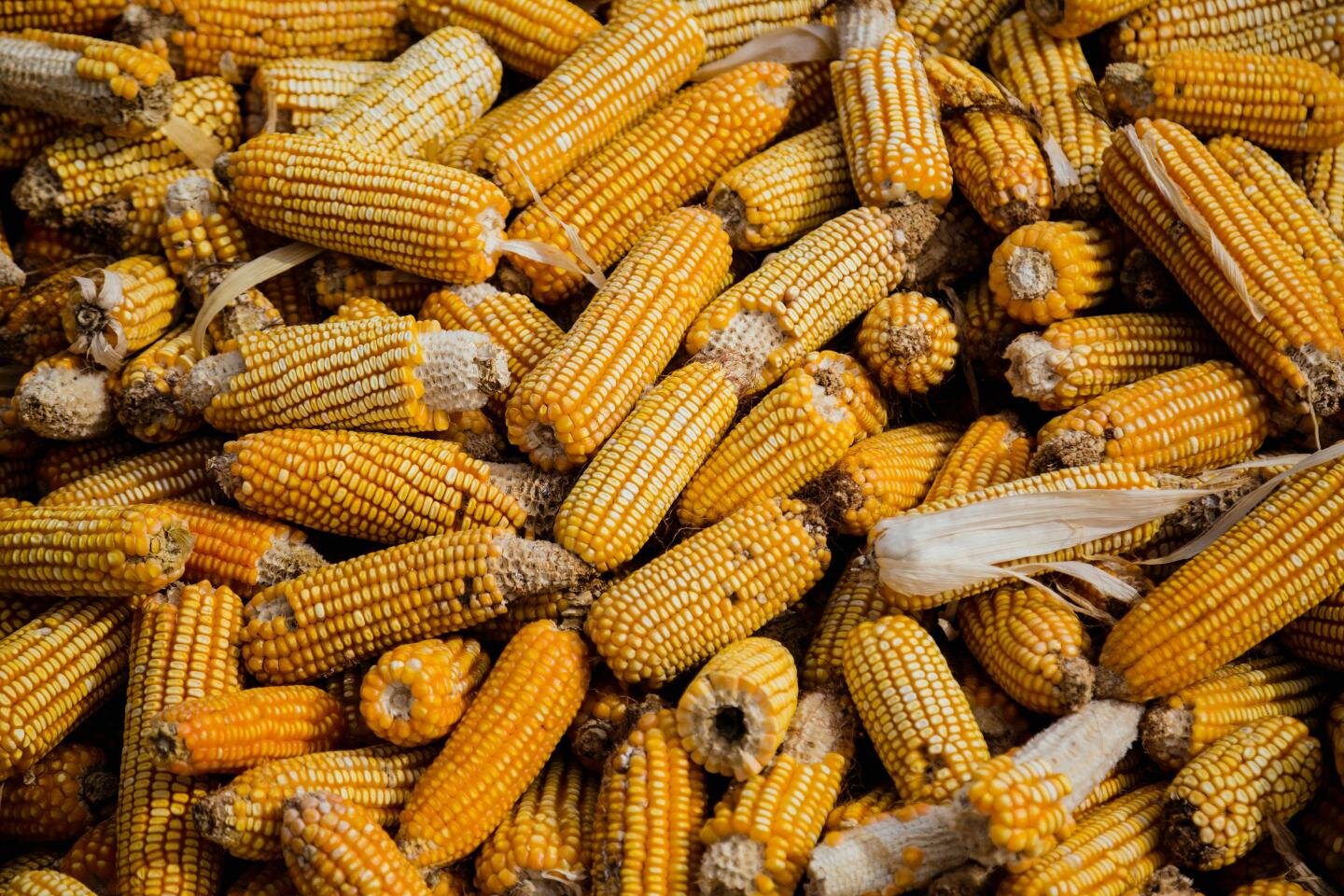 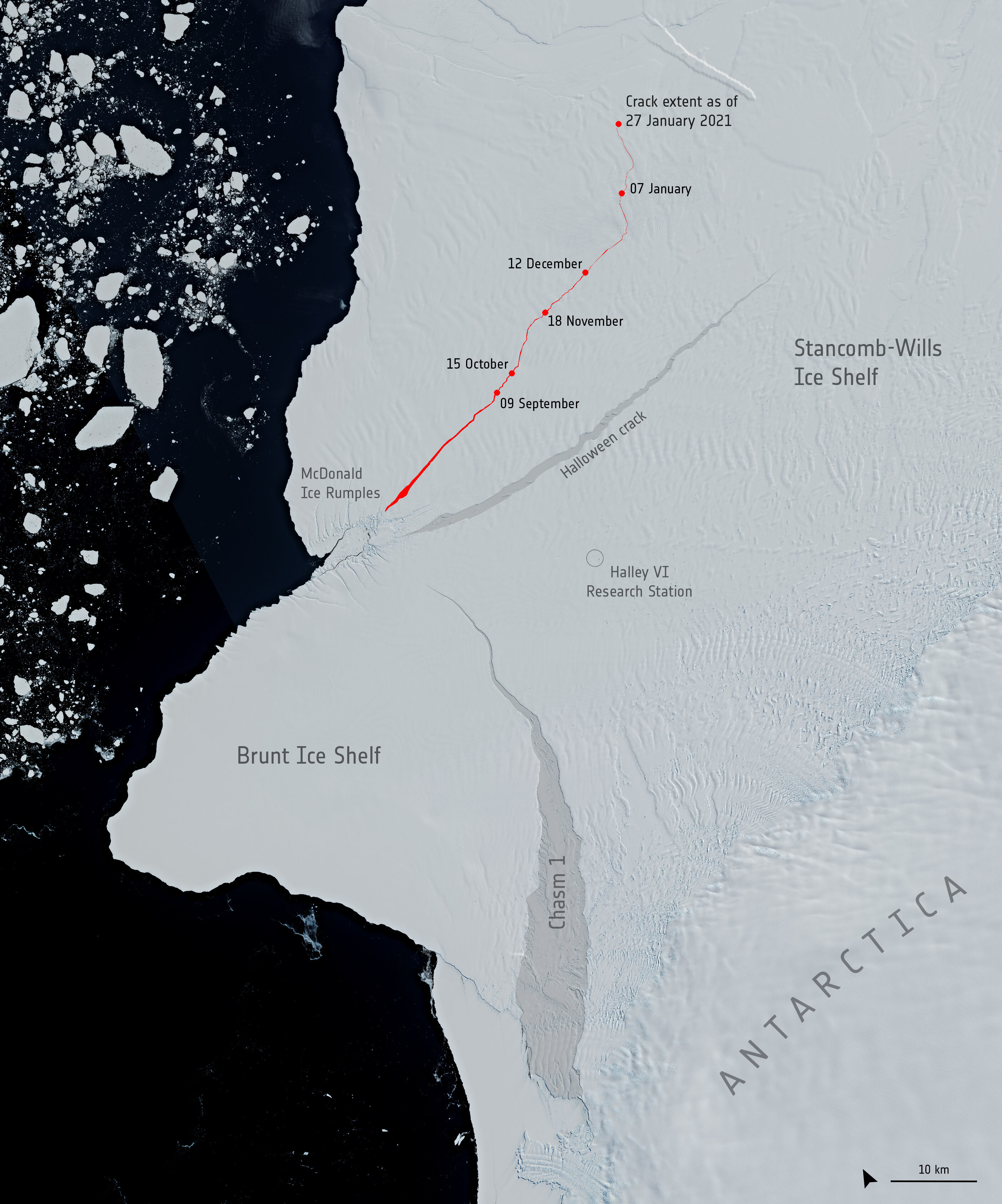 Is the Brunt Ice Shelf on the brink? 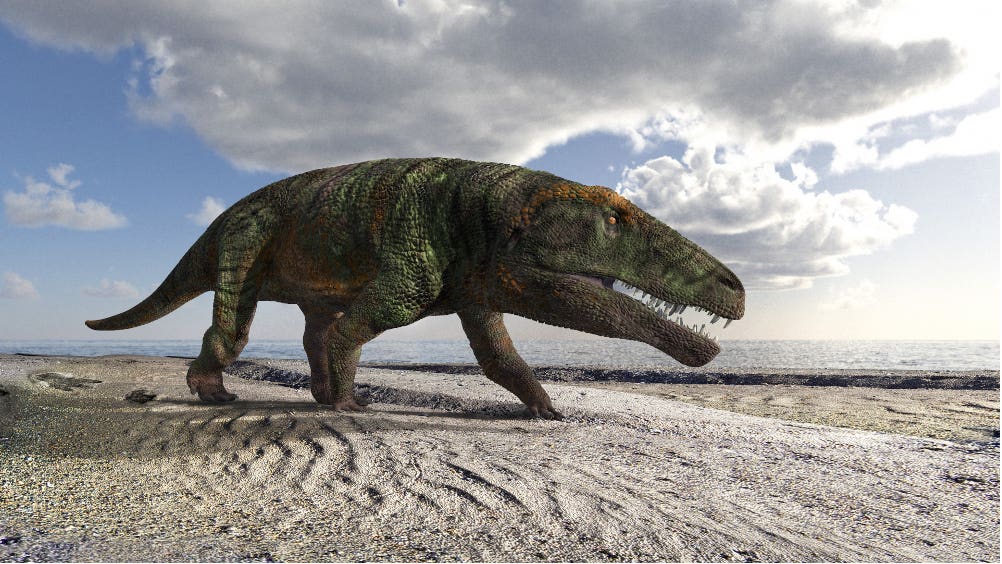