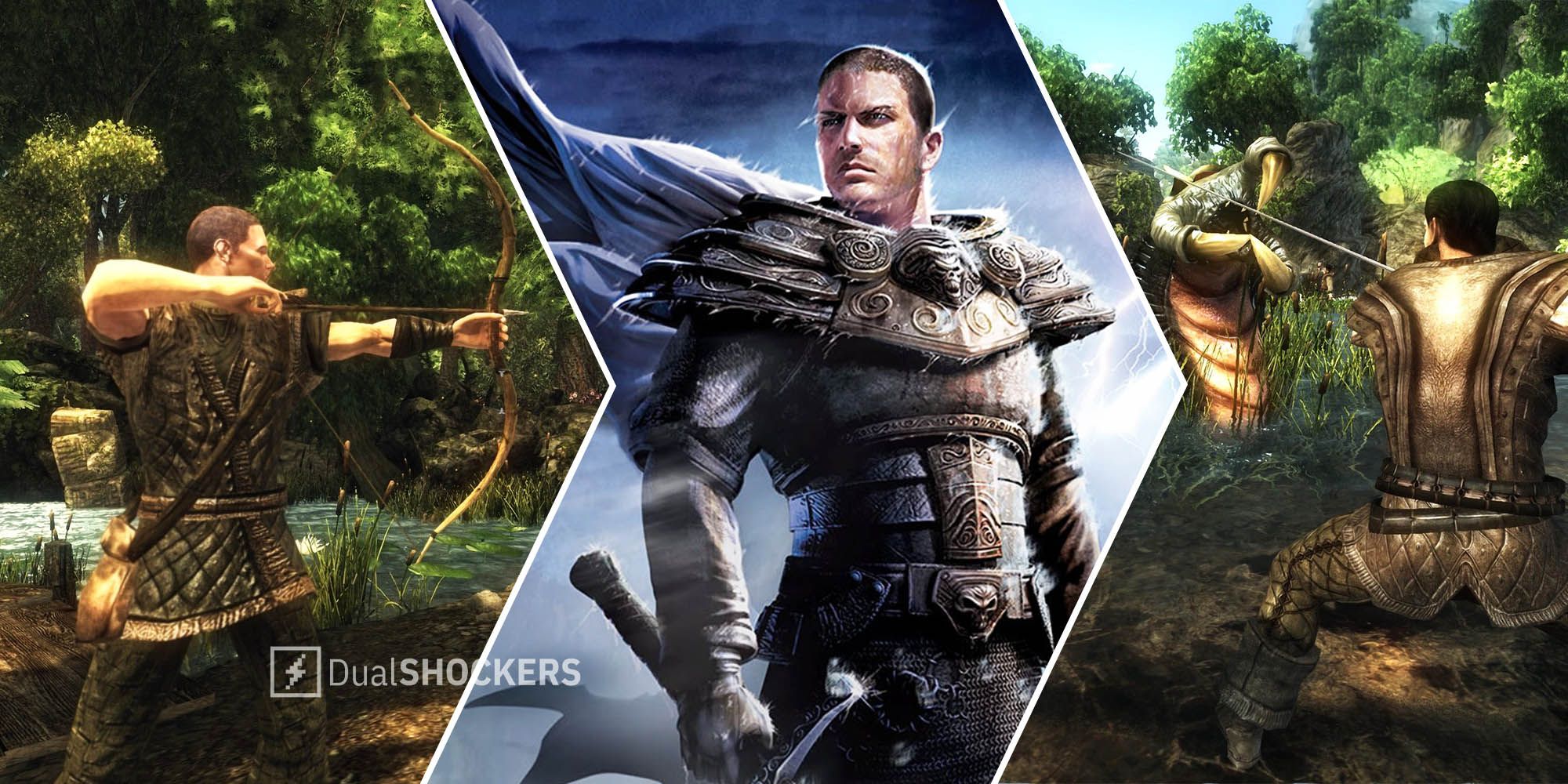 Risen returns for PlayStation 4, Xbox One, and Nintendo Switch.

THQ Nordic will bring the classic RPG Risen to PlayStation 4, Xbox One, and Nintendo Switch on January 24, 2023. Fourteen years after its initial launch on Xbox 360 and PC, Risen will now return to invite its fans to the volcanic island of Faranga. The publisher has also shared an official teaser for the port announcement as well.

Developed by Piranha Bytes with Deep Silver in the publishing seat, Risen received positive reception after making its initial launch on PC back in 2008. The action RPG then arrived on Xbox 360 with a port troubled by bugs and performance issues. The notoriously bad Xbox 360 port of Risen was then followed by two other titles that could not step out of the shadow of their predecessor, which is now heading to PlayStation 4, Xbox One, and Nintendo Switch almost 14 years after its debut on Xbox 360.

That being said, it is important to note that the cult-classic action RPG will not be ported to next-gen consoles. Though, it supports backward compatibility, meaning that Xbox Series X|S and PlayStation 5 owners can still visit the mysterious island Faranga.

The port announcement received a positive reaction, despite the fact that Risen isn’t receiving a next-gen release. It is still great news for the fans of the game and the genre as the classic RPG will be coming with a series of various enhancements. From reworked UI to full gamepad controls, Risen’s new port will also offer a fully seamless open world. As stated on the official website of THQ Nordic, the esteemed RPG will not have any loading screens during its “immersive open-world gameplay over 60 hours.”

It is safe to say that the role-playing genre is on the rise after the successful open-world RPG formulas we have seen in titles like Elden Ring. With heavy RPG elements becoming a medium for video games, it might be a good idea for the old-timers of the genre to visit Risen on last-gen consoles as well. That being said, there is no word on plans to release the other games of the trilogy, Risen 2: Dark Waters and Risen 3: Titan Lords for new platforms.

THQ Nordic currently has a lot in the pipeline, a Gothic remake has been in the works along with a remake of Alone In The Dark. THQ Nordic is also working on the strategy game Tempest Rising alongside 43 games, 26 of which haven’t even been even announced yet.

NEXT: THQ Nordic Tease New South Park Game As One Of 26 Unannounced Projects